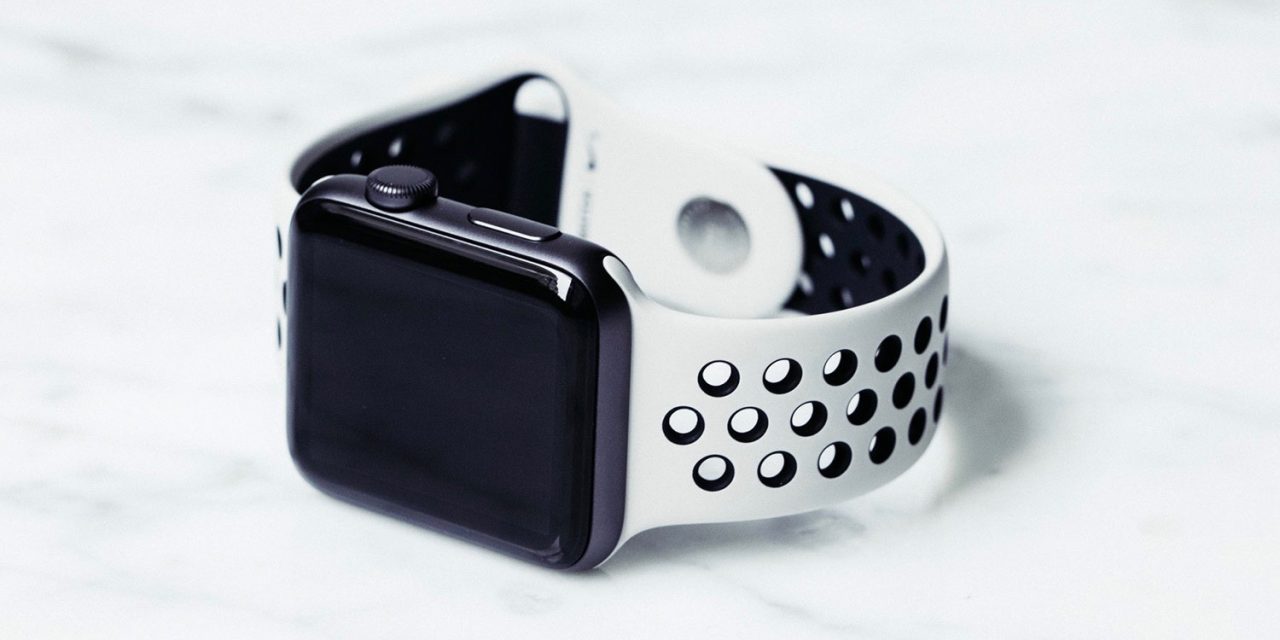 A new study out of Stanford University today dives deep into the accuracy of modern fitness trackers, including the Apple Watch. The study, which consisted of 60 participants, takes a look at how accurate fitness trackers are at measuring heart rate and calories burned…

In addition to the Apple Watch, the study analyzed other wearables such as the Samsung Gear S2, the MIO Alpha 2, the Microsoft Band, the Fitbit Surge, and more. The 60 participants each wore these fitness trackers during exercise such as running, biking, and walking.

From there, the fitness trackers were compared to what’s known as the “gold standard” of tracking, including the electrocardiograph for heart rate measurement and indirect calorimeter for tracking calories burned.

While the Apple Watch shined in heart tracking, the same can’t be said for energy expenditure tracking. Though, in Apple’s defense, no wearable was able to come close to matching the performance of any clinical grade indirect calorimeter.

The study found that while the Apple Watch offered the most consistent energy expenditure tracking, it wasn’t necessarily the most accurate. In fact, the study claims that the Fitbit Surge was the most accurate with energy expenditure tracking, with an error rate of around 27 percent. The Microsoft Band came in at around 33 percent, while Apple Watch reported an error rate near 40 percent, though it was consistent. In last place was the PulseOn, with a 92.6 percent error rate.

This isn’t the first study to find Apple Watch to be the most accurate heart rate tracker, as a study last October reported similar data. What’s interesting, however, is the energy expenditure tracking, which clearly represents an area where improvement is needed.

The full study can be found here.