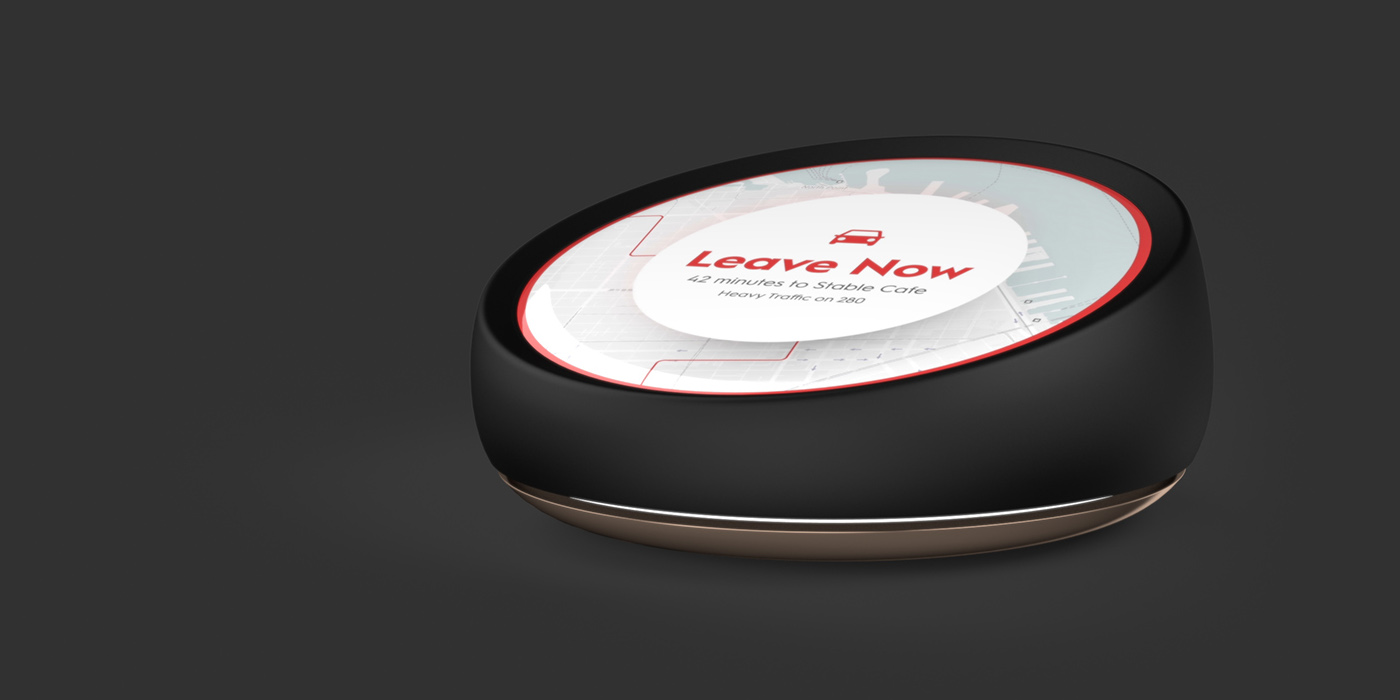 Today the Essential Phone, built by the father of Android, went official and it’s an impressive device, to say the least. However, that’s not all the company had to announce. Along with the phone is the Essential Home, a new home assistant that looks to compete with Apple’s upcoming Siri speaker and other Amazon Echo and Google Home-like devices.

Essential Home is not unlike Google Home or the Amazon Echo in a lot of ways, offering an always-listening assistant that can answer your commands and questions when called upon. It does, however, differentiate itself in a number of ways. One of those is through the Google Home-esque design with the round display along the top of the device. That display shows off the custom-built Ambient OS that runs the show. According to Essential, this display can show off information such as calendar events and traffic information when it’s most relevant to you, all without being asked.

Further, Essential Home offers up more privacy than any smart speaker we’ve seen to date. The company apparently puts a focus on handling as much data as possible on the local device rather than pushing it to servers. This is something we expect Apple to do with its own Siri-powered speaker as well. 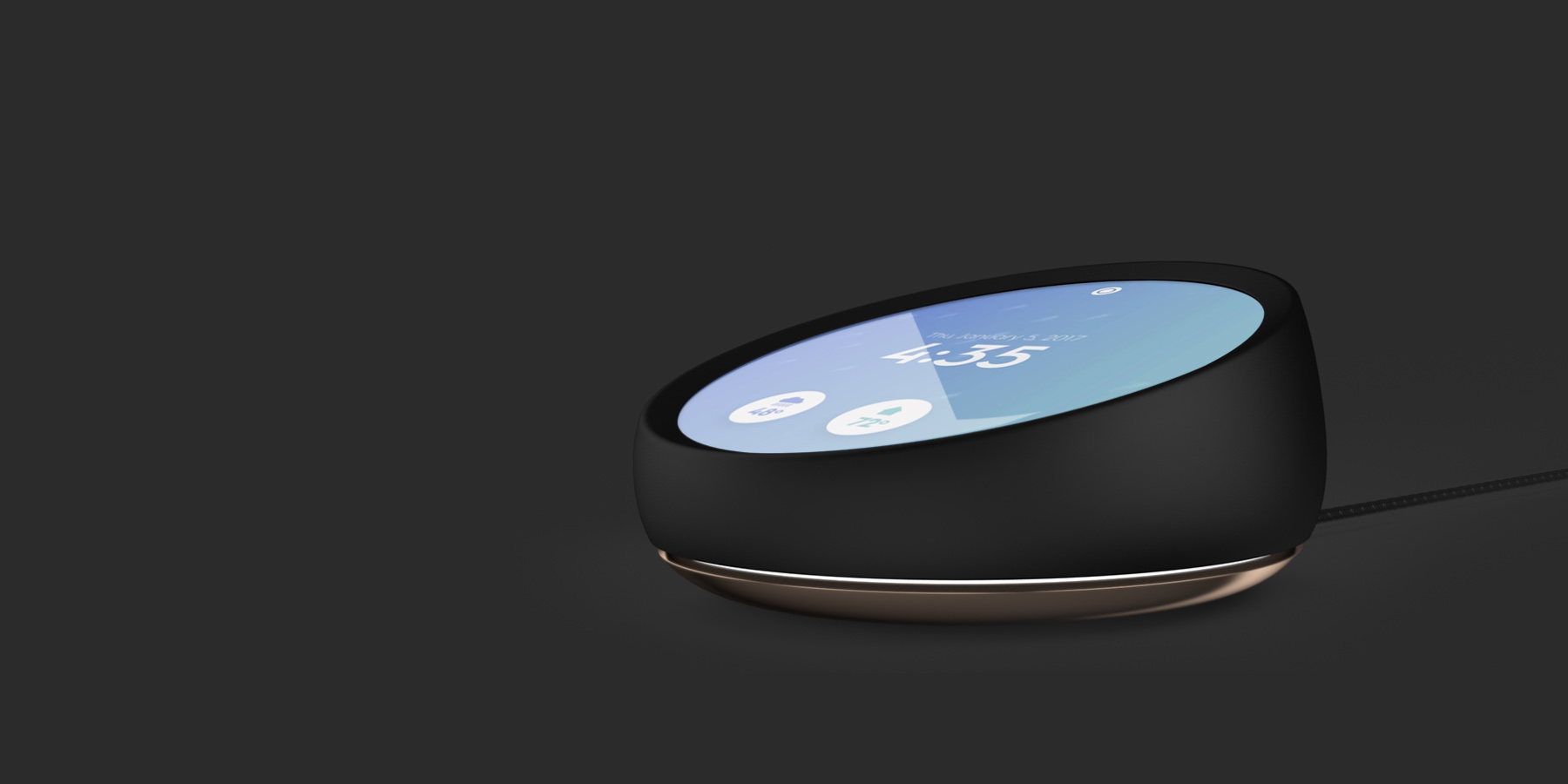 Home can also, somehow, activate when you glance at it. Obviously, it responds to voice keywords and physical input, but through the use of some sensors or perhaps a camera, the device can actually detect when you look at it.

Essential Home can also apparently tie in with existing smart home devices and platforms. Wired reports that Essential’s system already works with Nest, Samsung SmartThings, Google Assistant, Amazon Alexa, and Apple’s Siri and HomeKit. It’s unclear how it does this, but we’ll likely get more information as the product’s launch approaches. It will apparently debut sometime this Summer.