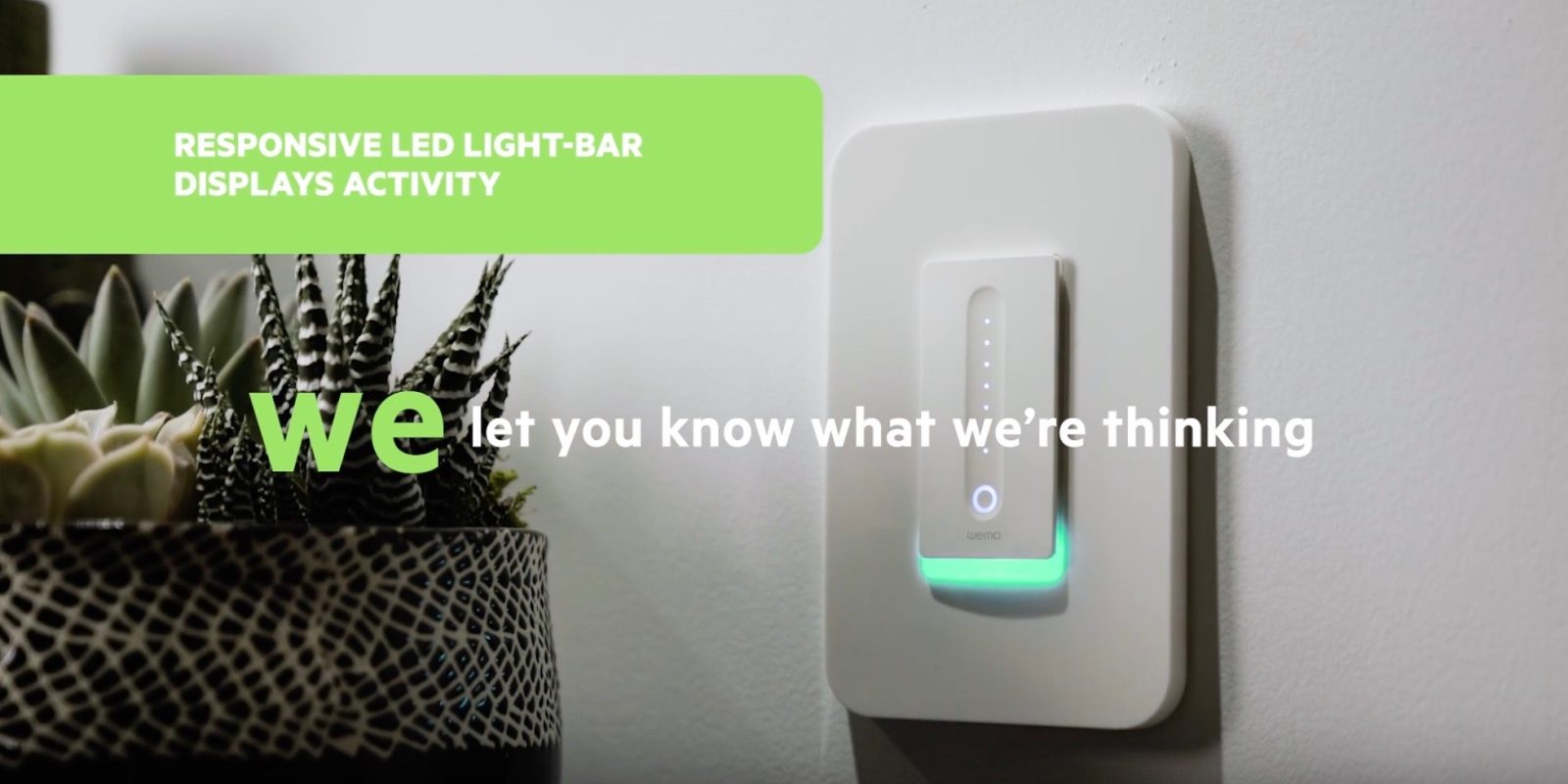 This week’s 9to5Rewards partner is Belkin, makers of accessories for iPhones, iPads, Apple Watch and other mobile devices, and the company behind the popular Wemo smart home product line.

Belkin has its brand new Wemo Wi-Fi Smart Dimmer — a Best of CES winner from 9to5Toys — to give away to 9to5Mac readers this week.

The Smart Wemo Dimmer Switch (Normally $79.99) works with Belkin’s Wemo iOS app and includes Amazon Alexa and Google Assistant support. But Belkin also just announced that it will soon support Apple’s HomeKit platform for Wemo via a new hub that will bring compatibility to all of its existing products. When that happens, you’ll also be able to control the Dimmer Light Switch and other Wemo products through Apple’s Home app on iOS and using Siri voice commands.

This week’s giveaway is open to readers in the US and Canada.

Our 9to5Rewards program is officially out of beta! Get swag just for being part of our community. Learn more.

Check out this week’s other Rewards giveaways: