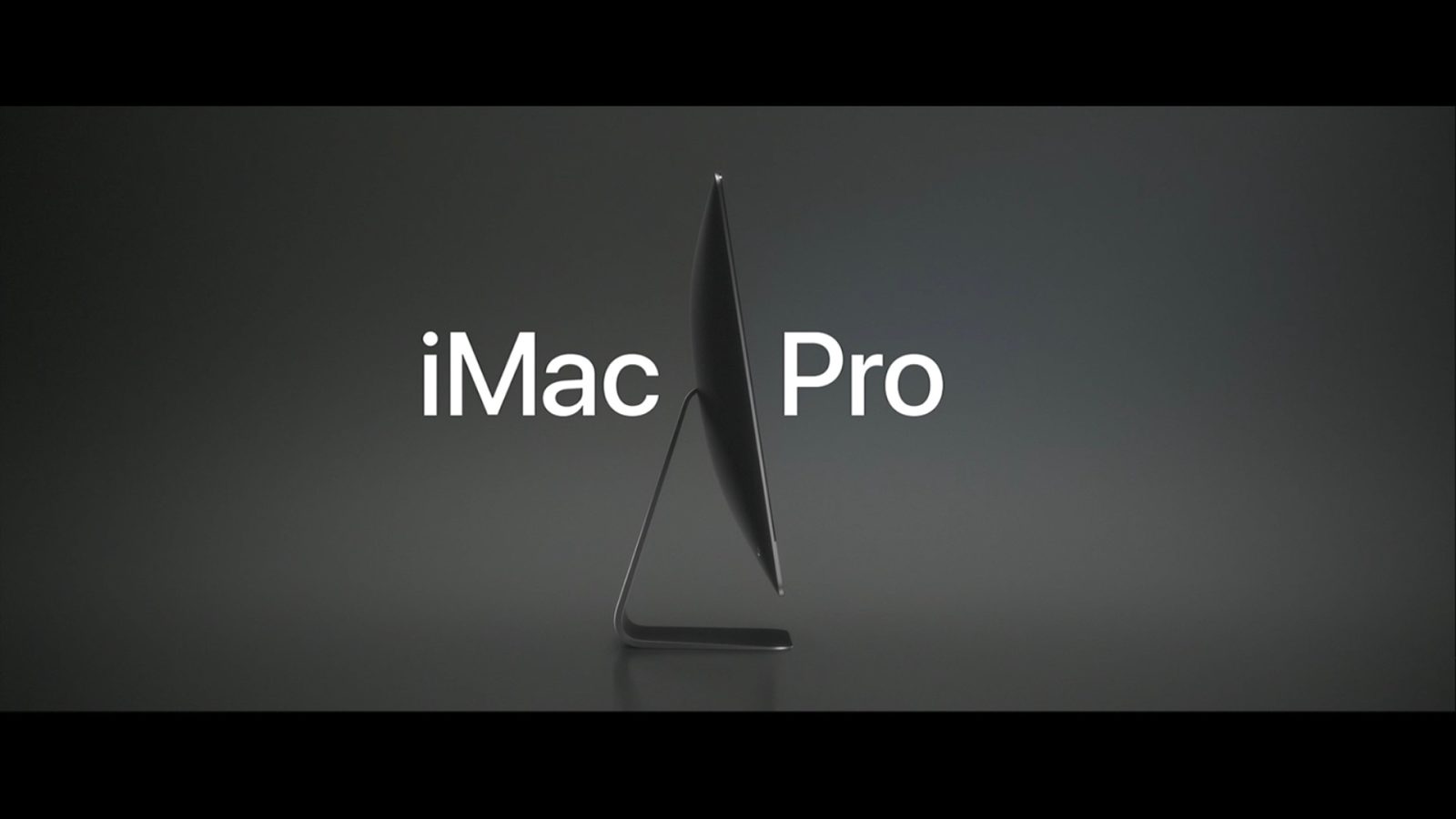 As it usually does, Apple showcased a handful of videos during its keynote address at WWDC earlier today and now the company has uploaded the videos to YouTube, including product videos for the HomePod, new iPad Pro, and new iMac Pro…

Apple today made a handful of announcements, including a few new hardware products. The company also opened its keynote address with a humorous video imagining an app apocalypse.

On YouTube, there are a pair of videos teasing the upcoming iMac Pro, which will be released in December starting at $4999. There are also three new videos for the iPad Pro: one highlighting the new model and two other ones that continue Apple’s PC replacement marketing campaign.

Finally, Apple has uploaded a 30-second HomePod teaser video. This video depicts the design and various functionalities of HomePod, which will be released in December for $349.

Catch up with everything Apple announced this morning with our live news hub and check out the new videos below.