Singapore principal confiscates iPhone for 3 months for use during school hours; father sues … 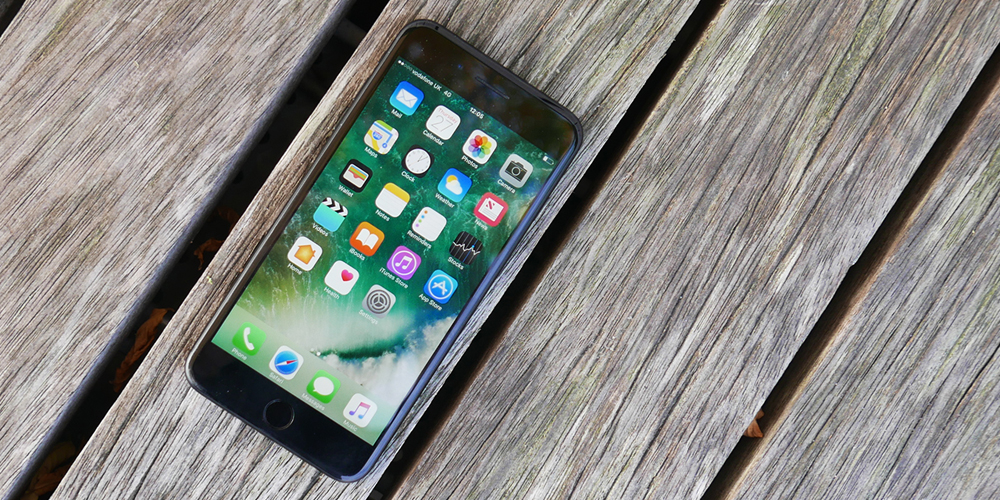 When Singapore schools confiscate a phone for using it during school hours, it seems they don’t mess around. The penalty handed out by the school was to confiscate the iPhone 7 for a full three months.

The student in question admitted that he had used the phone, and was aware of both the rule prohibiting it and the penalty for breaking that rule – but the boy’s father wasn’t satisfied with this.

The man – who was not named – sent an email to the school claiming that the phone actually belonged to him, and had only been lent to his son, and demanding its immediate return. When this failed, he followed up with a letter from a lawyer. When the school stuck to its guns and ignored the letter, the man took the principal to court.

Pleasingly, the court upheld the action taken by the school.