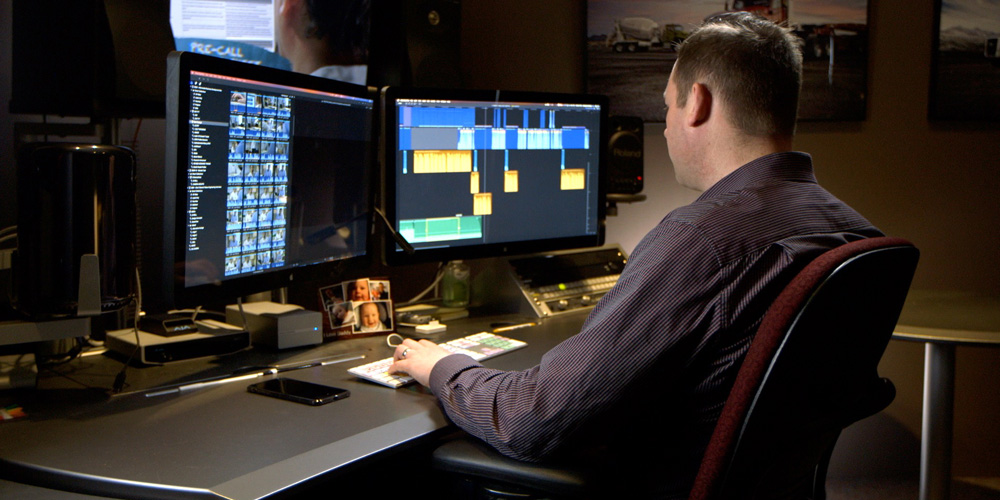 Final Cut Pro X has been used for everything from ads to Hollywood movies, but the software didn’t get the easiest of rides from the industry when Apple first launched the radically-different version of the app.

Now a film editor who has used FCP X for six independent feature films has decided it’s time that the software itself took centre stage, with a documentary about its controversial introduction and journey to two million users …

Fedora Pictures owner Bradley Olsen – who has worked for the BBC, Spike TV, The Hallmark Channel and more – started creating the documentary as a passion project.

This isn’t just a documentary about a product made by Apple. It is a case study on how people react when a tool they depend on to make a living changes. Why did some people freak out and swear off Apple entirely while others rallied around Final Cut Pro X and form a community? What lead Apple to make such a polarizing piece of software anyway?

He flew around the country interviewing some high-profile Final Cut names, among them:

He then hit up Kickstarter to raise $10k to complete the project, paying for music, stock footage and a post-production crew, and with just 101 backers has comfortably exceeded the goal. He’s now looking at stretch goals for the project.

From the trailer below, it looks like it will be an interesting telling of the Final Cut Pro X story.