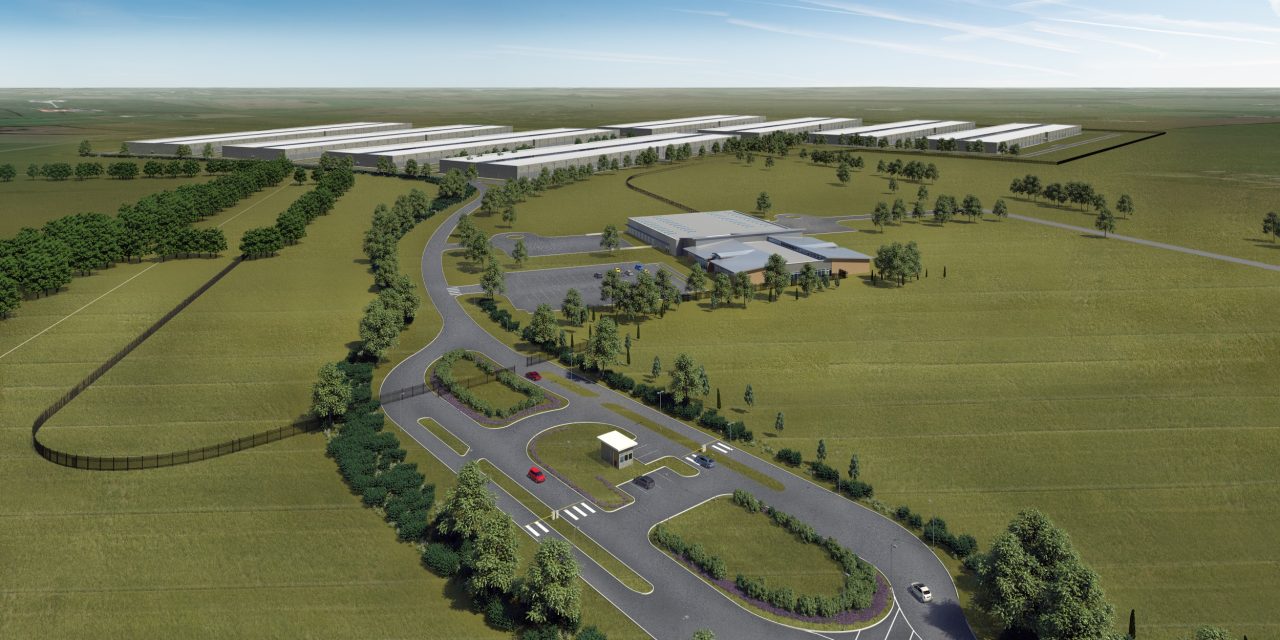 This morning, Apple announced plans to open a second data center in Denmark. The first unit in Viborg opens later this year (pictured in above render) and the new announcement sees a second facility being built in Aabenraa, expected to go online in 2019.

It will run on 100% renewable energy and power Apple’s internet services across Europe, including iTunes Store, Siri, iMessage and Maps.

The data centre would be situated in Aabenraa, close to the German border. Whilst Apple still needs planning approval, the company expects to be able to run internet services at the site in mid-2019.

In a statement, Apple said that the company is thrilled to expand in Denmark.

“We’re thrilled to be expanding our data center operations in Denmark, and investing in new sources of clean power,” Erik Stannow, Nordic manager for Apple, told Reuters in an email.

“The planned facility in Aabenraa, like all of our data centers, will run on 100 percent renewable energy from day one, thanks to new clean energy sources we’re adding,” he said.

The estimated cost of the project is close to a billion dollars. Apple said its commitment to Denmark is partly due to the stability of the Danish power grid, which Apple will contribute to via green energy sources.

The company has been trying to open a new European data center in Ireland for some time. Whilst Apple received government approval in 2016, residents filed a High Court appeal to the plans. Construction on the project (first announced in 2015) has yet to start. The dispute is expected to be resolved soon.

The Irish delays mean that the next data center to open will be the Viborg facility in Denmark. Announced at the same time as the Irish plant, it did not face the same regulatory delays and will begin operations before the end of the year. It has been called the ‘largest foreign investment’ in Denmark’s history.