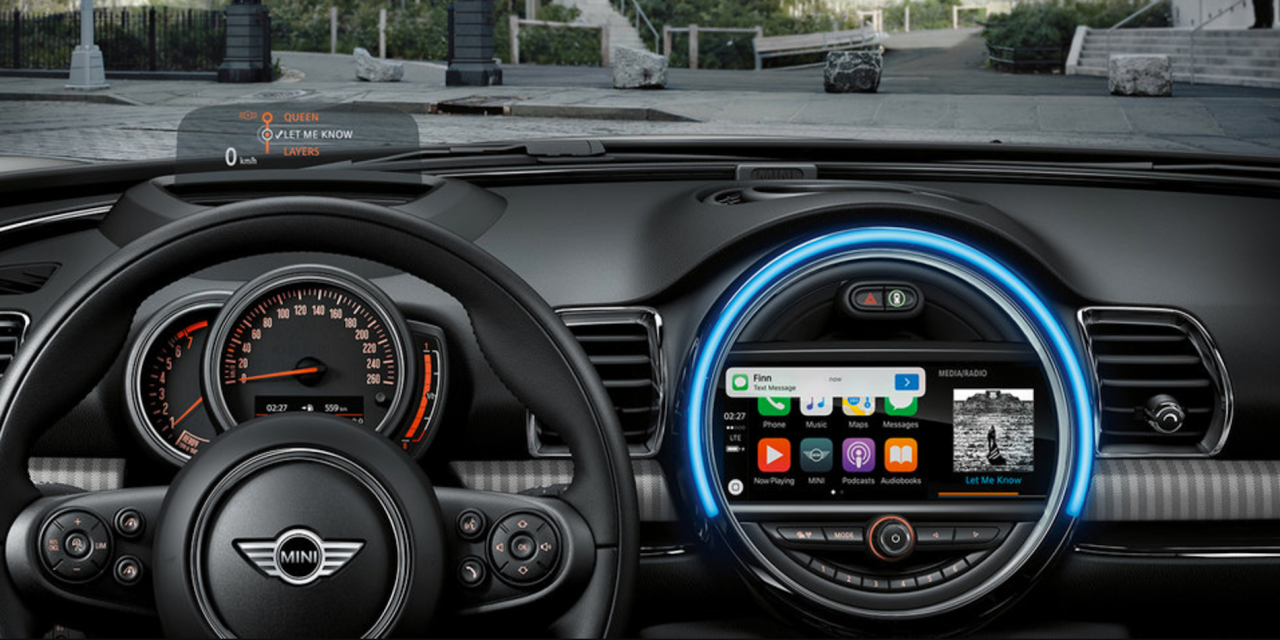 Apple today updated its CarPlay webpage to officially add Aston Martin and MINI to the list of partners that already or will soon support the platform.

UK brand MINI previously announced intentions to integrate CarPlay with upcoming vehicles in production as of this month, and today Apple confirmed the company’s 2018 Clubman and 2018 Countryman will both include support.

As the first vehicles with CarPlay in the MINI lineup, the company previously confirmed that the vehicles will receive the feature sometime in Q3 production of this year via ‘Media Pack XL’ or ‘Tech Pack’ trim options and an included 8.8-inch display (pictured above). 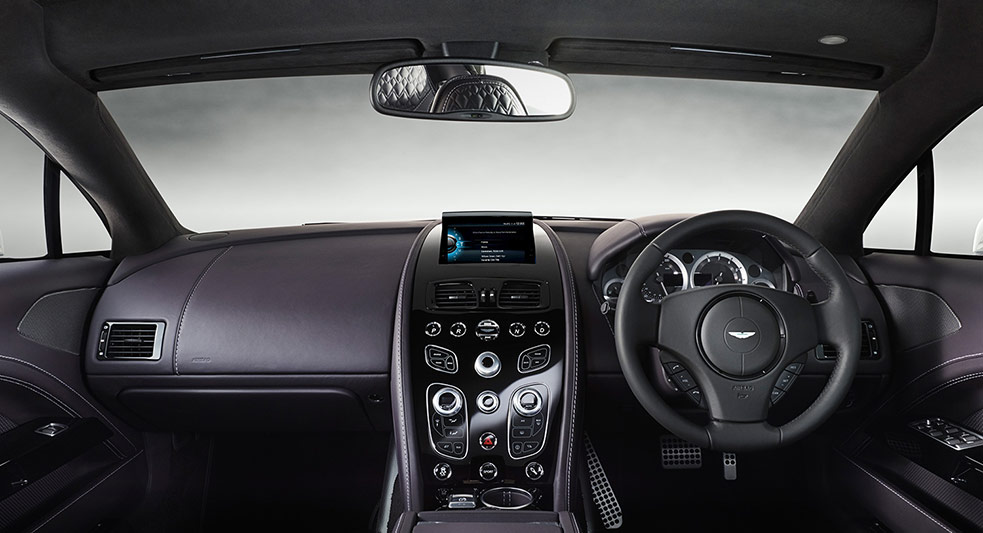 For Aston Martin, the company had previously confirmed CarPlay support for some vehicles was coming soon, and today Apple now officially lists the 2017 Vantage, 2017 Vanquish, 2017 Rapide, and 2017 DB9 Volante. Support in these select Aston Martin models comes via the company’s new AMi III infotainment system (pictured above), although Aston Martin itself still lists CarPlay support as “coming soon” for the system.

As always, Apple maintains a full list of the over 200 models and growing that currently or will soon support CarPlay.