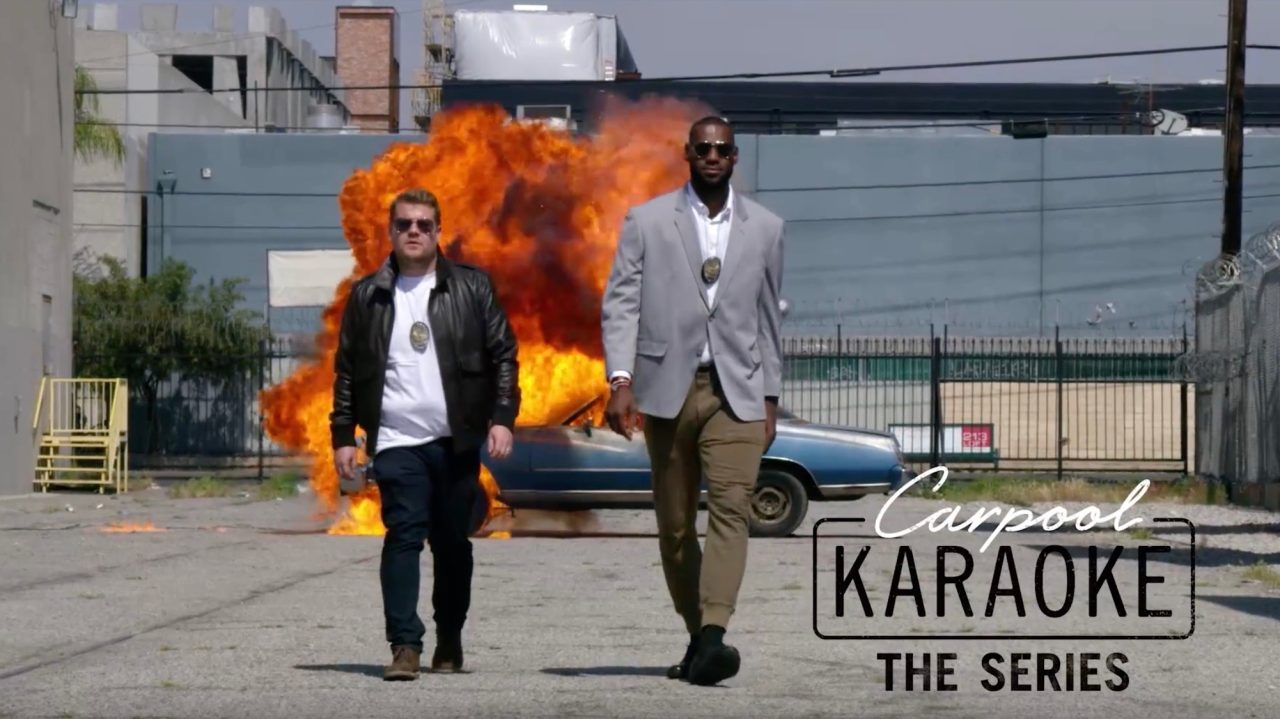 We’re just over a week away from the debut of the new Carpool Karaoke series on Apple Music, and Apple is ramping up promotion with a new celebrity-packed trailer.

Go on a star-studded, song-filled car ride in the Apple Music original Carpool Karaoke. Based on the segment that became a viral sensation on The Late Late Show with James Corden, each episode will feature celebrity pairings—from Alicia Keys and John Legend to Billy Eichner and Metallica—sharing a car, singing along to their personal playlists, and embarking on adventures.

Apple officially announced the new series back in May after adopting the popular segment from The Late Late Show with James Corden on CBS into a full series. New episodes will feature both musicians and celebrities and be released weekly each Tuesday on the Apple Music subscription service.

Apple has also detailed many of the stars who will be included in the series:

Carpool Karaoke: The Series follows Planet of the Apps as Apple’s next venture into original content on the Apple Music platform. Check out the latest trailer for the upcoming series below: