Hands-on: The entry-level Mid-2017 5K iMac is a great deal with room for future growth [Video] 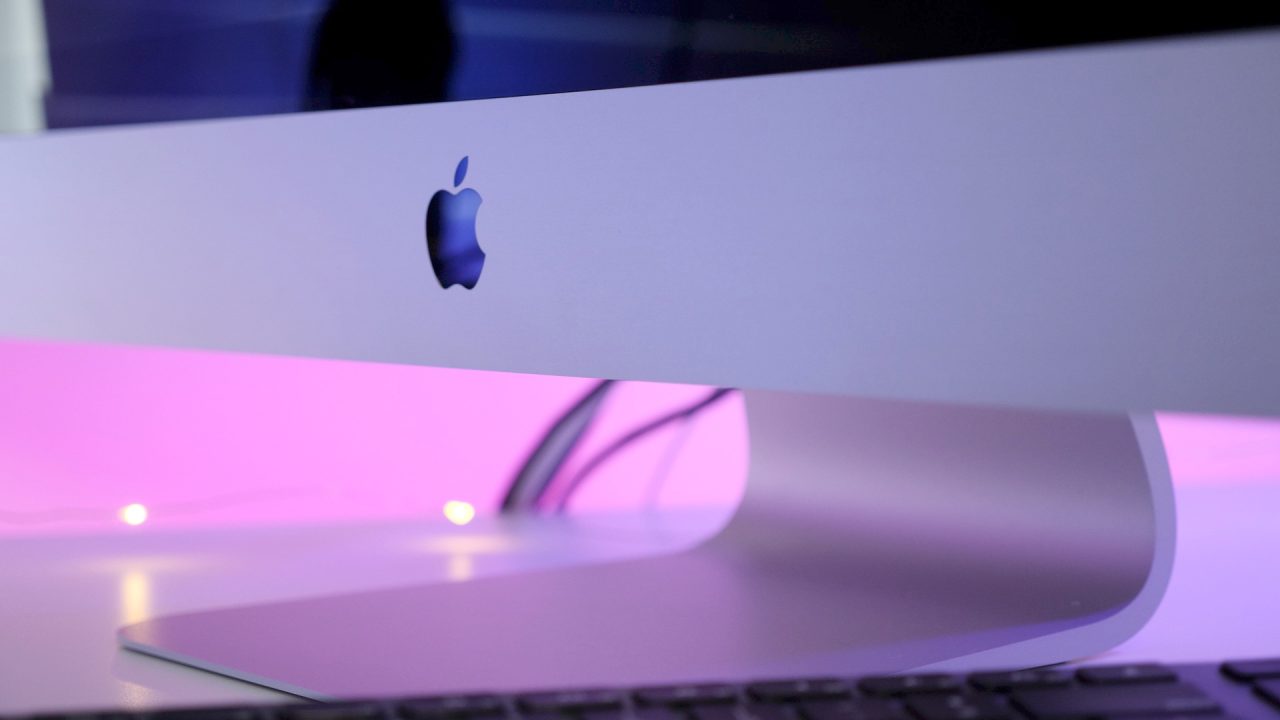 For $1799, the entry-level 5K iMac is a very good deal for anyone looking for a powerful machine that can be upgraded to some extent. Of course, when it comes to an all-in-one machine like the iMac, the term “upgrade” is used loosely, but it’s still fairly remarkable how much headroom you can garner from Apple’s entry-level 27-inch 5K machine.

In this hands-on post and video walkthrough, we’ll consider several reasons why the base-model 5K iMac is such a compelling proposition for those in need of a new Mac. In fact, it’s arguably the best deal in Macs that Apple currently offers.

When you consider that the somewhat maligned LG UltraFine 5K Display sells for $1,299.95, the 5K iMac seems like a downright steal at $1799. A $500 difference nets a substantially better all-aluminum display enclosure, along with a pretty good computer and I/O options as well.

Apple could have kept the same P3 5120-by-2880 display from the previous generation iMac, and no one would have blinked an eye. Instead, we get a noticeably improved display that’s 43% brighter at 500 nits, one capable of displaying even more colors than prior iMac models.

After using the 5K iMac for the last month and a half, I can vouch that the display is definitely brighter. It gets so bright that it should easily be able to fend off most ambient light sources competing for your eye’s attention.

I’ve been saying for some time now that I would never consider buying an iMac until it gained Thunderbolt 3 I/O. Thankfully, that time is now, and it’s even better than I imagined thanks to enhancements made in High Sierra, the forthcoming version of macOS.

Thunderbolt 3 provides 40Gbps of bandwidth via a single cable, which means that it works well with all sorts of peripherals, from PCIe SSDs, to docks, to external graphics.

In other words, Thunderbolt 3 adds significant headroom for future iMac growth. Even if you don’t plan on going out and purchasing a super-fast PCIe SSD right now, the mere fact that you can is a very nice luxury to have considering the locked down nature of most Macs.

For example, instead of using the slow built-in 1TB Fusion drive that’s included with the machine, I can instead opt for a much faster external SSD, as I did in with the Akitio Thunder3 Quad Mini, connected via Thunderbolt 3. It also means that you can easily connect a Thunderbolt 3-enabled 5K display, like the aforementioned LG UltraFine unit, directly to the iMac via a single cable.

8GB of RAM for a desktop computer in 2017 is not a lot, but that’s all that the entry-level $1799 iMac comes bundled with. But don’t worry, you can easily add more RAM via a small door on the rear of the machine.

And while Apple charges exorbitant prices for its RAM upgrades — 64GB will set you back a staggering $1,400 — I was able to easily score 32GB of 2400MHz DDR memory for a little over $250. Watch our hands-on video walkthrough for a brief tutorial that shows how to upgrade the 5K iMac’s memory in just a few minutes.

The Radeon Pro 570 4 GB GPU that’s bundled inside of the entry-level 5K iMac is by no means terrible, but it’s not the kind of GPU that will provide you with the ability to play AAA games on high/ultra settings, and it’s not going to be a performance monster with professional apps like Final Cut Pro X.

With macOS High Sierra, users will be able to take advantage of the additional processing resources provided by an external GPU enclosure, connecting it to an iMac or MacBook Pro featuring Thunderbolt 3. For example, I can connect the Akitio Node featuring AMD’s Radeon RX 580, as I did in this hands-on video, and gain access to the GPU via Thunderbolt 3.

In the beta version of High Sierra, eGPU support only works with an externally-connected display. My hope is that eventually Apple will provide internal display support. This would be especially appealing for an all-in-one machine like the 5K iMac, because it already has one of the best displays available on the market built right in.

There is also a Core i7 option, the 7700K, which features a 4.2Ghz base clock speed that turbos up to 4.5Ghz. The Core i7 processor is the only one that supports Intel’s Hyper-Threading, providing two threads per core, which helps each core run as close to 100% as it can. 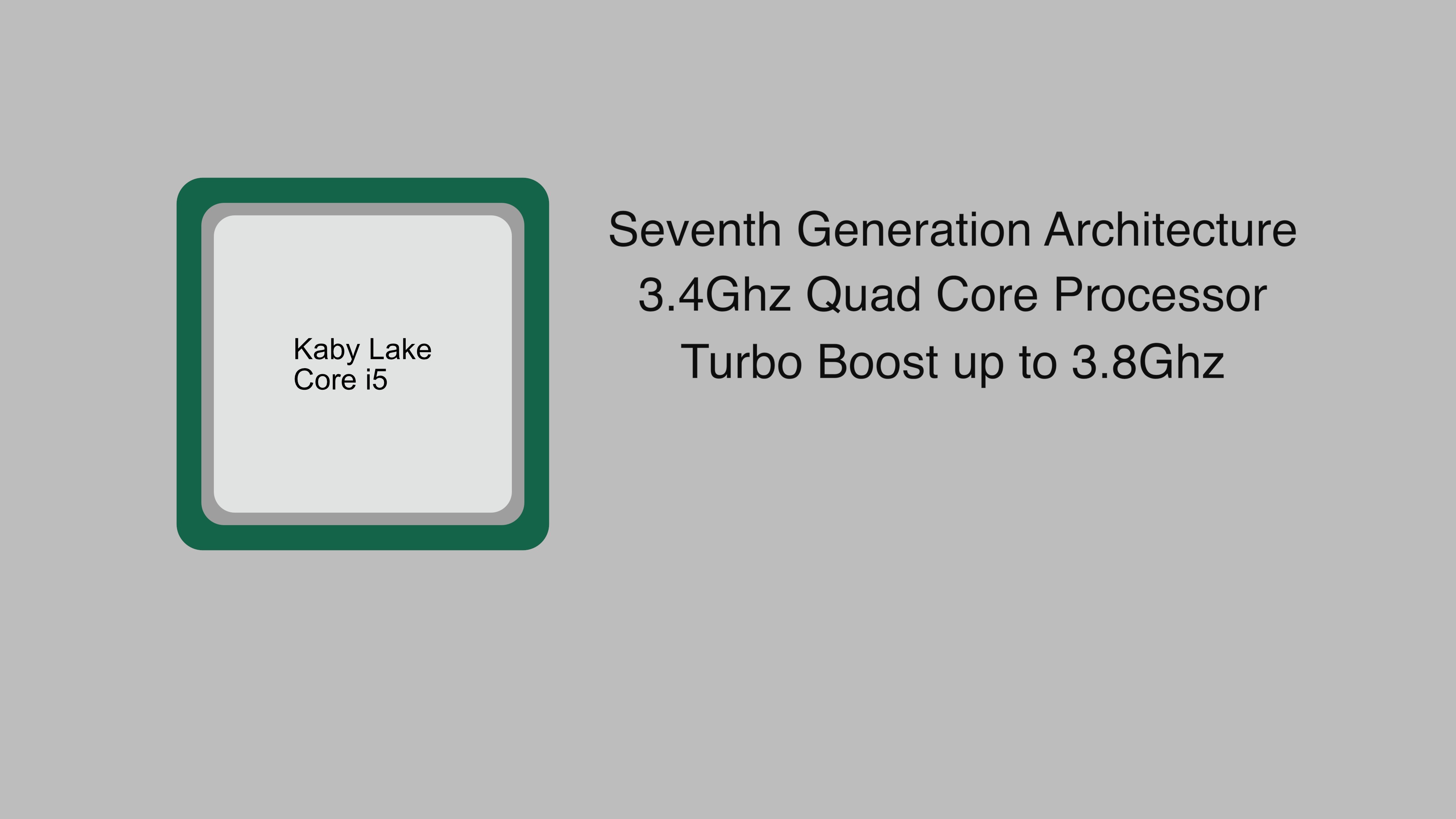 The entry-level iMac ships with Intel’s 7th-generation Core i5 processor featuring a 3.4GHz base clock that can Turbo Boost up to 3.8GHz. By settling on Intel’s Core i5-7500 quad core chip, you lose out on the more efficient core utilization that Hyper-Threading provides, along with the higher base clock and Turbo Boost speeds.

To tell the truth, an i7 processor would be nice, but it comes at a $500 build-to-order premium. The Core i5 is generally fast enough to where it can competently handle all of my activities, including 4K video editing in Final Cut Pro X. Side note: it’s virtually inaudible when working with 4K video, even upon exporting — a huge plus for anyone who gets frustrated with loud computers.

It’s hard to find faults with this computer, but my main gripe revolves around its design. It’s been several years since the last redesign, and it’s starting to feel a bit dated. Even with such a gorgeous display, the massive size of the bezels, and the extra-large chin make the machine feel larger and older than it actually is. It’s why I think some people think twice about buying an iMac in 2017, just because it’s starting to look so dated.

Design complaints aside, the 5K iMac features one of the best displays that you’ll find in a consumer desktop. It features DDR4 RAM that can be easily upgraded to 64 GB, two Thunderbolt 3 ports with extremely fast I/O, and will support external GPUs once High Sierra is released this fall. To top things off, the Mid-2017 5K iMac comes with the latest-gen Kaby Lake processors from Intel. 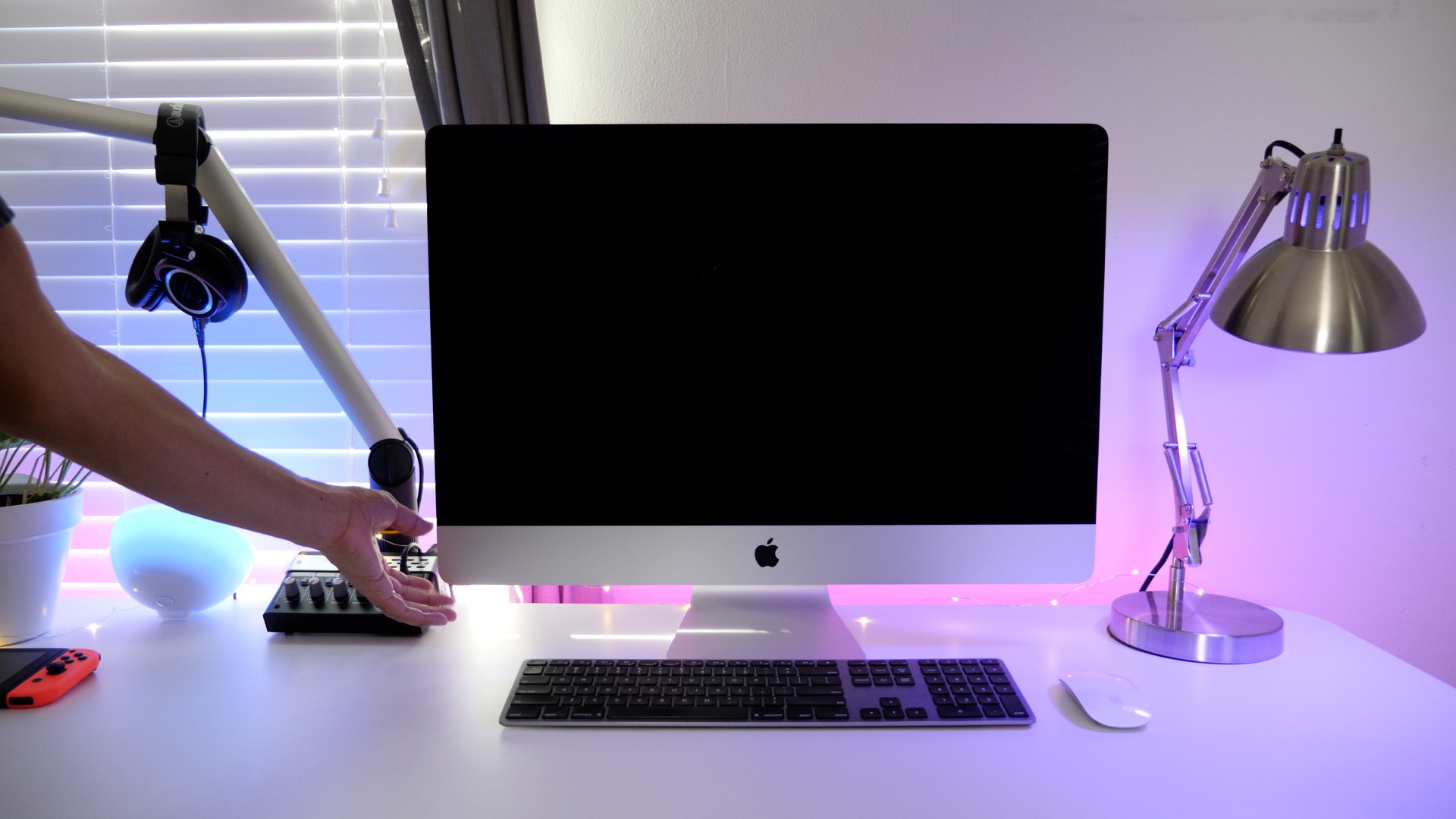 The value of the 5K iMac increases even more when subtracting the cost of the Magic Keyboard ($99), Magic Mouse 2 ($79), and Lightning cable ($19). Once you subtract the cost of the included peripherals, you’re hovering at just a hair over $300 for the rest of the computer, which is a crazy amount of value if you ask me.

The entry-level 5K iMac is currently on sale at Amazon for $1699. Do you agree with my sentiments that it presents an outstanding value, or are you focused more on Apple’s future desktop aspirations?