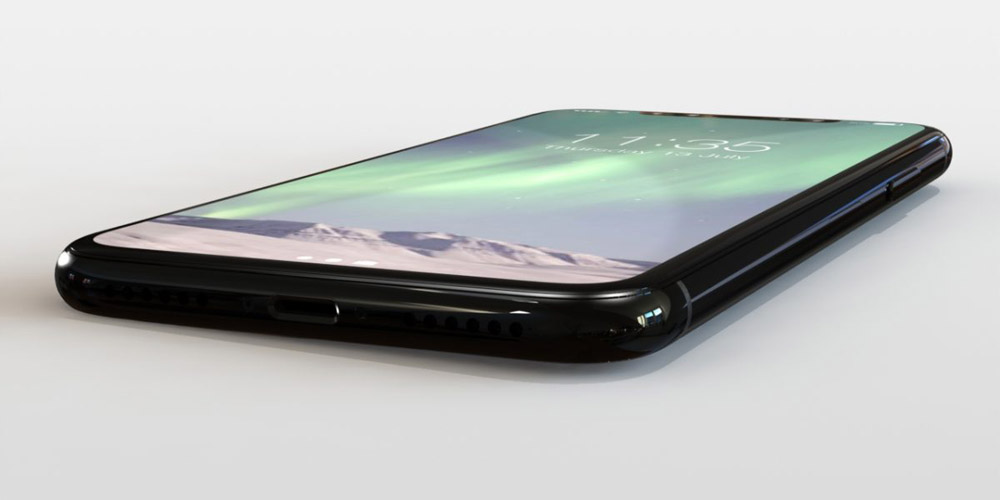 iOS developer Guilherme Rambo has unearthed even more strings hidden inside of Apple’s HomePod firmware, which could possibly point to new features in upcoming iPhone hardware.

The strings point to the presence of a camera capable of supporting 240 fps video capture at 1080p. The current iPhone 7 is also able to capture video at 240 fps, but it’s limited to just 720p resolution. 240 fps video capture results in smoother slow motion video, and having that video at full HD resolution would make for a significant increase in quality.

Other findings suggest that there may be support for multi biometric options. Whether this means that new iPhone hardware will support both Face ID and some other form of biometric authentication is anyone’s guess, but reports have suggested that Face ID will outright replace Touch ID in Apple’s upcoming flagship iPhone model.

Lastly, another string indicates enhanced HDR photo capture, labeled ModernHDR, may be coming to future iPhone models. This could possible be aimed at displays that support modern HDR properties, like many of the current batch of 4K televisions do today. It also lines up well with the 4K and HDR enhancements that we may see in the fifth-generation Apple TV.

Of course, just because these strings have been found inside of the HomePod firmware does not absolutely guarantee that these new features will make an appearance in new iPhone hardware scheduled to be released this fall. Yet, it’s definitely looking more likely that at least some of these features will make their way to upcoming hardware.