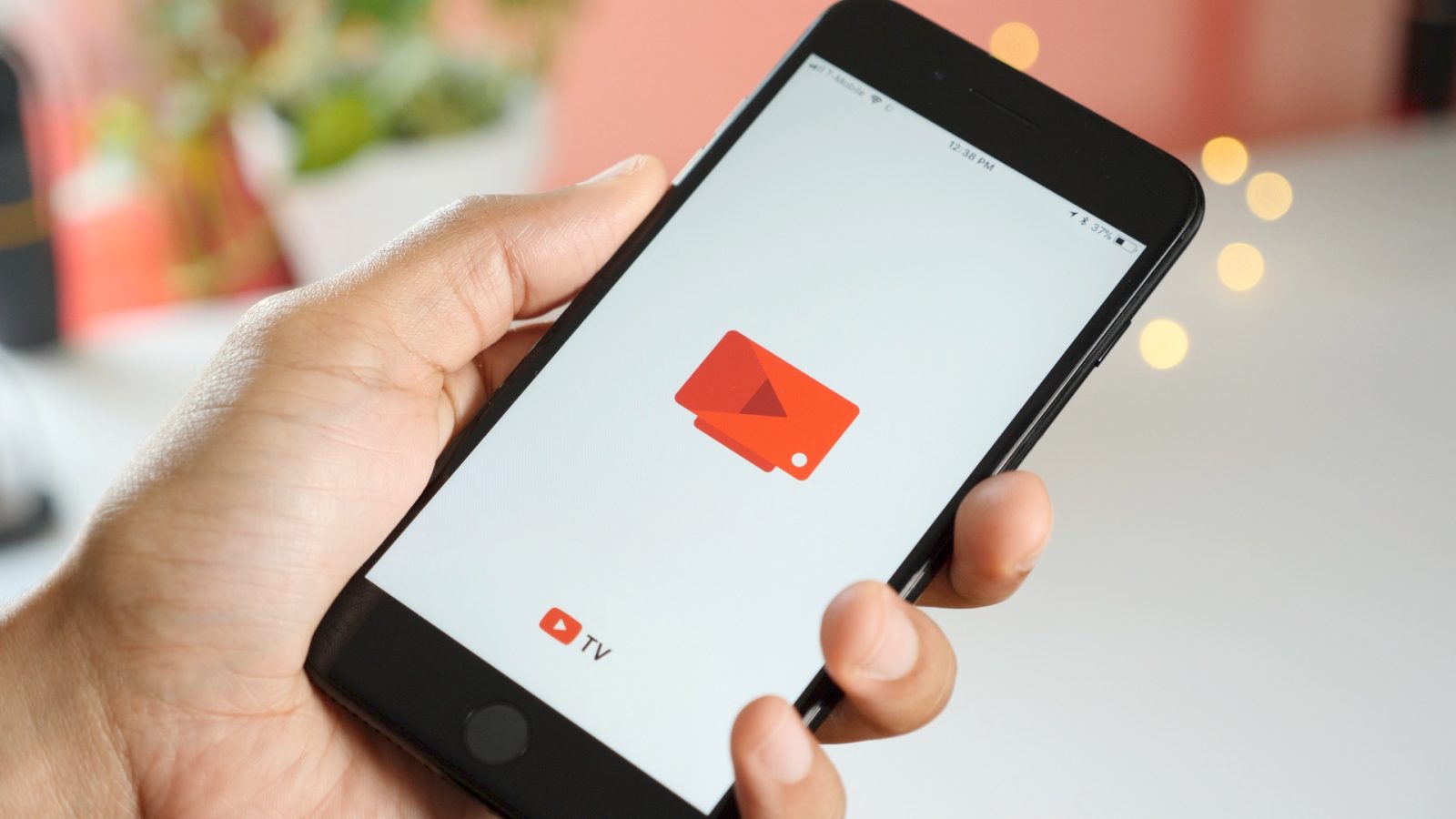 YouTube TV just became available in my area last week, which allowed me to take it for a test drive for the first time. What I found was a service that, although definitely not perfect, has plenty of potential. In this week’s edition of Friday 5, I showcase some of the app’s best features.

Up to five additional household members can be invited to share access with their own individual accounts. If you have five others to share the cost of the service with, this makes the $35 monthly subscription price considerably more palatable.

YouTube TV includes access to real local network television channels. In my location, I have access to three of the big four networks, including NBC, CBS, and FOX. It means I have access to local news and weather, something that not all competing services offer.

As you browse through the YouTube TV interface you’ll find thumbnails showcasing live content. That means that when you tap on a thumbnail, you’ll know exactly what to expect when the content begins. This is one of YouTube TV’s strongest features, as it’s not just a list of titles, or static images, but real live thumbnails that quickly clue you in as to the content being displayed. 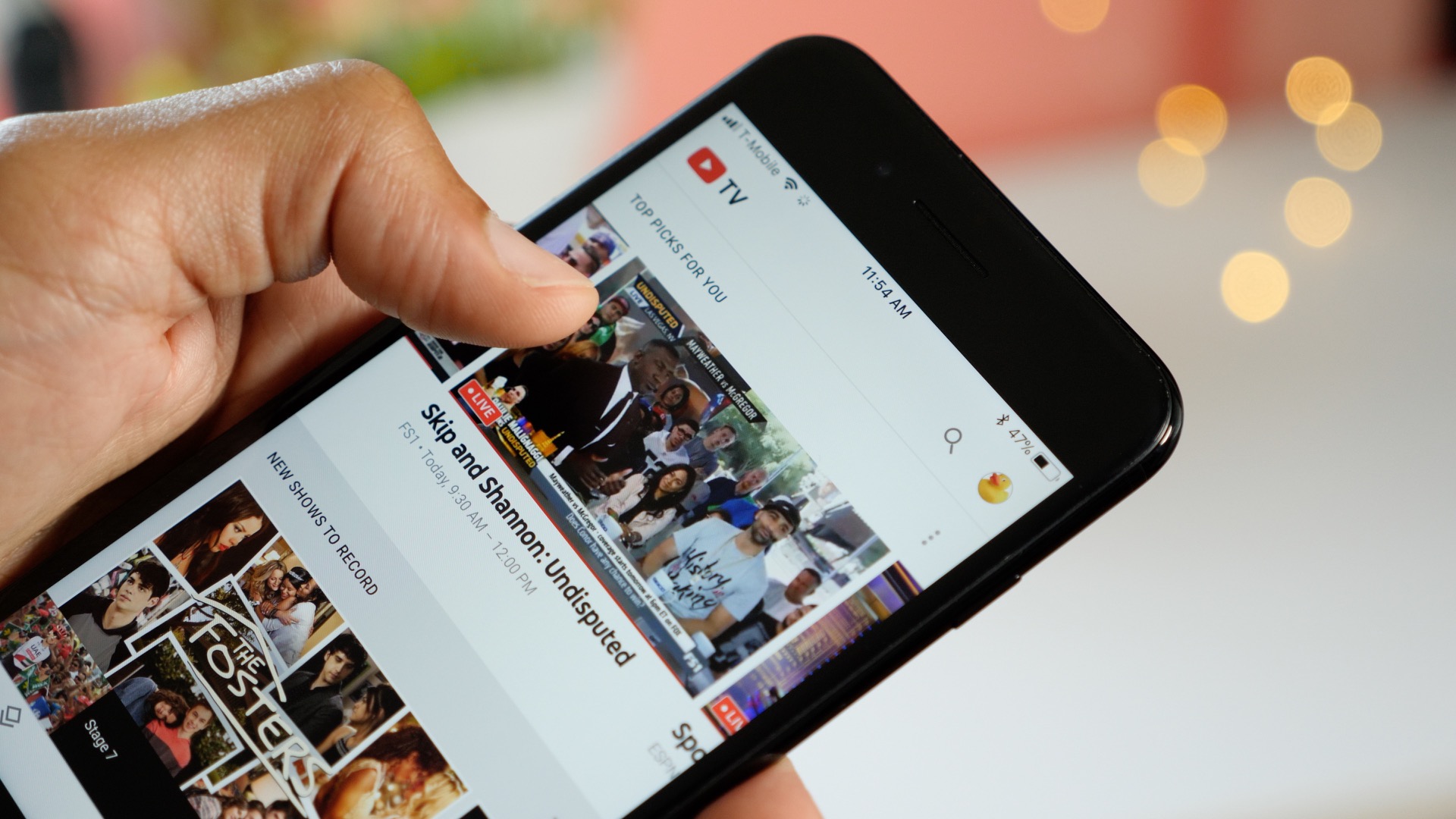 With YouTube TV’s unlimited cloud DVR feature, you can easily DVR anything with the press of a button. And because it’s unlimited, you can DVR multiple shows at the same time, and play back multiple DVR streams simultaneously across multiple devices. YouTube TV’s cloud DVR takes much of the complexity and mental overhead out of recording and managing content. 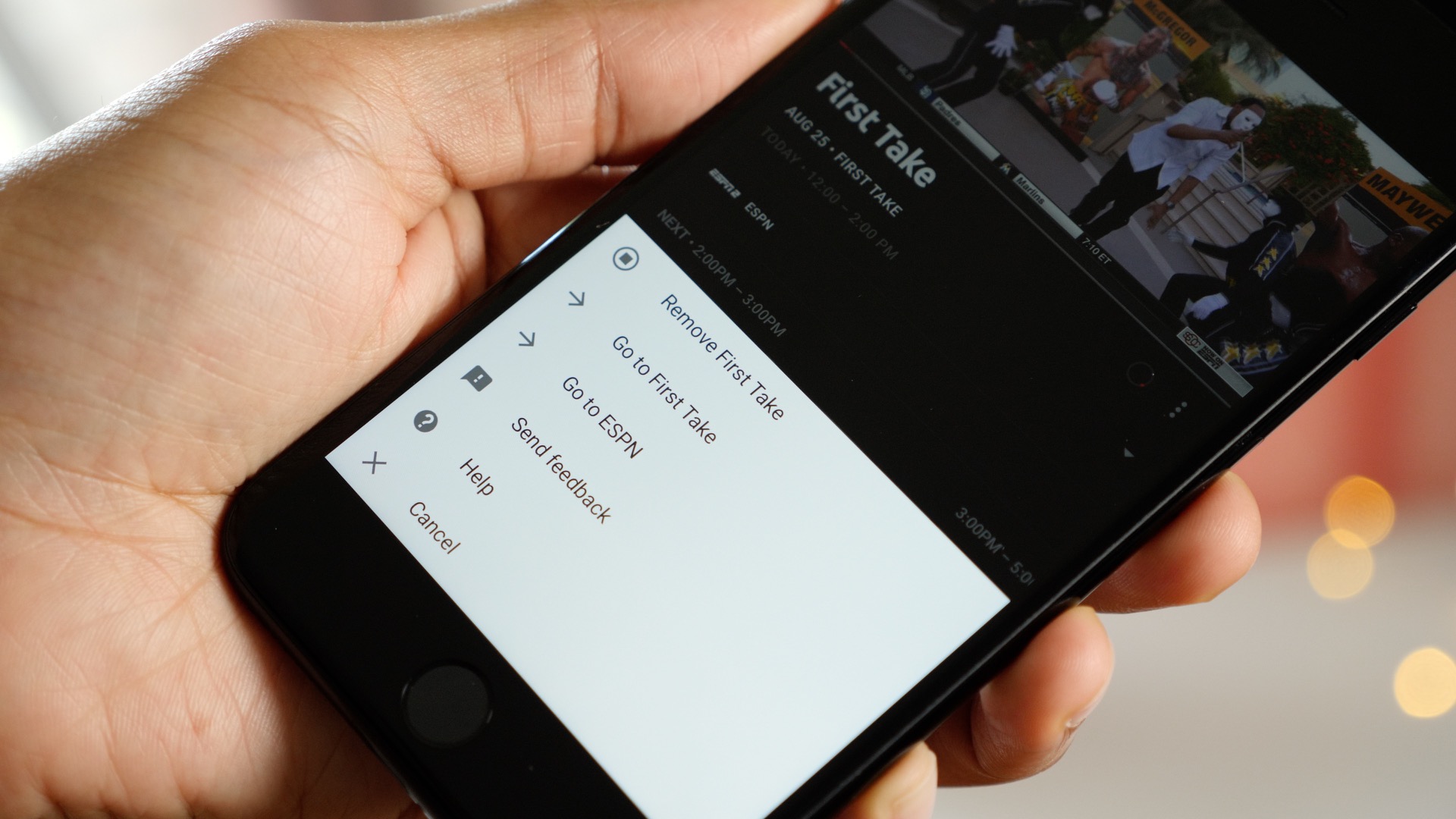 YouTube TV works on the iPhone and iPad, and there is a web interface for Google Chrome on the Mac. Since everything stays in sync, you can easily pick up where you left off as you move between devices.

YouTube TV isn’t perfect; there are still many gaps in coverage (no Viacom channels, for instance) and one or more of the four main network channels may only provide access to on-demand content. Although AirPlay from an iOS device works, there’s also the conspicuous lack of a native Apple TV app.

But one of the most glaring flaws is that ads are still prevalent throughout the YouTube content included in the experience. Thus, a YouTube TV subscription doesn’t include the flagship “no ads” benefit of YouTube Red, and that’s a bit disappointing for a service that you pay a $35 monthly subscription fee for.

Complaints aside, YouTube TV is still in its infancy, and it has a lot of potential. I especially like the live thumbnails, and the ability to share with up to five users for no extra fee. Unlimited Cloud DVR is also a nicety that’s thrown in without having to pay extra.

What is your current cord-cutting app of choice? If available in your area, would you consider using YouTube TV?