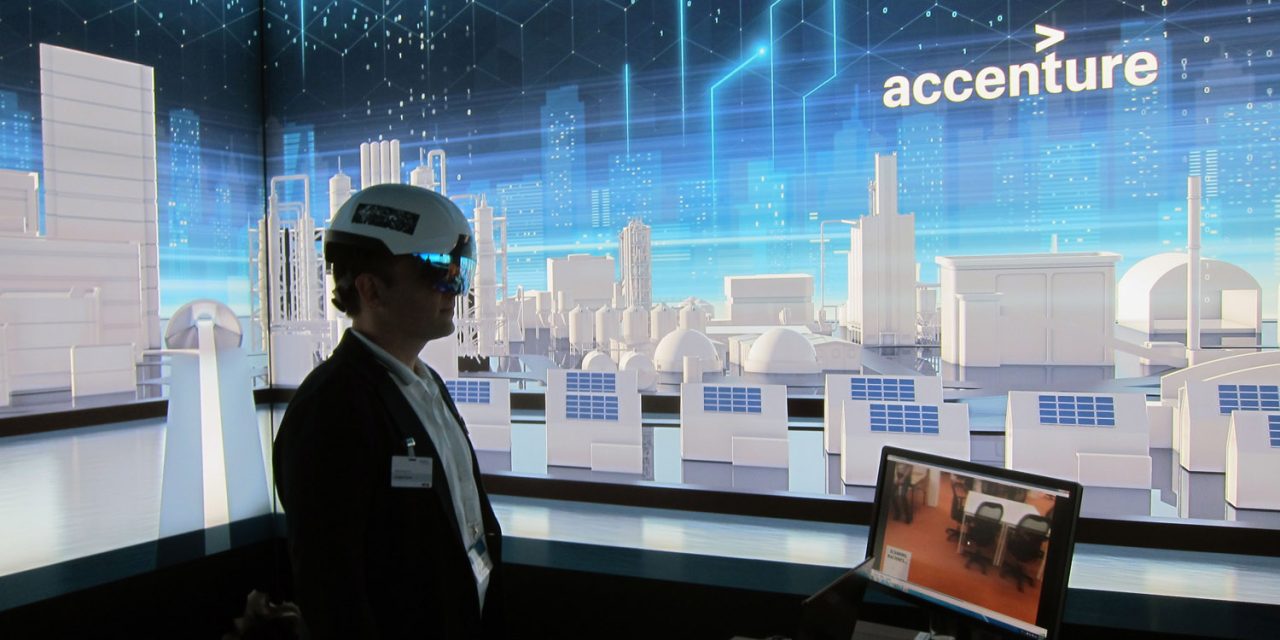 Apple has announced that it is partnering with management consultancy Accenture to create iOS apps for businesses. The deal is similar to the one reached with IBM back in 2014 and follows others reached with SAP and Cisco.

Apple and Accenture are partnering to help businesses transform how their people engage with customers through innovative business solutions for iOS. The partnership will take full advantage of the power, simplicity and security of iOS, the leading enterprise mobility platform, and Accenture’s capabilities as a leader in industry and digital transformation to help companies unlock new revenue streams, increase productivity, improve customer experience and reduce costs.

Accenture will create a dedicated iOS practice within Accenture Digital Studios in select locations around the world. Experts from Apple will be co-located with this team. Working together, the two companies will launch a new set of tools and services that help enterprise clients transform how they engage with customers using iPhone and iPad.

The team will help integrate iOS apps to back-end systems, as well as migrating existing apps to iOS.

The work will include augmented reality apps, reports Reuters.

Another focus will be so-called augmented reality, in which digital objects float over real objects on a screen. That technology could be useful to service technicians in the field, for example by pointing an iPhone or iPad at an engine and highlighting a faulty part that needs repair.

Apple CEO Tim Cook said that although iOS devices had been used in business for a decade, the company was just getting started.

Starting 10 years ago with iPhone, and then with iPad, Apple has been transforming how work gets done, yet we believe that businesses have only just begun to scratch the surface of what they can do with our products.

One focus of the partnership will be on Internet-of-Things (IoT) devices, with code and templates designed to help companies pull data from these.

Accenture told Reuters that the first joint team will be based in San Francisco, with retail banking one of the target sectors.

The engineering teams will focus on apps that are used by front-line workers and consumers, such as apps that run on iPads for the lobbies of retail banks, where a teller and a customer might both interact with the app.