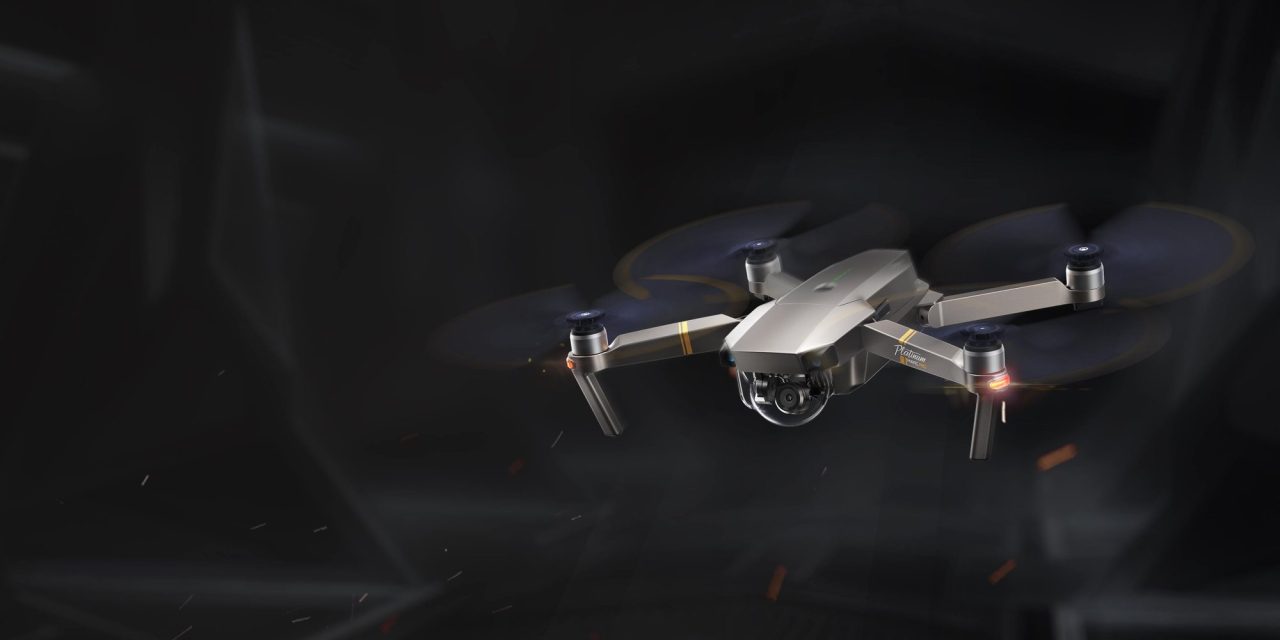 The new Mavic Pro Platinum is the company’s first upgrade to the original Mavic Pro. By bringing in new electronic speed controllers and propellers, the Platinum reduces its overall sound levels by 4dB.

In our original review of the Mavic Pro, Ben found that he could get about 20 minutes of battery life with real world usage. By packing two spare batteries for the drone he was able to get a full hour of flight between his charges. Today’s Mavic Pro Platinum announcements should make any flier happy as the company says the new model gets an increased flight time of 11%, up to 30 minutes. 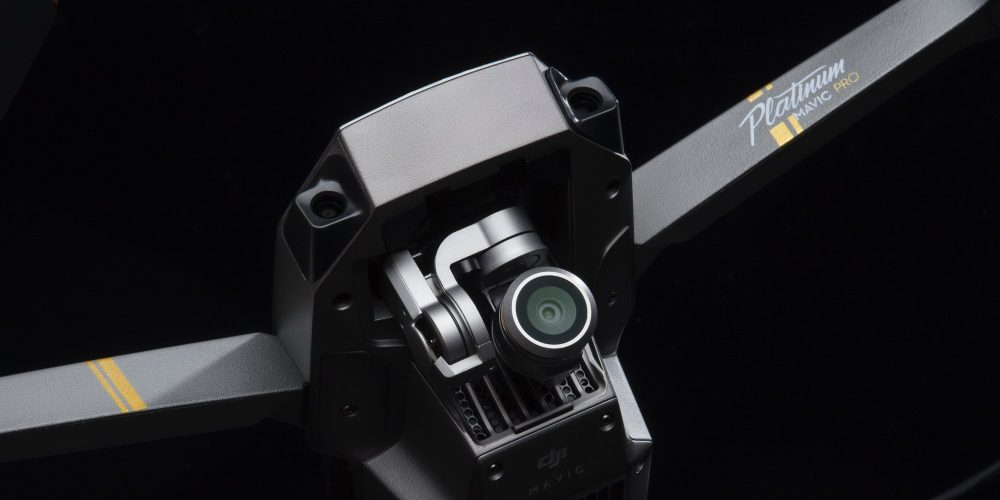 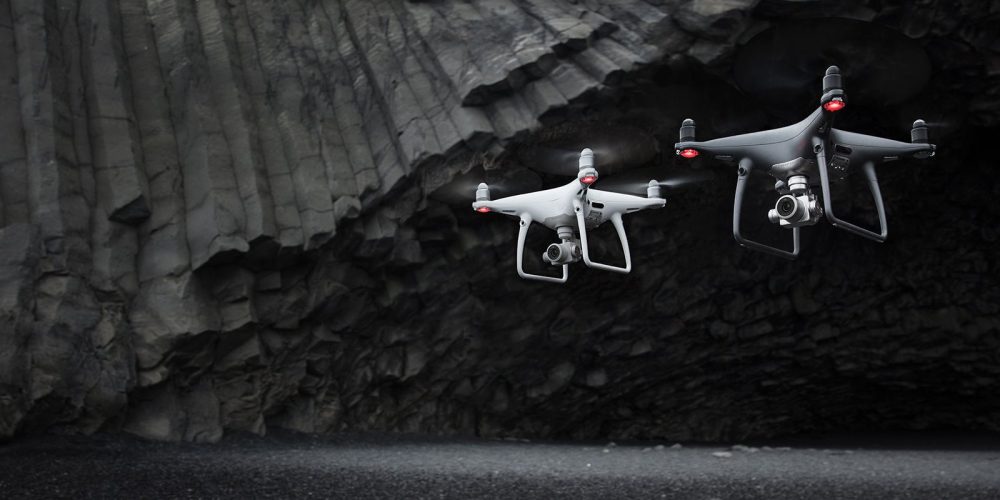 DJI’s Phantom 4 Pro is now also available in a new Obsidian color. Although it may appear as “just a new color”, DJI upgraded the gimbal as well. Electroplated, anti-fingerprint coated, and built out of magnesium, DJI says the new gimbal requires a higher standard of manufacturing.

The new Phantom 4 Pro Obsidian will also be available for preorder at $1,499. 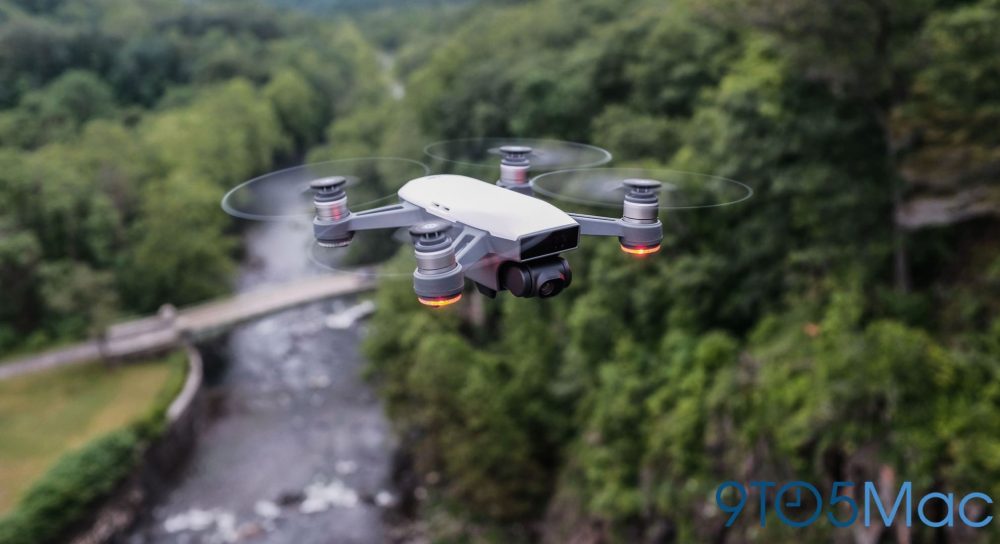 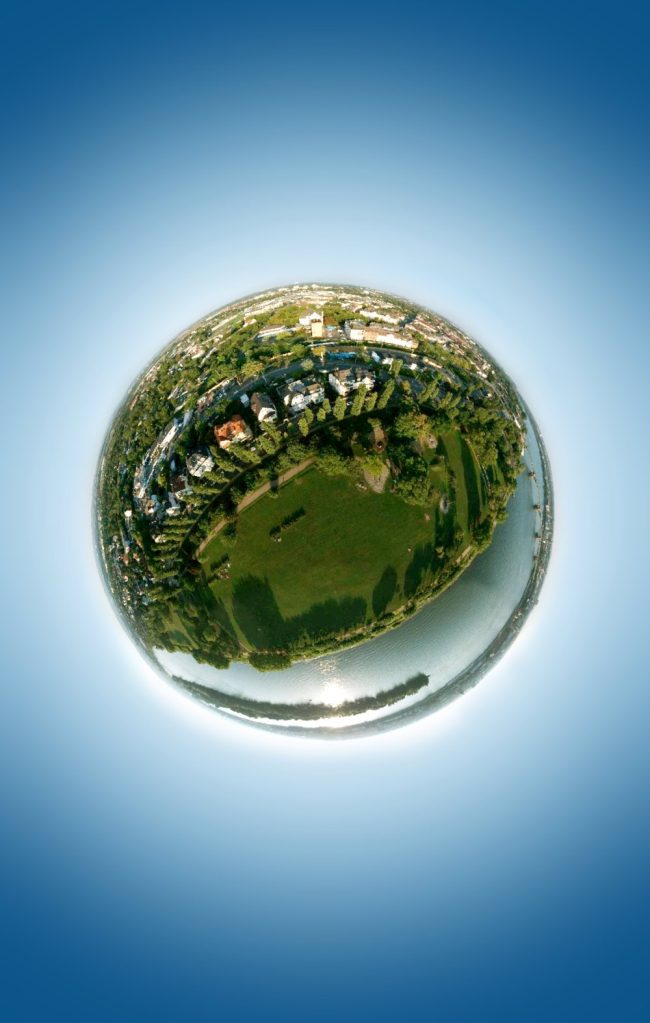 DJI’s $500 consumer drone will be getting a firmware upgrade later this year as well. Included in the upcoming DJI Go 4 app will be the introduction of a sphere mode for the DJI Spark. The consumer drone will be able to take panoramic pictures and lay them out into a spherical shape, creating a “tiny planet” effect in the photos.