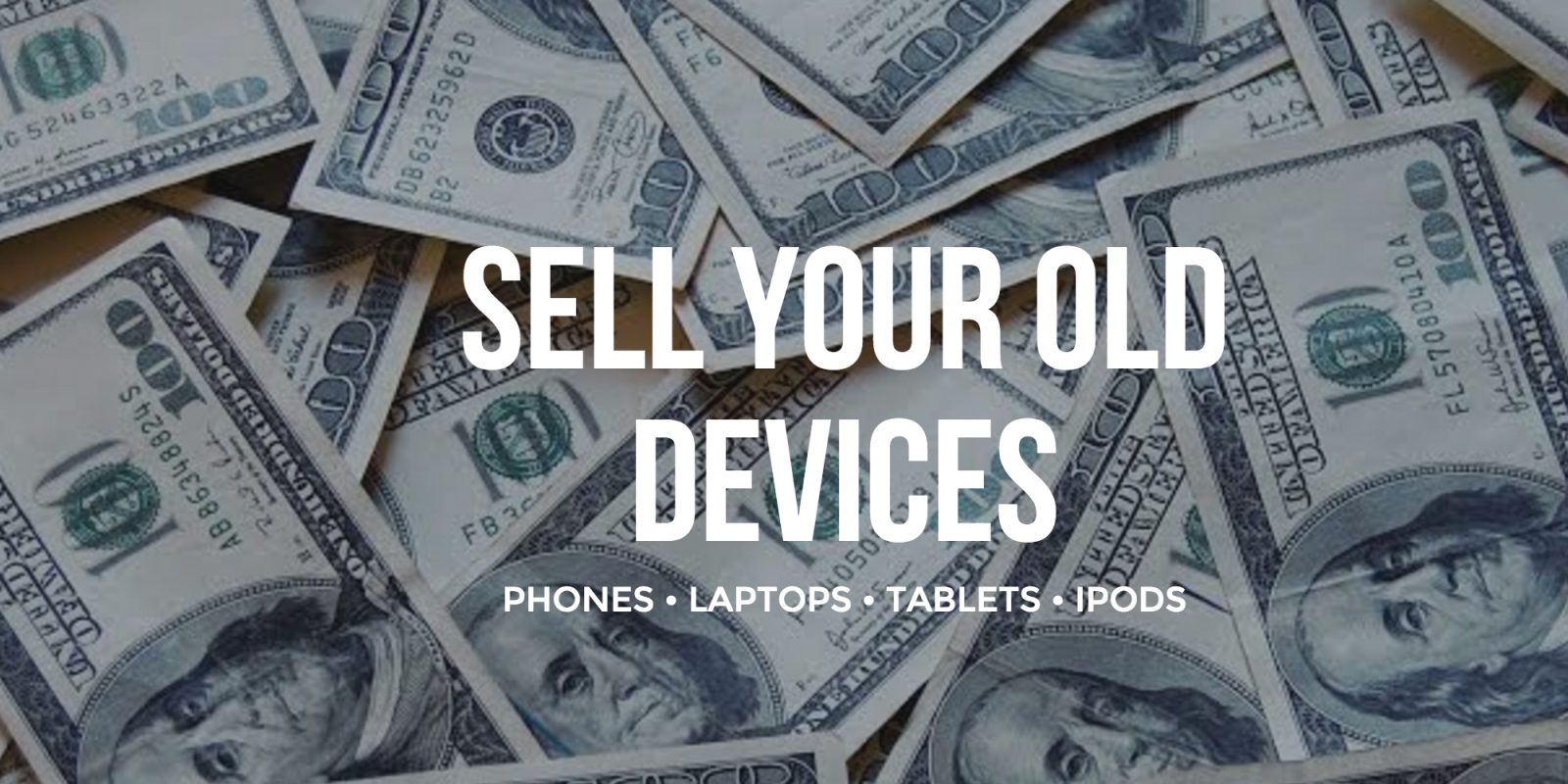 With the new iPhone product launch event officially announced, now is the time to sell your old iPhones, Apple TVs, and Apple Watches before the prices drop after the event. We’ve analyzed data from the last two iPhone launches and there is a consistent trend of a phone’s value immediately dropping by about 15% following a new iPhone announcement and then by another 15% within a month or two of the release.

This weekend however, we’re giving you a special opportunity to lock in a solid price for your iPhone and keep that price through the end of September – almost certainly enough time to get your new iPhone. Use code monthlock at checkout to keep your locked in price until September 30th.

For example, in 2016 an AT&T 6S that we were paying $300 for right before the new iPhone was announced, immediately dropped to $260 following the announcement and was down to $220 by November. In 2015, we were paying $390 for a Verizon 6+ leading up to the new iPhone refresh, but that price immediately dropped to $350 after the announcement and was all the way down to $280 by November.

Since this year will be both a refresh year and introduce a whole new phone, we predict that the impact on an older phone’s value will be even more dramatic. An iPhone 7 will essentially go from being the newest phone to two cycles behind and although there is no precedent for something like this, we believe that the price drop will be more in the range of 35% to 40% over the coming months as compared to the historical 30%.

The largest drops in value would be seen with the iPhone 7 and iPhone 7+. For example, a 256GB Verizon iPhone 7+, that we’re currently paying $400 for will be down to around $350 in the next two weeks. Then in the weeks after that we project that it will continue to decrease in value to around $300 before bottoming out closer to $250 by November. Of course these are just predictions and they may not depreciate that quickly or there could be an even steeper decline in value, a lot depends on how consumers react to the new phones and how the market for older devices is affected by this response.

This Apple TV refresh shouldn’t affect prices as much as the previous one did, but it will probably send Apple TV 2s and 3s crashing down toward $0 so if you have an older model that you plan on selling, now is definitely the time to do that.

Finally, the effect of the new Apple Watch release is somewhat hard to predict as the details surrounding its standalone LTE are still murky. However, it is safe to assume that following the series 3 release, the series 0/1 will be depreciating very quickly with the series 2 and 3 seizing control of the secondary markets.

With one of the most hyped iPhone releases in years and a triple release of new iPhones a lot of how the buyback market will be affected is unknown, but one certainty is that over the coming months all older iPhones will see their value drop much more quickly than they have in the past. Remember to keep up with our buyback site to see current prices and lock-in your quote for up to two weeks to give you peace of mind!

While 9to5Mac does do business with, use and endorse Myphonesunlimited (and we’ve never had any complaints), the site is external and we cannot be held liable for your experience with them. We may receive a small commission if you are satisfied with and move forward with your cash trade-in or repair (which is a great way to support the site). We appreciate any feedback on your experience.