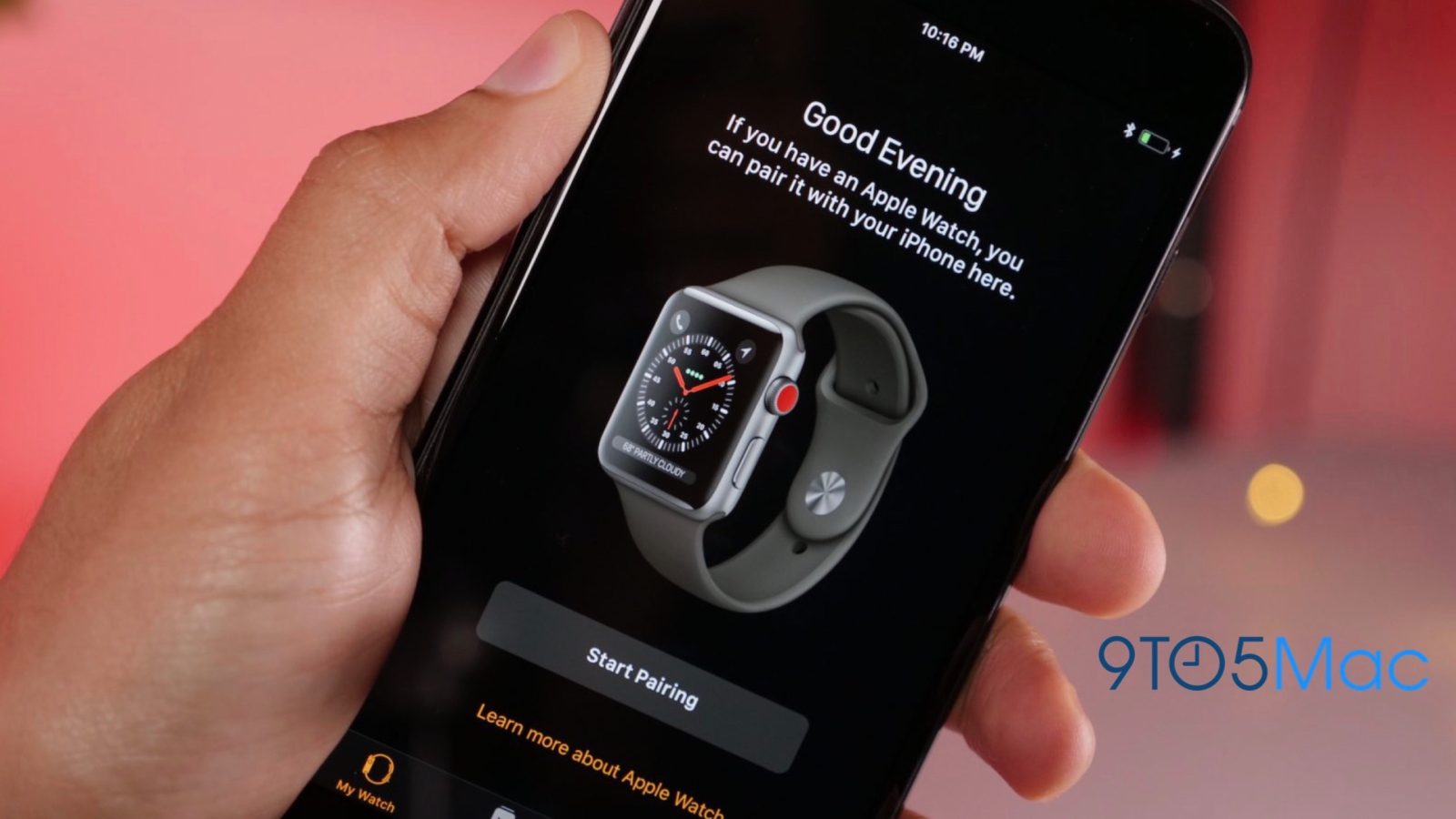 Apple is set to unveil a variety of new products on Tuesday, including new Apple Watch models. Ahead of the event, however, stock of select current-generation Apple Watch models has started to run dry. Currently, the 42mm Apple Watch Edition is unavailable, as are all Hermès models…

If you head to Apple’s online store, you’ll see that the 38mm Apple Watch Edition is available, but the larger 42mm is not. Apple just refreshed the Edition with a new Ceramic finish and a considerably lower price point.

Furthermore, the Apple Watch Hermès is completely sold out. All models are listed as unavailable and it’s unclear when or if more stock will become available.

Apple is expected to introduce a new Apple Watch with LTE next week at its special event. It’s unclear, however, what’s in store for the rest of the product line. The fact that the Apple Watch Edition and Apple Watch Hermès are the two models out of stock suggests that something could be coming soon for them, or it could mean that supply is simply running low as Apple focuses its attention towards the new cellular model.

Also worth noting, the Siri Remote for the Apple TV is listed with shipping times of two to three weeks. Apple is likely to announce a new Apple TV with 4K video support next week, so the two could have some correlation if the new Apple TV comes with a different remote.

Apple stock fluctuates regularly, though, and this could all just be due to a supply chain blip. Nevertheless, it’s fun to speculate.

We’ll have complete coverage of everything Apple announces on Tuesday right here on 9to5Mac.