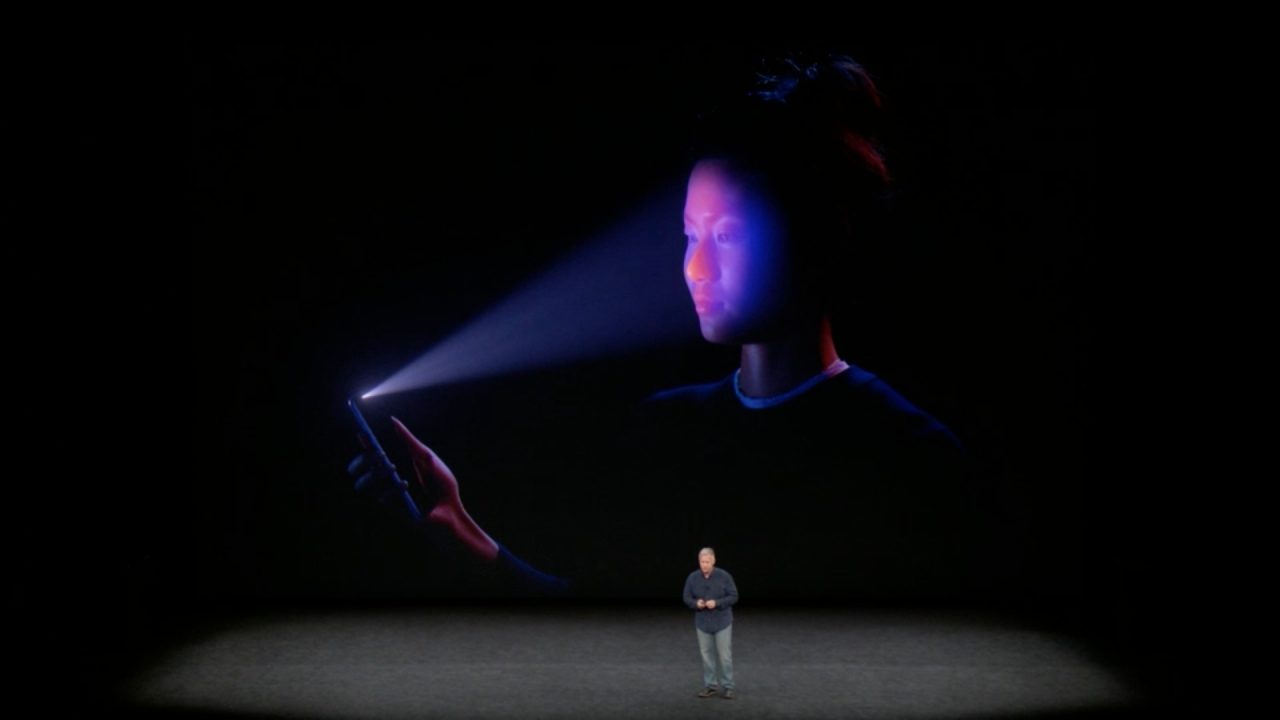 Update: When asked about the intricacies of Face ID, Apple provided the following comment:

Our teams have been developing the technologies behind Face ID for several years, and our users’ privacy has been a priority since the very beginning.

Face ID provides intuitive and secure authentication enabled by the TrueDepth camera system and the A11 Bionic chip, which uses advanced technologies to accurately map and match the geometry of a user’s face. Face ID data never leaves the device, is encrypted and protected by the Secure Enclave.

We’ve tested Face ID on people from many countries, cultures, races and ethnicities, using over one billion images to train our neural networks and defend against spoofing.

We’re confident that our customers will love using the feature and find it an easy and natural way to unlock their iPhone X. We will offer more details on Face ID as we near the product’s availability.

Apple showcased its new Face ID biometric technology for the first time earlier this week, and it’s been a hot topic ever since. While we’ve learned a few additional things about Face ID since Tuesday, Apple’s Craig Federighi sat down with TechCrunch to talk more about the technology and confirm some

Federighi explains in the interview that the collection process for Apple’s training face data was quite extensive, and as Phil Schiller mentioned during the Face ID unveil, Apple collected over a billion images:

So, says Federighi, Apple went out and got consent from subjects to provide scans that were ‘quite exhaustive’. Those scans were taken from many angles and contain a lot of detail that was then used to train the Face ID system.

He also notes that Apple doesn’t collect any customer data when someone enrolls in Face ID and that Apple will be releasing a security white paper about Face ID.

“We do not gather customer data when you enroll in Face ID, it stays on your device, we do not send it to the cloud for training data,” he notes.

“On older phones the sequence was to click 5 times [on the power button] but on newer phones like iPhone 8 and iPhone X, if you grip the side buttons on either side and hold them a little while – we’ll take you to the power down [screen]. But that also has the effect of disabling Face ID,” says Federighi.

“So, if you were in a case where the thief was asking to hand over your phone – you can just reach into your pocket, squeeze it, and it will disable Face ID. It will do the same thing on iPhone 8 to disable Touch ID.”

As for sunglasses, Federighi says that polarization isn’t the issue, but rather some sunglasses with coatings that block IR and thus the eye isn’t visible; thus, Face ID won’t work.

“Most let enough IR through that through most lenses your eyes are visible to IR even if they’re not visible to the human eye,” says Federighi. “There are some lenses whose coatings block IR. In those cases the customer can just use a passcode or take them off.”

Federighi also offers some interesting commentary on Face ID when it comes to blind or visually impaired users. By default, Face ID requires eye contact in order to work, but Federighi says you can disable the “attention detection” feature and Face ID will work whether you look directly at it or not. but this of course makes it far less secure.

If you’re blind or vision impaired for instance, you may not be able to stare directly at the phone to communicate your intent. In those cases, where a face is recognized (even with sunglasses on), but it can’t see your eyes you can just turn off the ‘attention detection’ feature. You still get Face ID, but at a lower level of overall security because it’s not ensuring that your eyes are directly focused on it.

“If you’re a surgeon or someone who wears a garment that covers your face, it’s not going to work,” says Federighi. “But if you’re wearing a helmet or scarf it works quite well.”

The full interview is definitely worth a read and offers some interesting back story on the development of Face ID. Head to TechCrunch to read it all.