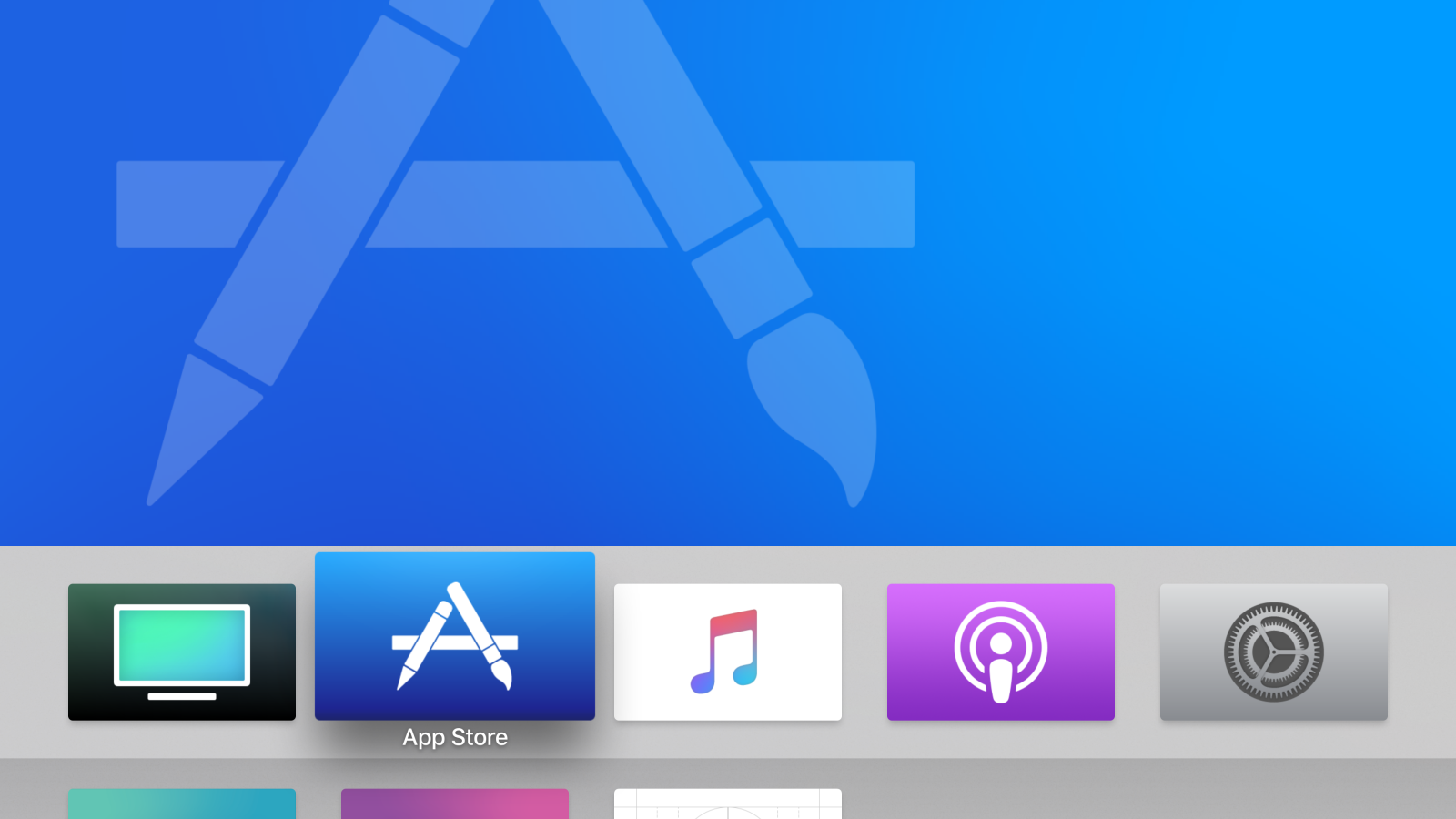 Ahead of the official release of tvOS 11 tomorrow, Apple’s first-party TV app has started rolling out to new countries. Apple touted at its iPhone X event earlier this month that the TV app would be coming to seven new countries starting this month…

Starting tonight, the TV app is rolling out to Apple TV users in Australia and Canada. While the app is not fully functional just yet, that should change over the coming hours and with the full release of tvOS 11 tomorrow.

In addition to Canada and Australia right now, the TV app is coming to the UK, France, Sweden, Germany, and Norway by the end of this year, according to Apple. Prior to this rollout, the TV app had been available only in the United States.

For those unfamiliar, Apple’s TV app acts as sort of a central hub for television content from various platforms, such as Hulu and the apps of individual TV networks. Here’s how Apple describes it:

The Apple TV app lets you browse content from over 60 video services without switching from one app to the next. You’ll find movies and shows. Handpicked recommendations. And soon, live sports. The Apple TV app is already on iPhone, iPad, and Apple TV — so get watching.

If you’re in Australia or Canada, let us know if you see the app down in the comments. Also be sure to stay tuned for the official release of tvOS 11 tomorrow.

So the TV App just showed up on my iPhone in Canada!!! @9to5mac