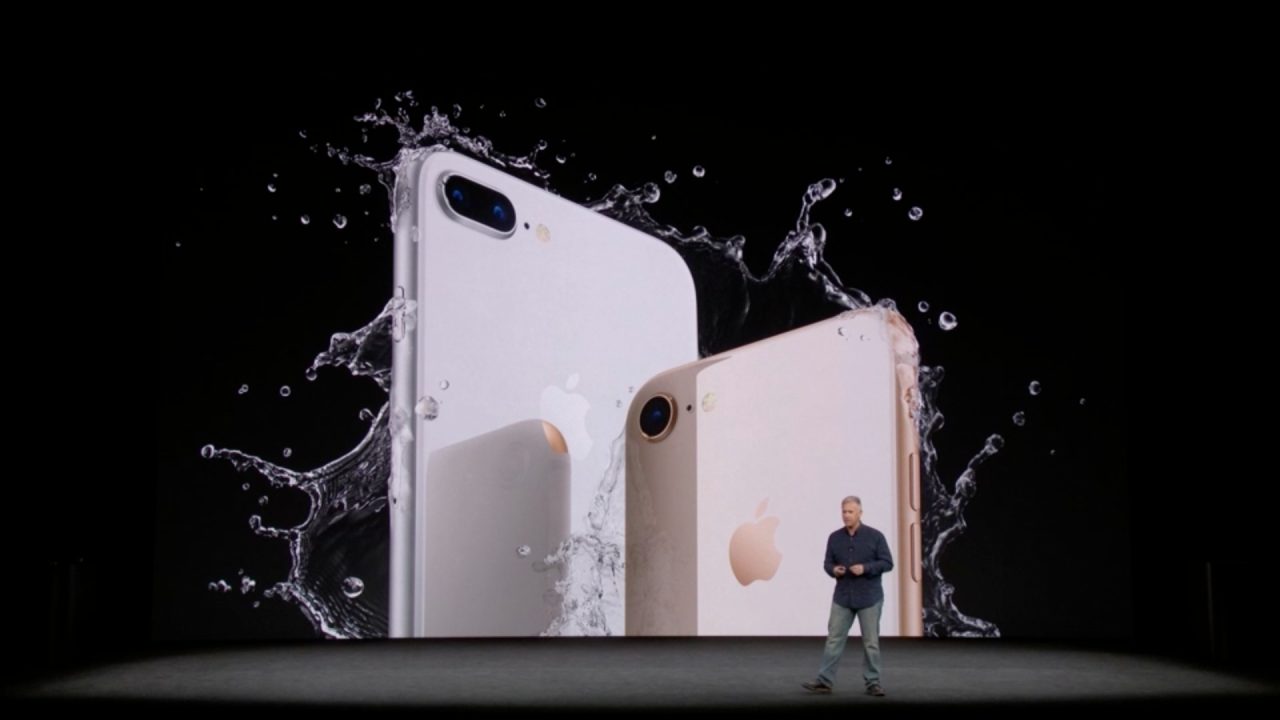 Update: Business Insider reports that it’s the same at London’s flagship Apple Store in Regent Street, with just a handful of people there at 7am and not many more when it opened.

As we highlighted earlier this evening, the iPhone 8 is already available for purchase in several countries around the world as time zones shift into September 22nd. It’s no secret that much of the typical iPhone launch day excitement this year is tapered by the looming iPhone X, however, and Reuters says the effect was crystal clear in Australia…

The report says that the iPhone 8 launch in Sydney, Australia – one of the first countries in the world where the device became available – saw a “bleak turnout.” Reuters says that “fewer than 30 people” lined up outside Apple’s flagship Apple Store in Sydney, whereas there’s usually a crowd of “hundreds.”

Apple Inc’s (AAPL.O) iPhone 8 launch in Sydney, one of the first cities to access the product in Australia, saw a bleak turnout as fans held out for the soon-to-be-released premium iPhone X.

Hundreds of people usually gather at Apple’s Sydney city store with queues winding down the town’s main street, George Street, when there is a new product release. On Friday, there were fewer than 30 people lining up before the store opened, according to a Reuters witness.

Several analyst reports have highlighted the effect that the iPhone X is having on iPhone 8 and iPhone 8 Plus preorders. It took far longer than usual for iPhone 8 models to slip in shipping times on Apple’s online store, which likely contributes to today’s lackluster retail debut. If you head to Apple’s website now, you can have most iPhone 8 and iPhone 8 Plus models within a week’s time, which likely means many customers don’t see a need to visit an Apple retail store.

If you head out to an Apple Store to pickup any of the company’s newest products, let us know what you see down in the comments. Personally, I’ll be waiting at home for my iPhone 8 Plus to arrive.