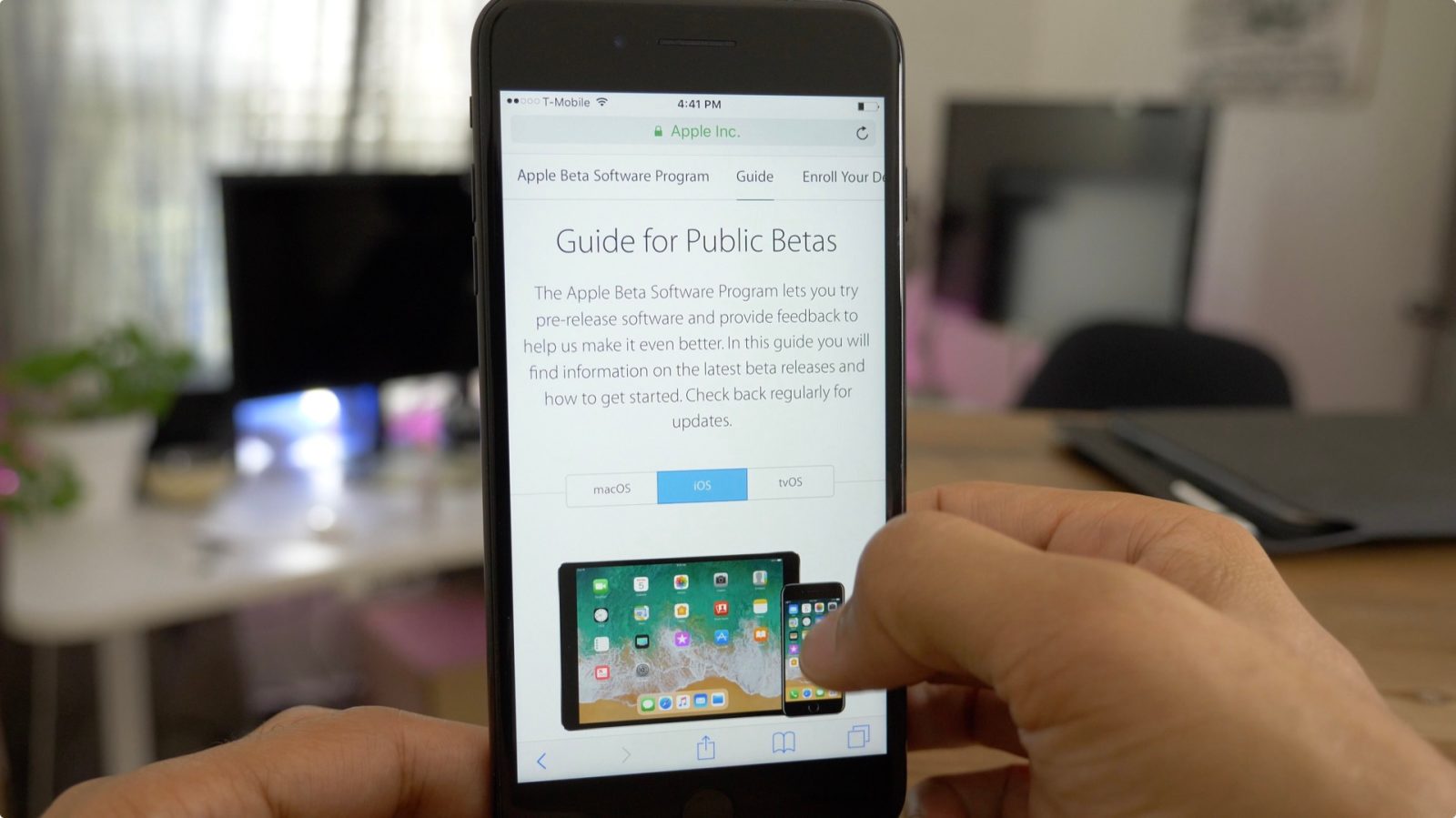 None of the new public betas appear to introduce any new user-facing features, at least in the first betas, although we expect Apple Pay Cash, Messages in iCloud, and AirPlay 2 to launch during a future update.

Apple Pay Cash may actually launch with iOS 11.1 if the ‘late October’ mention on the Apple Watch Series 1 page is correct.

iOS 11.1 beta does enable Apple Watch owners to update to watchOS 4.1 beta which introduces Apple Music streaming and a new Radio app, but watchOS 4.1 beta is only available to registered developers as there is no public beta option.

You can enroll in Apple’s public beta program for free at beta.apple.com.