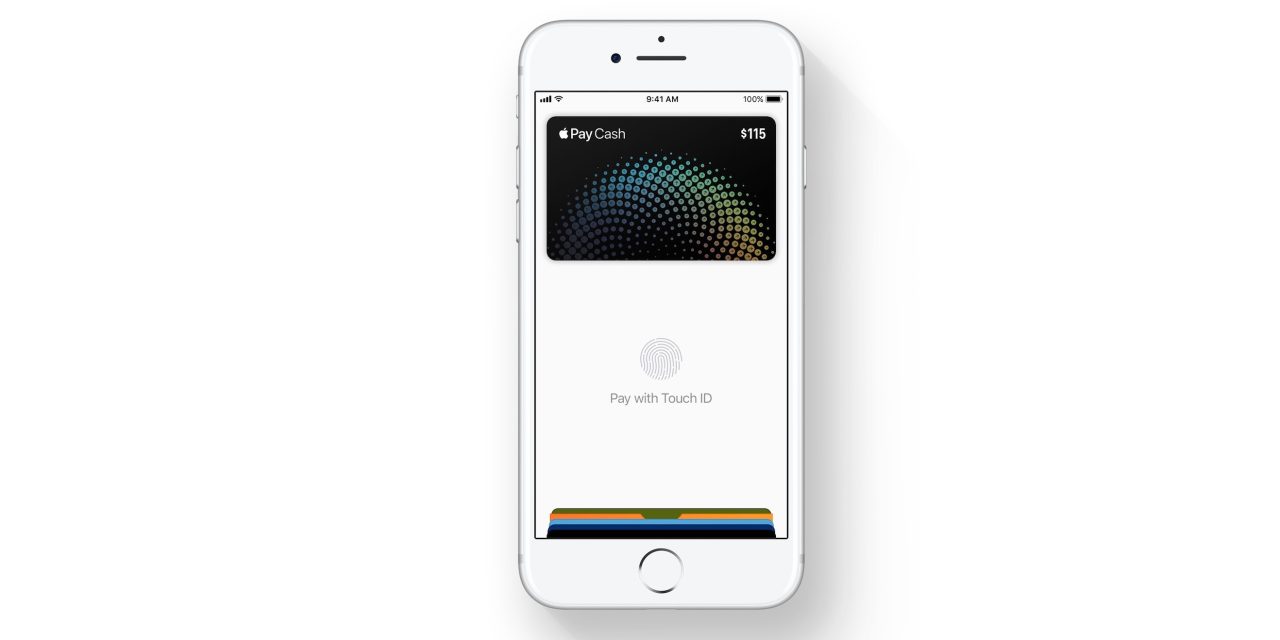 Apple Pay Cash, Apple’s upcoming person-to-person payment product that debuted at its WWDC developer conference this past June, is scheduled to be released in late October. This according to a footnote at the bottom of its Apple Watch Series 1 website.

Apple Pay Cash will allow Apple Pay users to quickly send and receive secure payments between friends and family. iOS 11 and watchOS 4 users will be able to use the Messages app, or utilize Siri to pay someone using credit and debit cards available in the Wallet app. Received payments are instantly deposited on a new Apple Pay Cash card that will be added to Apple Wallet, and money will be available for immediate usage.

New betas for watchOS 4.1 and iOS 11.1 were released yesterday, and we verified that Apple Pay Cash was not among the new features present in either release. The Apple Watch Series 1 page suggests that Apple Pay Cash will be publicly available around a month from now, near the end of October. This could mean that Apple Pay cash will make its first public appearance in the official user-facing release of iOS 11.1 and watchOS 4.1. 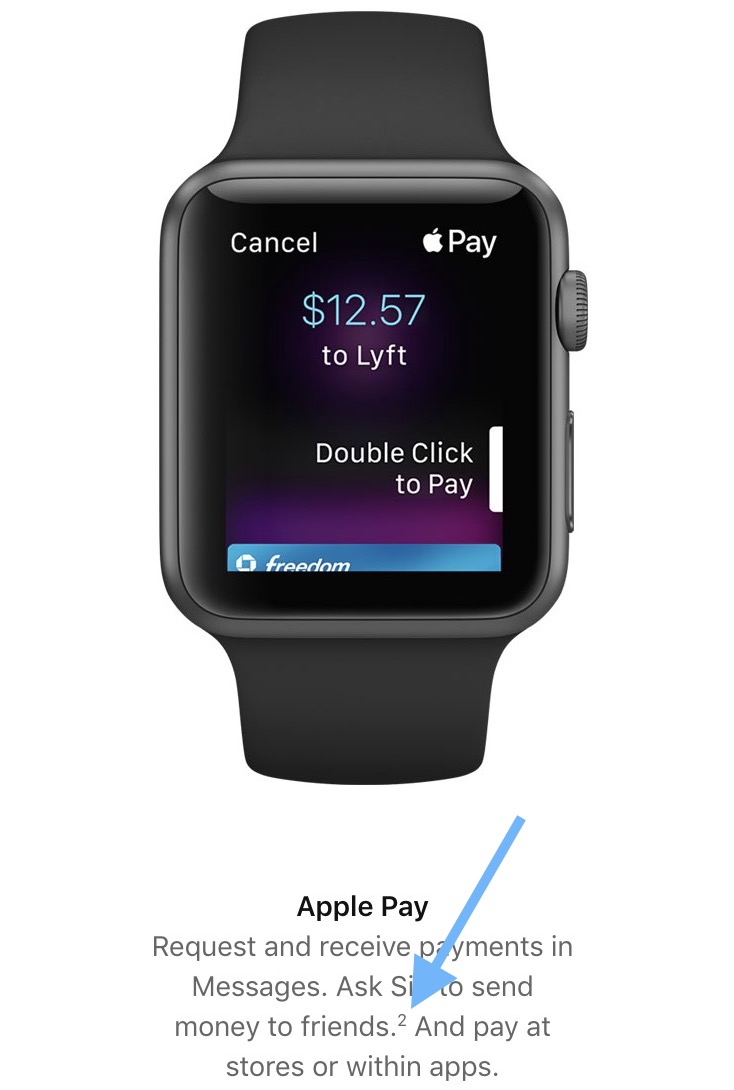 Notably, its Apple Watch Series 3, and iPhone 8 page still says that Apple Pay Cash is coming this fall, which lends some leeway as far as release plans go. We’ll be sure to keep you informed as more details surface about the impending launch of this important new feature.