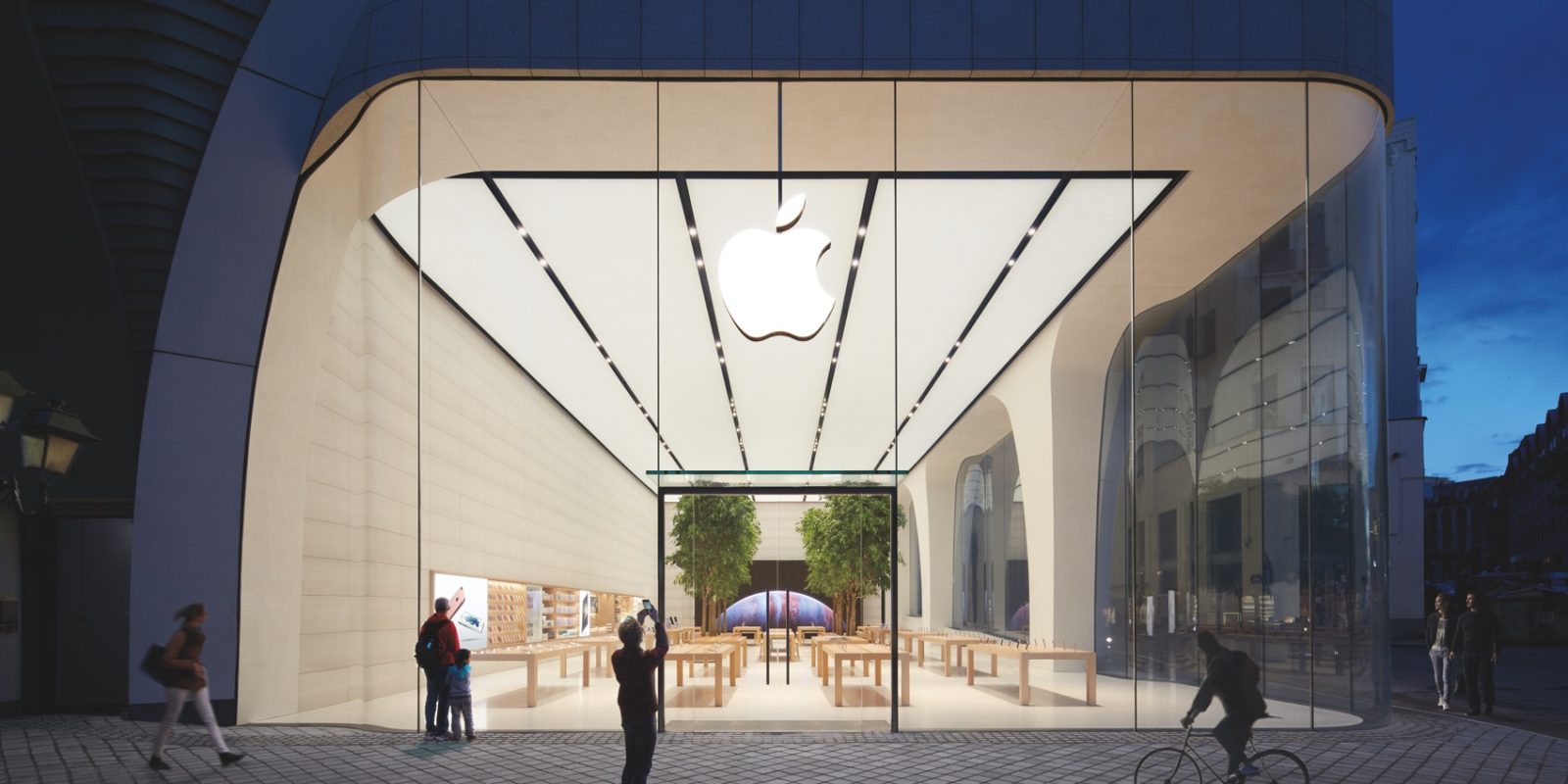 In the latest update on the investigation of Apple’s tax affairs in Ireland and the subsequent EU fine of €13-15 billion, Ireland could soon also be slapped with its own fine.

Bloomberg reports that sources close to the matter are saying the European Commission may hit Ireland with a non-compliance action, possibly this week. This action would be for Ireland not collecting the back-taxes from Apple on time.

The EU fine was originally due by January 3, and the Irish government just recently said it will collect the funds from Apple. Apple has put the funds in an escrow account, but it sounds like the delay in Ireland collecting the money is being held up by the search for a fund manager.

Apple has a vested interest in helping decide the fund manager as the company and Ireland have appealed the initial ruling. If the appeal would be ruled in favor of Apple, the funds would be returned to the company. It’s estimated that it could take up to six years for a final ruling on the matter.

If the commission considers an EU state has failed to implement a recovery order in a state aid case, regulators can sue at the bloc’s courts in Luxembourg. Judges would then rule on the alleged non-compliance and can issue a fine.

Both the EU and the Irish finance ministry declined to comment to Bloomberg.