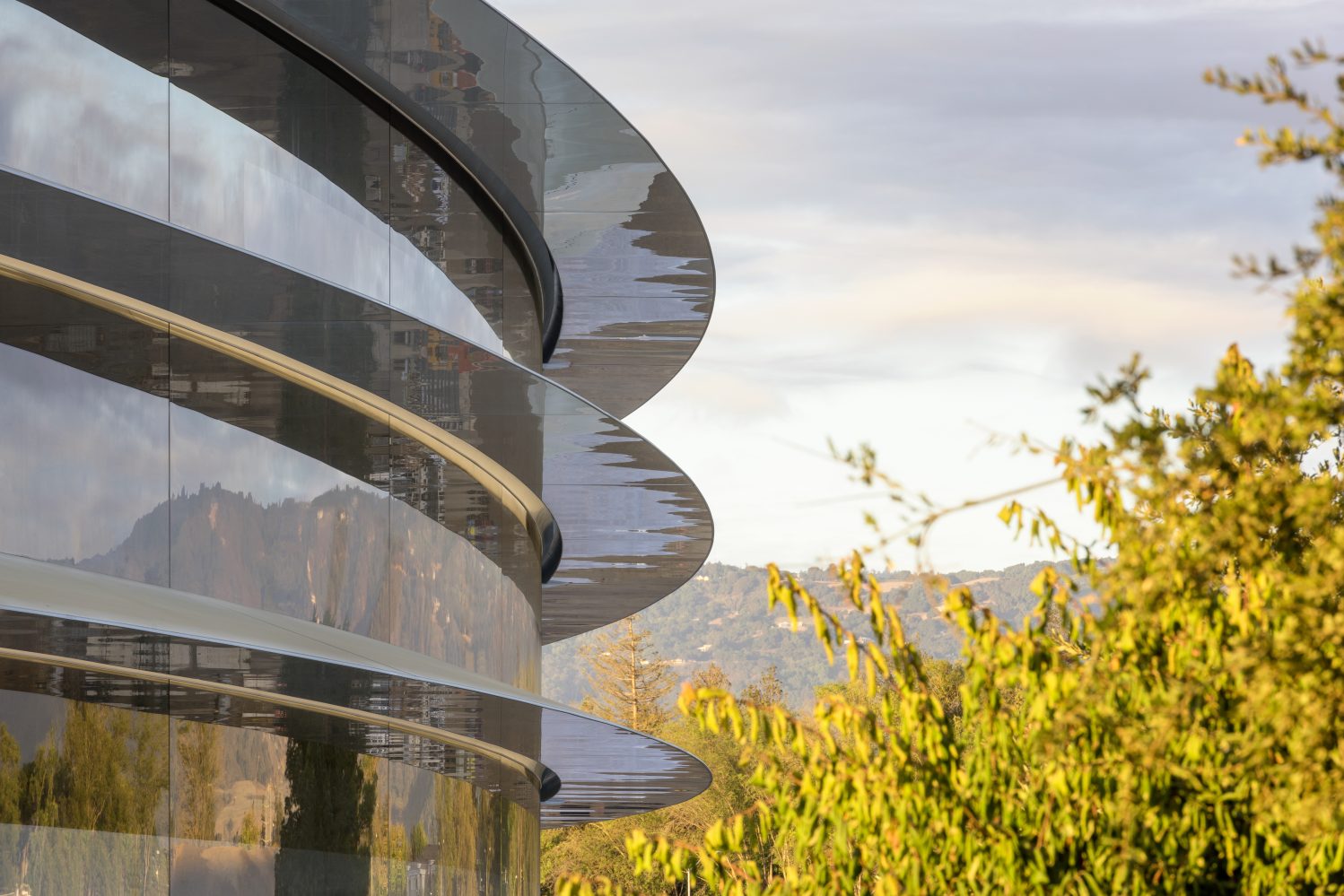 Last month at Apple’s September event we got our best look yet at Apple Park, and particularly the Steve Jobs Theater. While it’s been known for a long time that Apple’s amazing new campus was estimated to cost $5 billion, BuildZoom was able to get its hands on building permits and has detailed the cost each building at Apple Park.

BuildZoom notes that the excitement and attention that Apple Park has received is unique as far as construction projects go. Another interesting fact is that Apple Park is estimated to be the 4th most expensive building in the world.

While the costs below are estimates, BuildZoom notes that they are the “minimum costs” that Apple will have paid, and that it very well could have paid more. 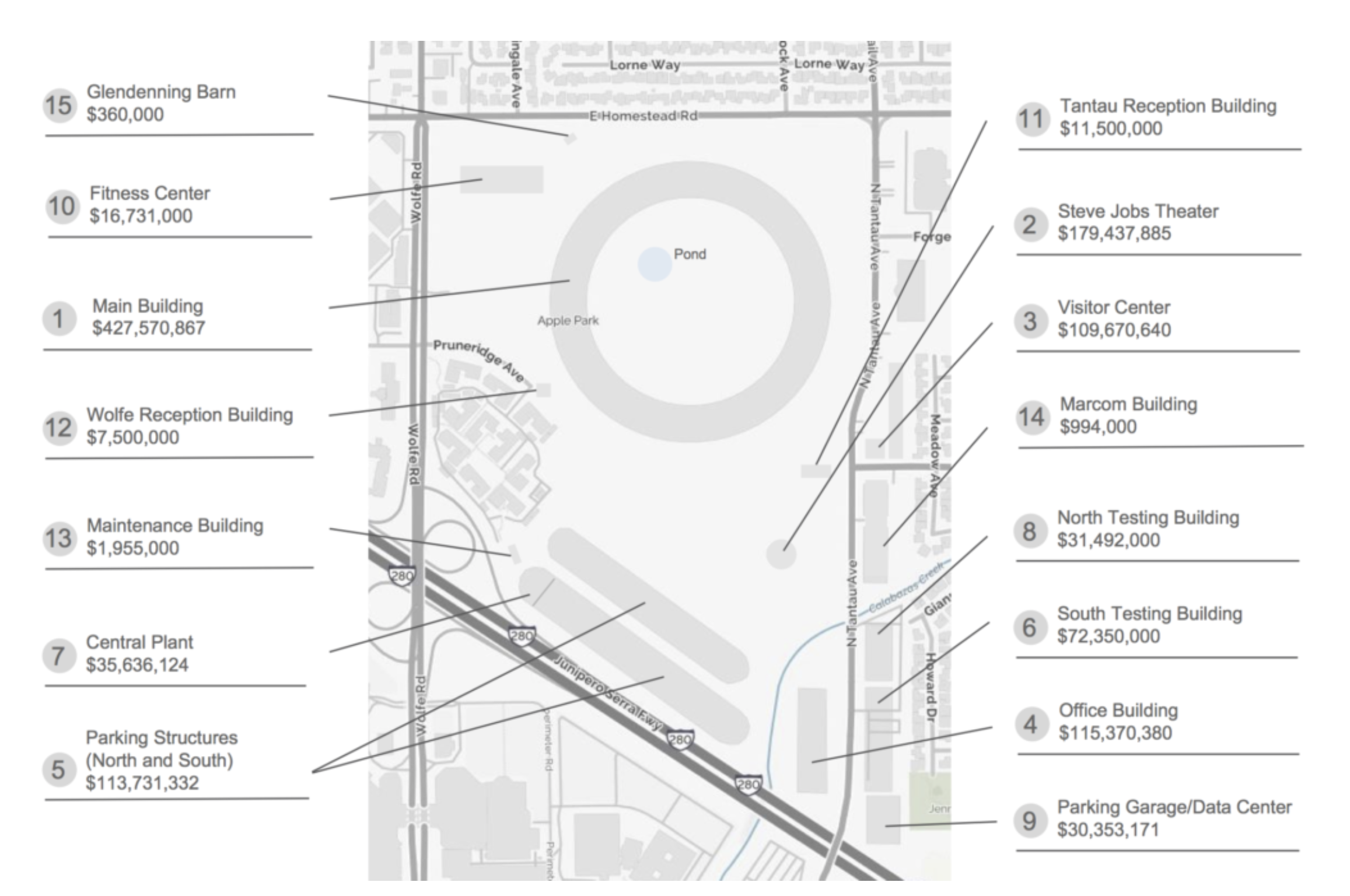 With a strong focus on the exterior of Apple Park, the company spent $85,000,000 alone on landscaping and irrigation. Also interesting, is the fact that Apple spent over $25,000,000 on the entrance tunnel to the complex.

The full report is a fascinating read with incredible detail for each building and its associated costs.