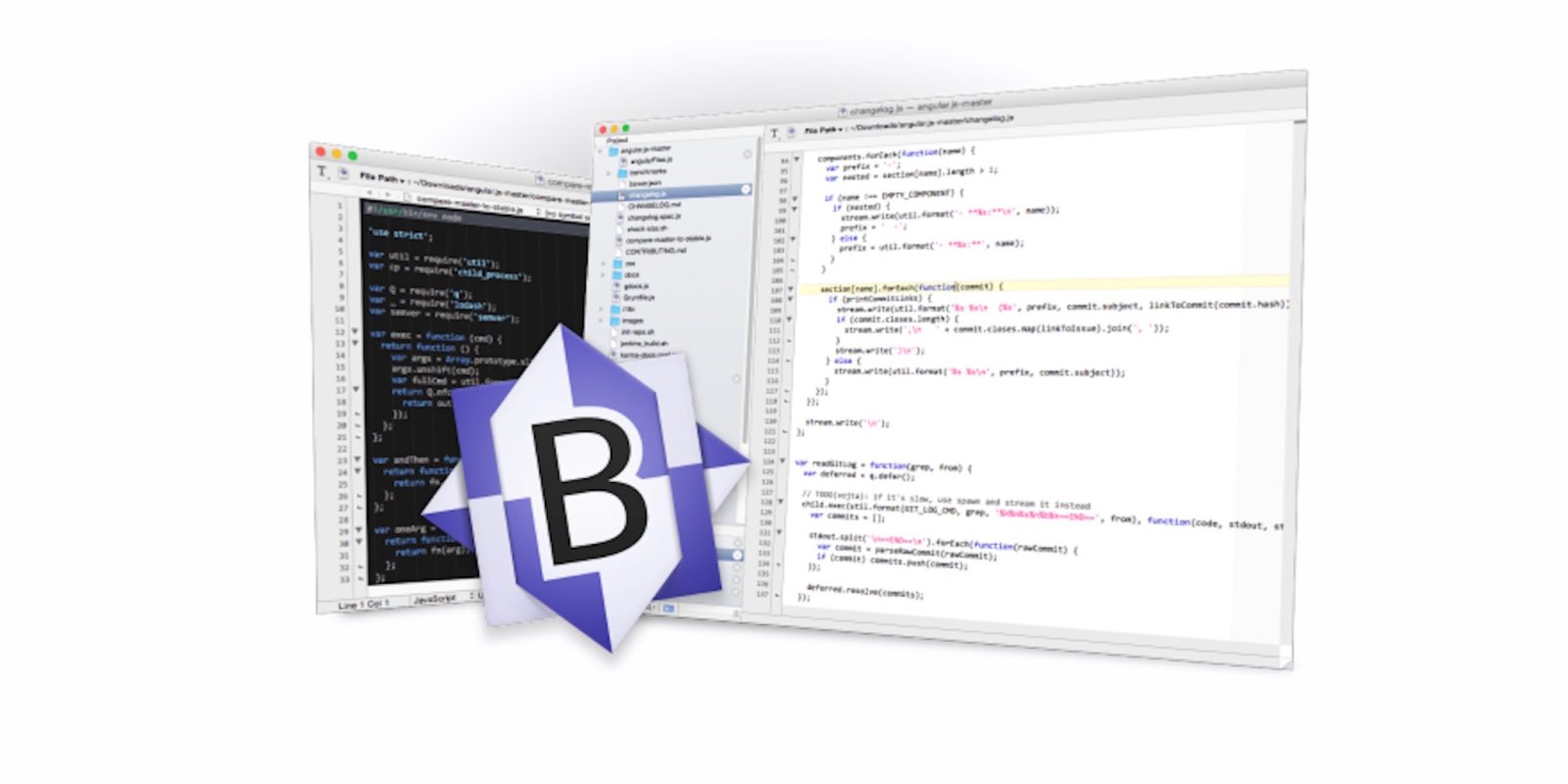 Earlier this year Bare Bones Software sunset its TextWrangler app and said it will focus fully on BBEdit for future versions of macOS. Today Bare Bones is shipping the next major update to BBEdit, version 12.0, which is made for macOS High Sierra.

The last major point update to the text and code editor came in 2014 with BBEdit 11.0 which included three years of updates. The new version includes loads of bug fixes for issues users reported, Bare Bones says, plus there are new feature additions as well.

BBEdit 12 also introduces completely rewritten user experiences for its FTP/SFTP, Text Factory, and Preview in BBEdit features. In addition, BBEdit now presents a unified appearance when using a dark editor color scheme, and a wide range of improvements to appearance and behavior resulting from its increased OS integration.

For the full detailed list of changes, check out BBEdit’s release notes for version 12.0 here.

BBEdit 12 follows version 11.6.8 and works with macOS El Capitan or later. BBEdit 12 is available from Bare Bones for $49.99 with various upgrade options available for previous customers. New customers can try the full app for 30 days using the evaluation period before paying.