New data says games are the most popular use of ARKit so far, but they’re just the beginning 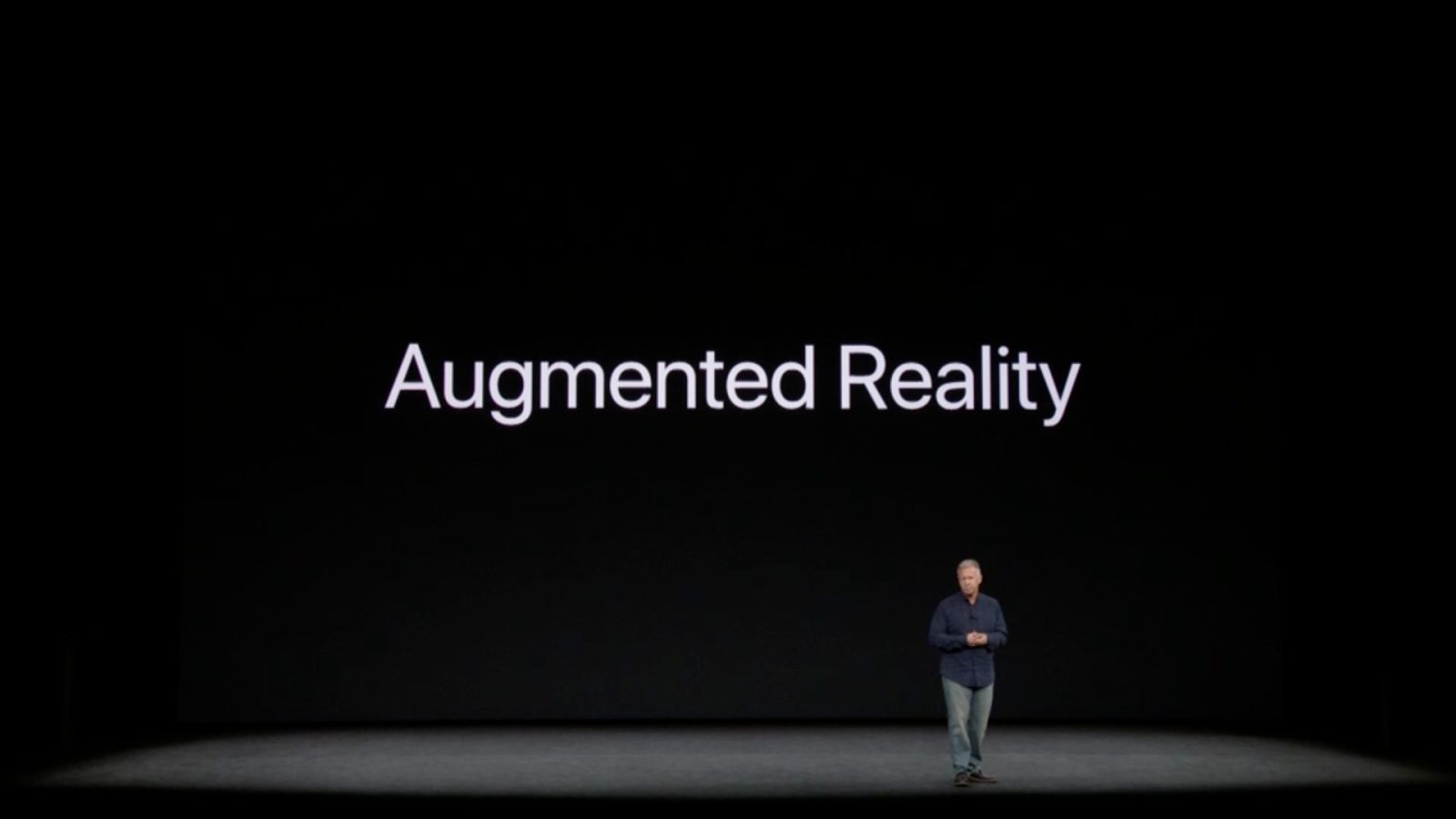 It’s no secret that Apple and Tim Cook think ARKit has a huge future ahead, with Cook touting that it’s a central idea that’s as important as the smartphone itself. The augmented reality platform has been available to the public for almost a month now, and new data from analytics firm Sensor Tower offers an interesting look at early trends (via TechCrunch)…

The company’s tracking and research indicates that games are thus far the most popular implementation of ARKit. Some 35 percent of ARKit-only apps are games. Utilities, which have proven to be an incredibly interesting use case for AR, account for 19 percent of apps. Entertainment follows at 11 percent, then education at 7 percent, photo and video at 6 percent, and Lifestyle at 5 percent.

In terms of popularity, games account for 53 percent of ARKit-only app downloads, while games account for 62 percent of revenues. Sensor Tower explains that many ARKit games at this point are “a mix of AR-driven takes on traditional game mechanics,” such as puzzle and strategy games.

The top paid app overall is the TapMeasure tap measuring application, which uses ARKit to allow users to measure real-life objects. It’s available for $1.99. The rest of the top 10 paid apps were all games, while the top 10 free apps were dominated by games, though Ikea Place, a free MeasureKit app, and Housecraft prove exceptions. 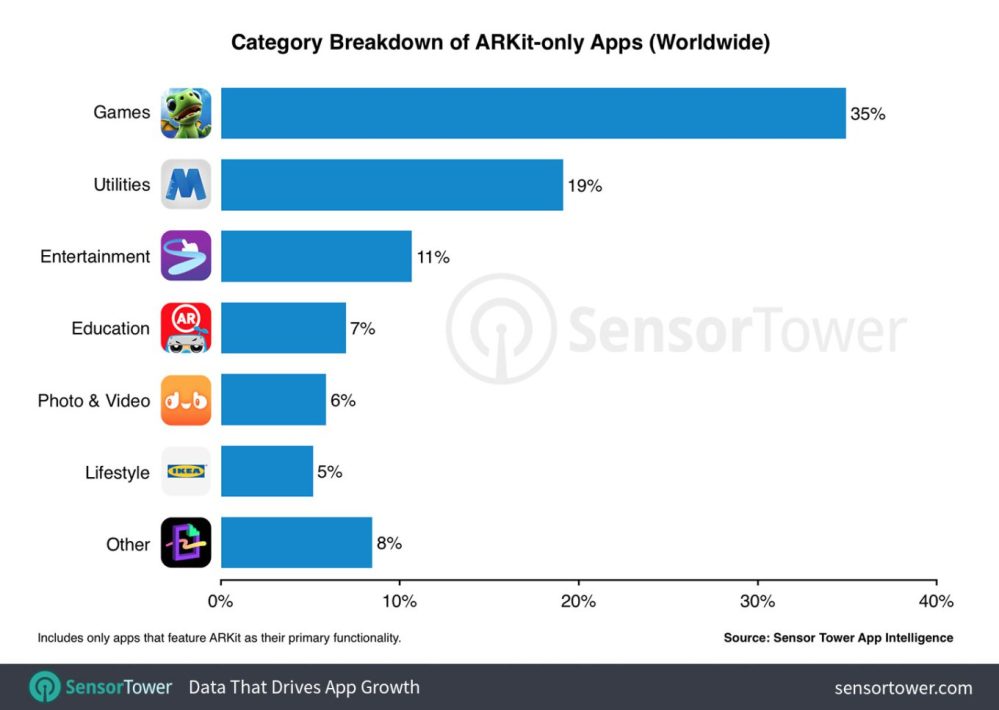 ARKit is still in its early stages and that’s important to note. Tim Cook has spent seemingly every breath over the last 6 months touting the potential of ARKit, noting most recently that what’s so great about the platform is that it allows developers to take Apple’s framework and build something they’re passionate about.

To me, ARKit is most useful in utility and lifestyle apps as it makes otherwise tedious processes much more convenient. Something tells me, however, that we’ve yet to see the full potential of ARKit and that there’s much more to come over the next few years.

What ARKit applications have you been using thus far? Let us know down in the comments!