Comment: How the iPhone 8 & iPhone X pave the way for a fully enclosed, single piece of glass design 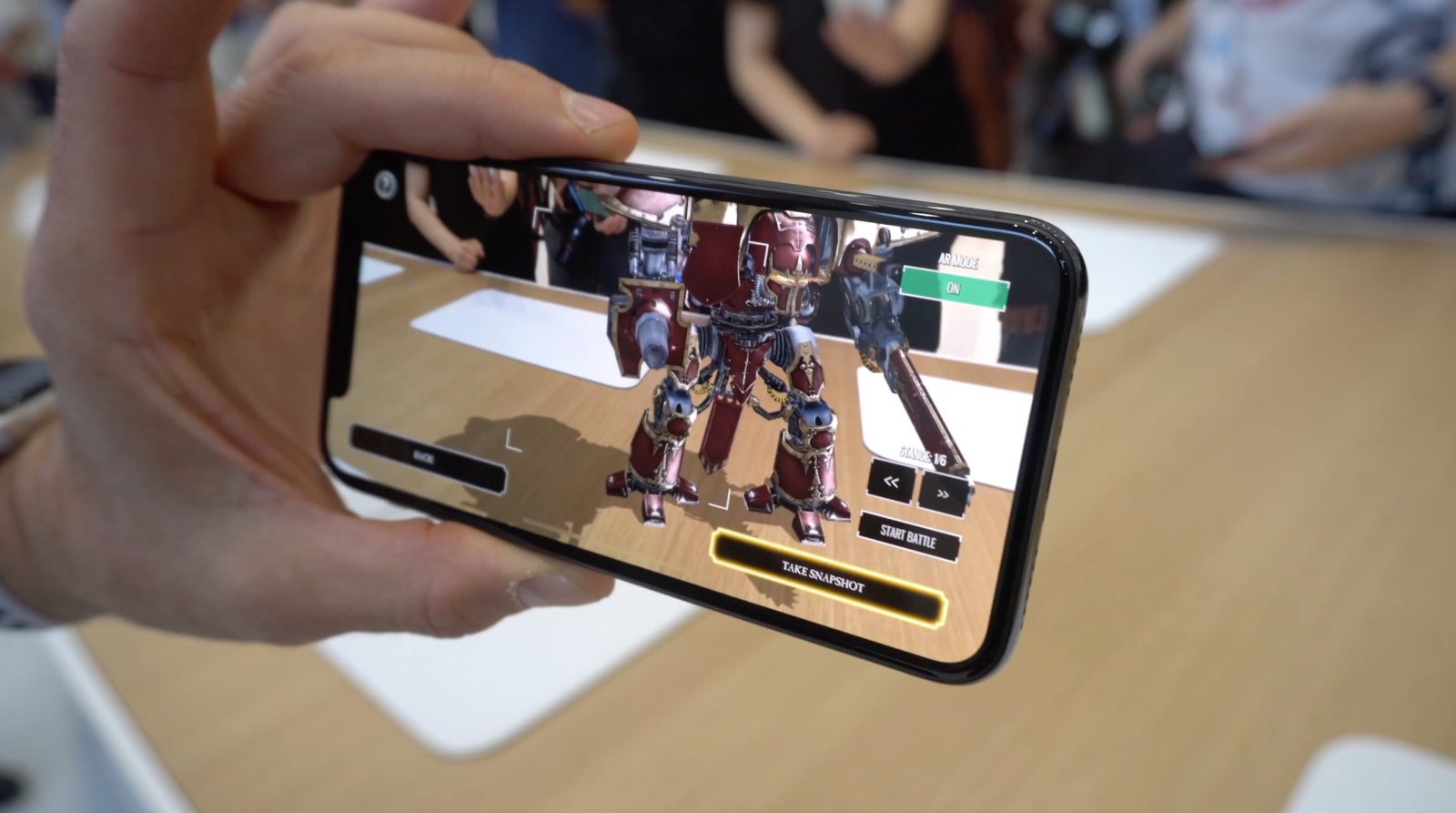 I’ve been using the iPhone 8 Plus for about a month now, and while it’s largely a holdover until the more exciting iPhone X next month, the iPhone 8 is a great phone in and of itself. The improvements are subtle yet contribute nicely to a notable improvement over its predecessors.

More than anything, however, the iPhone 8 – as well as the iPhone X –  represent the beginning of what is likely the future of iPhone design: a single, port-free, fully enclosed slab of glass…

It was reported last year that Jony Ive has long had the desire to design an iPhone that “appears like a single sheet of glass.” The iPhone X is of course the first step in this direction, and Ive has acknowledged that. He remarked in an interview at Apple’s event last month that the iPhone X is “a new chapter and the beginning of its development.”

He also talked about the goal of moving away from the idea of individual components, rather focusing on integrating a variety of different parts:

Before this, there was a feeling that individual components called enclosure (housing) and display existed. What we always wanted to do is tackle the essence of integrating what we considered different parts. Looking at the iPhone X from that perspective, I think that it took many years and finally we were able to achieve it. 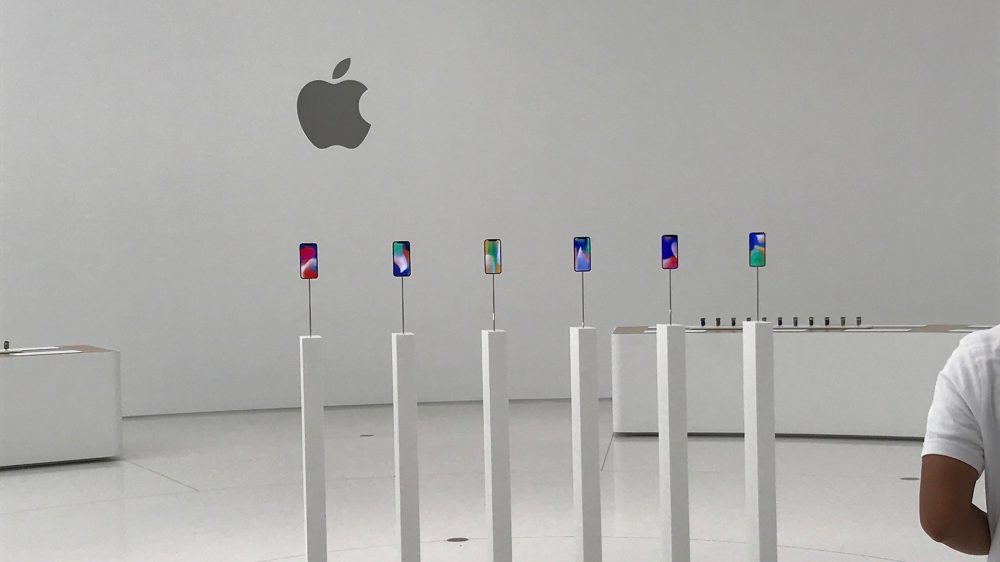 Dissecting Ive’s comments isn’t hard. Take one look at the iPhone X, or even the iPhone 8, and you can see Apple’s work here. Apple wants to make the iPhone one single piece of hardware with no moving parts and no external ports or connectivity. It wants a fully enclosed design that completely revolutionizes smartphone design – just like it did 10 years ago with the original iPhone. The iPhone X, and iPhone 8 to a lesser extent, are the first steps in this direction.

For starters, there’s wireless charging. Both the iPhone X and iPhone 8 are the first iPhones to feature wireless charging, and while Apple has downplayed the importance of Qi inductive charging in the past, it’s an important move for both user education and technology.

Wireless charging, whether long-range or in its current form, would mean there’s seemingly no need for a Lightning connector. While Apple may be clinging to the Lightning connector with its Lightning EarPods, you have to imagine that’s just a temporary way to help ease the headphone jack transition. The end goal is obviously AirPods – or any other wireless headphones. 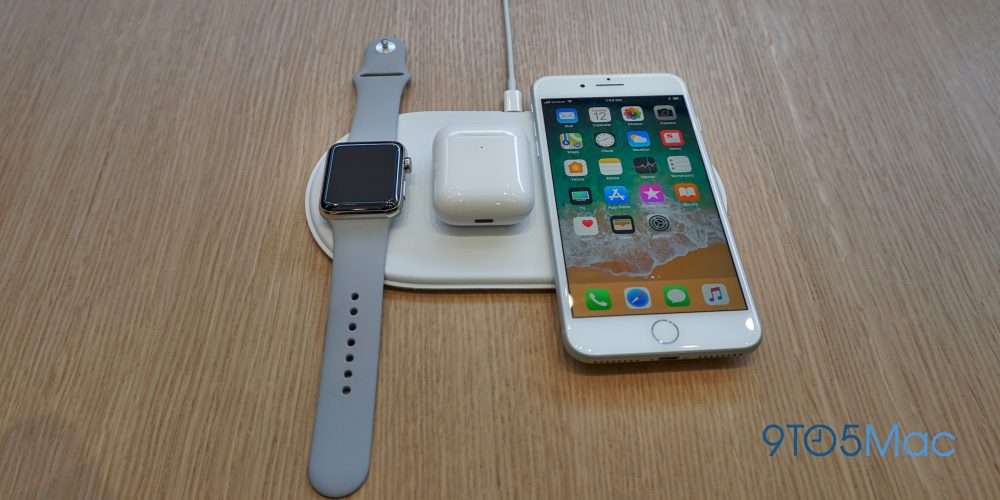 Apple also has its upcoming AirPower charging mat accessory that will let you charge your iPhone, Apple Watch, and AirPods all from a single charger. Yet another way for Apple to drop the Lightning connector.

The move away from Lightning would wreak havoc on the accessory market, but don’t act like Apple is above doing that – because it isn’t.

While many have called on Apple to adopt USB-C on the iPhone, I personally don’t think that’s in the pipeline. I think we’re stuck with Lightning for the next few years, and then nothing. We’ll have a port-free iPhone.

In its current form, you can easily use the iPhone 8 without ever needing the Lightning jack. In fact, I could probably count on one hand the amount of times I’ve plugged in my iPhone. I use AirPods as my headphones and have two Mophie wireless – one on my desk and one on the bedside table. I could easily live without a Lightning jack, just like I live without a headphone jack. 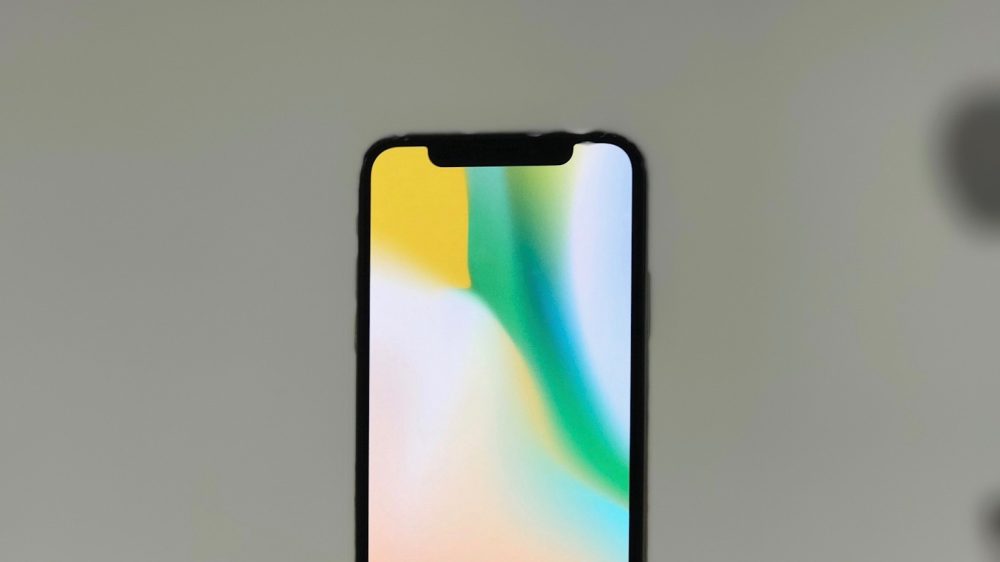 There are also the volume buttons and power buttons. One has to imagine that when we get a fully enclosed iPhone, we’ll also lose these. Losing the power button isn’t all that hard to imagine – even though it becomes more useful with the iPhone X. Raise to wake is a perfectly viable alternative and the rest can be accomplished with software gestures and buttons.

Of course, you can argue that Apple’s goal was clear last year with the removal of the headphone jack. One less port, one step closer to enclosure. The new Taptic Home button was also a minor step in this direction – representing one less moving part. This is year is largely a continuation of those efforts.

It’s hard to guesstimate when the port-free, fully enclosed iPhone will actually be a thing. Right now it seems more interesting to point to all of the evidence than to try to predict when it will happen, as there are clearly a lot of signs hinting at this move. Seth Weintraub asked his Twitter followers their opinion, and the majority predicted that we’ll se the first enclosed smartphone within “the next few years,” though Seth didn’t ask specifically about the iPhone.

It’s clear this is Jony Ive’s goal. An iPhone that is nothing aside from screen and a backside. No buttons, no ports, nothing getting in the way of design. Ive remarked in an interview earlier his month that he “detests most things” as they aren’t built for people – and you have to imagine he detests the idea of ports and buttons:

To Ive, there’s technological hurdles that must be overcome, but the future of the iPhone is an enclosed, port-free, gorgeous slab of glass. It’s that design that will help Apple revolutionize the smartphone market again, just like it did 10 years ago.