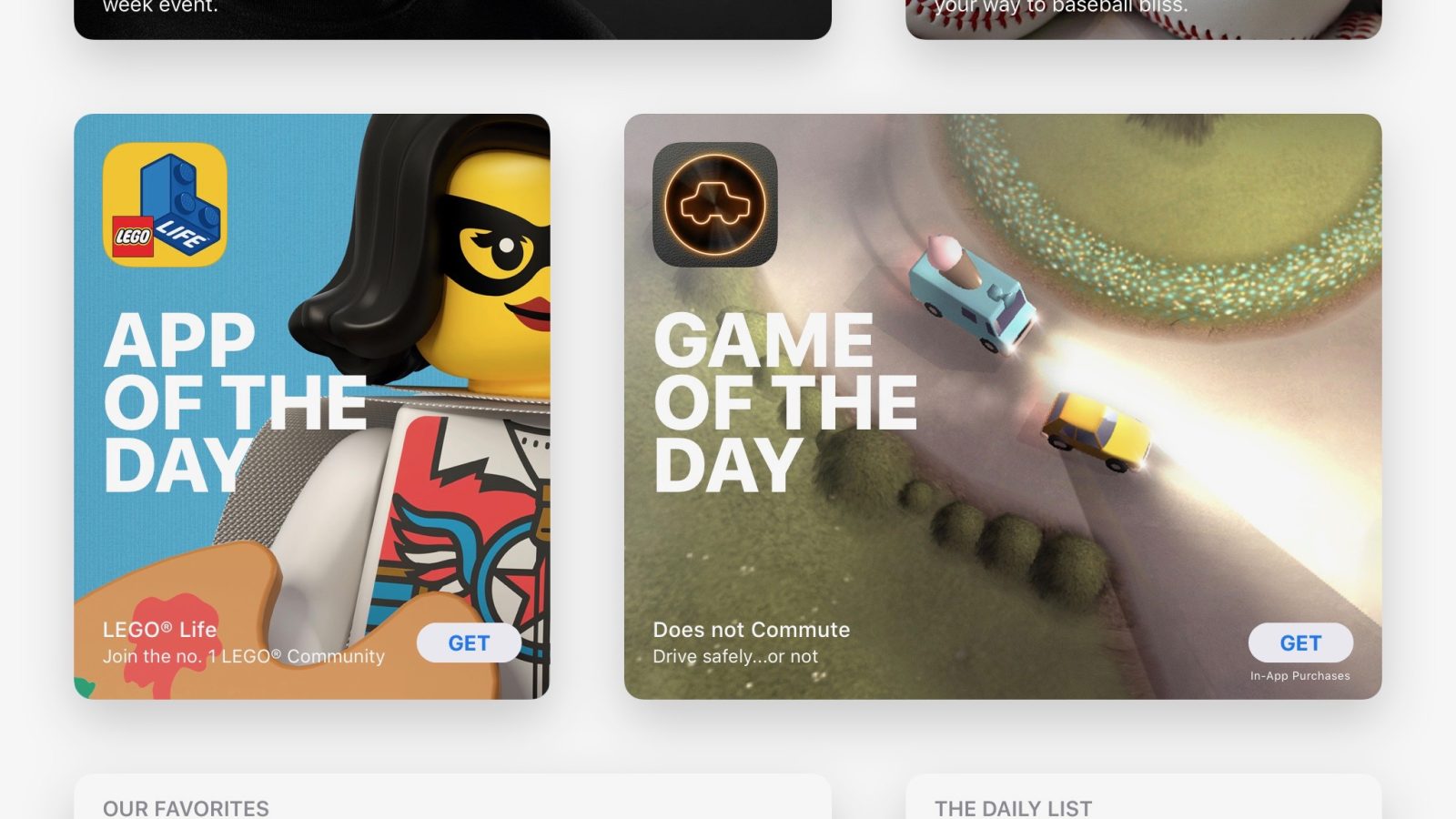 Spotted by TechCrunch, Apptopia did a 30-day analysis of downloads since the new daily features have been live. An average of features from weekdays, weekends, paid apps/games, and non-paid apps/games saw downloads jump 1,747% for apps, with games downloads being boosted an average of 792%.

Here are some of the key takeaways: 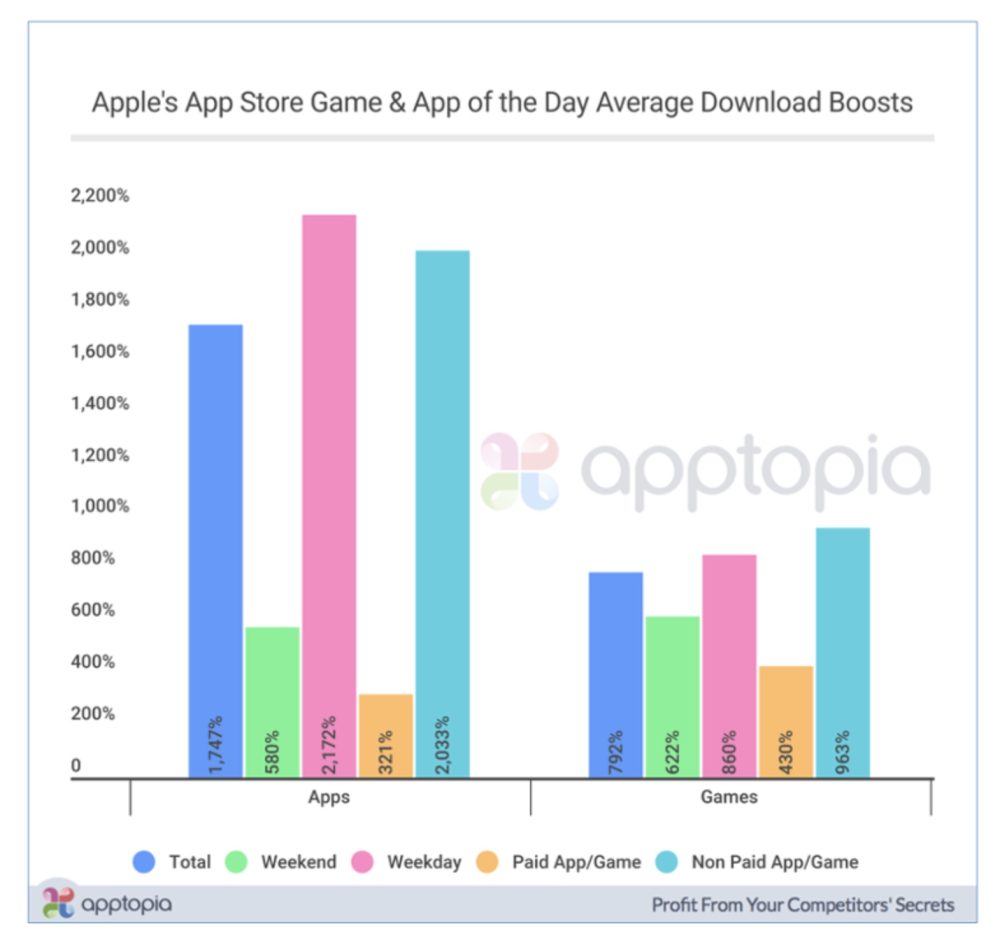 Apptopia notes that established apps like Starbucks saw a much lower boost in downloads, for multiple reasons.

Apps that were already ranking within the top 20 of their respective category before being featured, only received an average download boost of 44%. For games ranking within the top 20 of the Games category, it was 37%. This begs the question of whether or not Apple really cares about discovery for independent shops or lesser known apps. Apptopia Founder & COO Jonathan Kay dives deeper into that question here.

What is really cool to see is how powerful being featured is for independent developers.

19 apps went from unranked overall to being ranked somewhere in the overall charts. This means that some of these jumped more than 1,000 rank spots.

Another controversial way to boost app exposure is with Apple’s Search Ads. One of the biggest complaints of this program has been ad relevancy. Just last week, Apple expanded Search Ads to three more countries.

Check out the full report from Apptopia here.