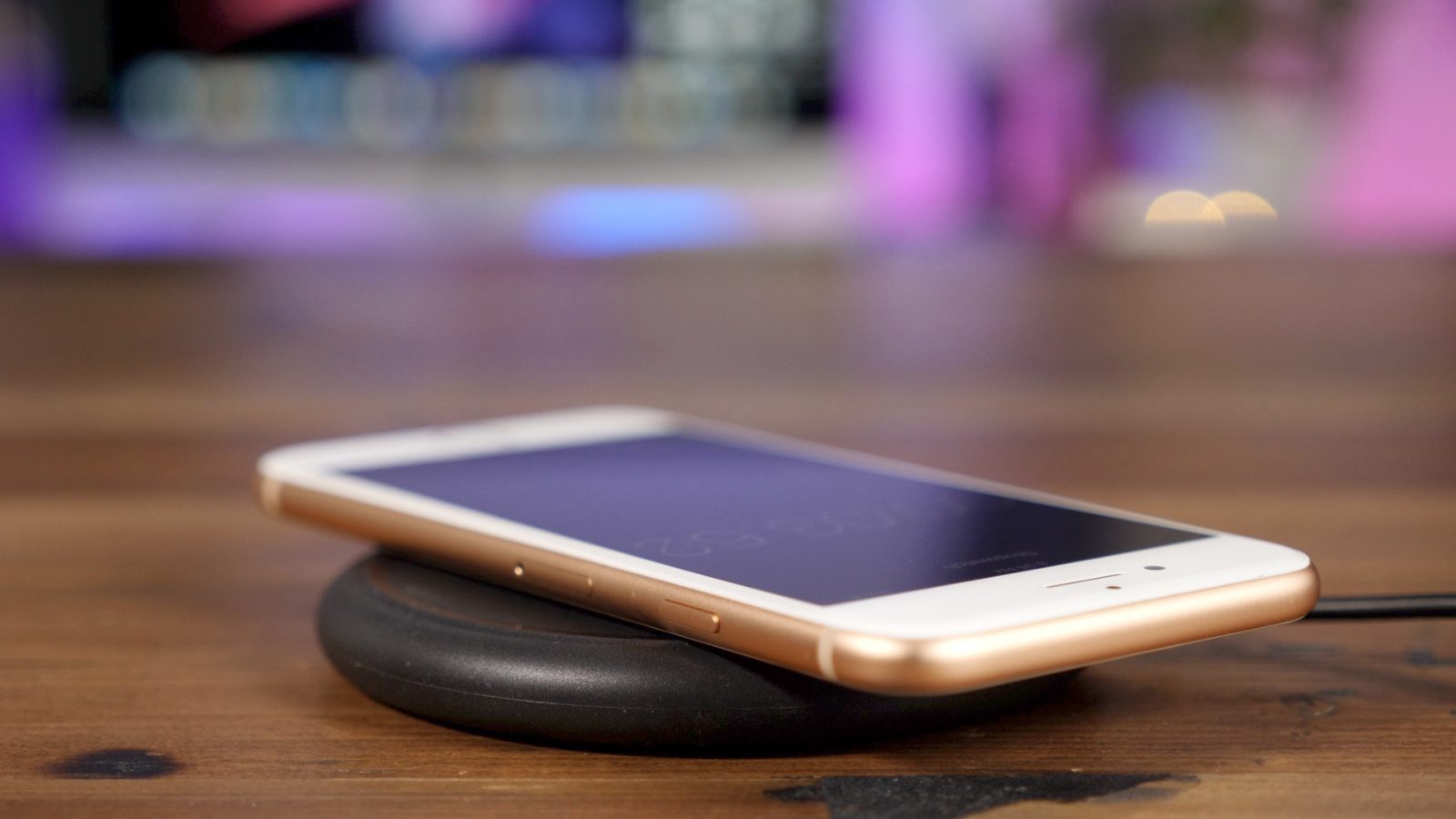 Just after bringing wireless charging to the iPhone for the first time this year, Apple has acquired Auckland-based wireless charging company PowerbyProxi. While it’s unclear how much Apple paid for the company, it was founded in 2007 as a spin-out from the University of Auckland.

Apple’s Dan Riccio, senior vice president of hardware engineering, commented on the acquisition while speaking to New Zealand news site Stuff. Riccio explained that the Powerbyproxi team will be a great addition as Apple “works to create a wireless future.” He also noted that Apple wants to bring “truly effortless charging” to everyone:

The tech giant released the news on Wednesday, with senior vice president of hardware engineer Dan Riccio saying the “team will be a great addition as Apple works to create a wireless future”.

“We want to bring truly effortless charging to more places and more customers around the world,” he said.

For its part, PowerbyProxi founder Fady Mishriki stated that the company is “thrilled to join Apple,” saying the two companies align perfectly in values:

“The team and I are thrilled to join Apple. There is tremendous alignment with our values, and we are excited to continue our growth in Auckland and contribute to the great innovation in wireless charging coming out of New Zealand,” Mishriki said.

The company has attracted previous international investment and accolades for its work in the development of the Wireless Power Consortium’s future Qi wireless charging standard.

Specific details about the acquisition, however, remain unclear. It’s not known how much Apple paid for the company, while it’s also unclear how PowerbyProxi fits in with Apple’s own hardware teams and how closely the two will be working together.

The iPhone 8 and iPhone X are the first two iPhone models to support wireless charging. Apple’s technology is based on the Qi standard, though Apple has worked with some accessory makers such as Mophie on charging stations. Apple also has its own AirPower accessory in the pipeline – a charging mat that can charge your iPhone, AirPods, and Apple Watch at the same time.