Were you able to get the iPhone X model you wanted during pre-orders? [Poll] 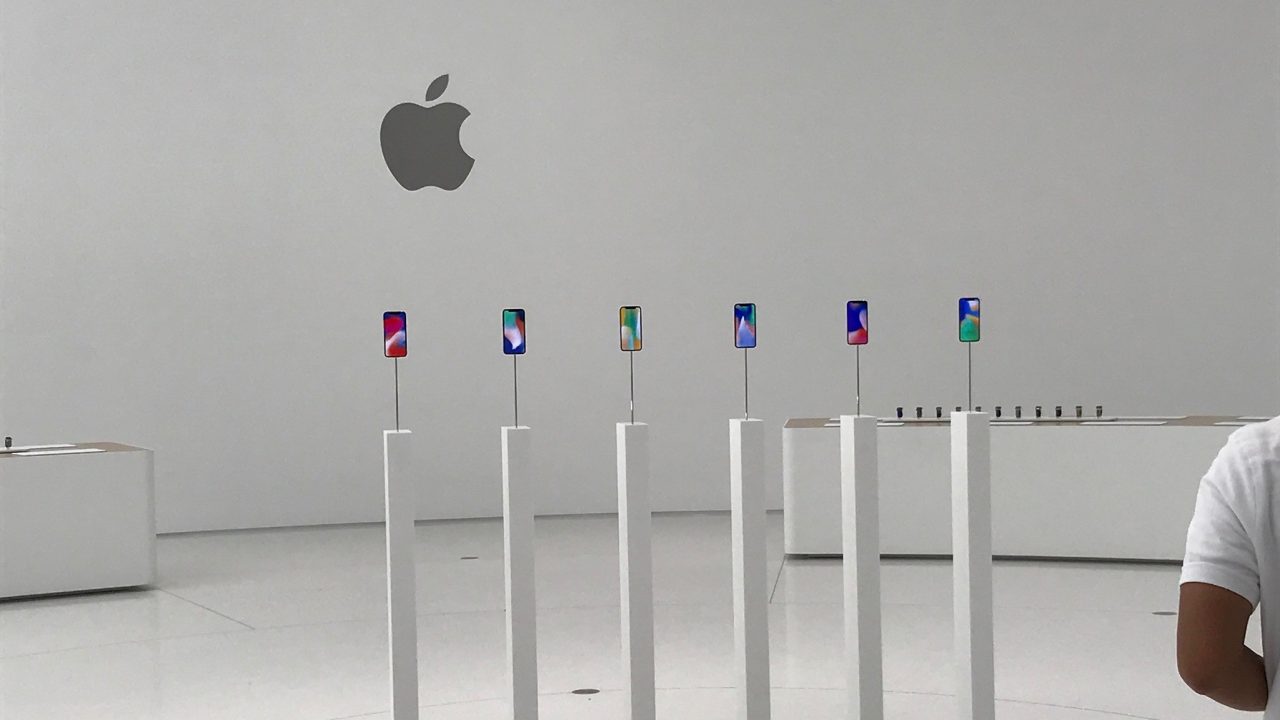 For many, the iPhone X pre-order process was surprisingly smooth, but for others, it was as frustrating as ever. With issues ranging from the Apple Store not coming back online on time to iPhone Upgrade Program failures, some customers weren’t able to get the model they wanted when they wanted it.

Were you successful on iPhone X pre-order night?

I stayed up until the sacred 3:01 AM ET pre-order time and used my iPad Pro, iPhone 8 Plus, and MacBook Pro, quickly refreshing and force quitting the Apple Store app. The Apple Store came back online around at 3:04 AM for me, first on my iPad. From there, the iPhone X model that I had saved as my “favorite” was seemingly no longer favorited, so I began the process from the start.

I chose the iPhone X in Space Gray and 256GB and sped through the check out process. While I had wanted to join the iPhone Upgrade Program this year, I didn’t want to risk trouble during the approval process, so I went ahead and upgraded through AT&T Next like I have done in past years. About 60 seconds after starting the process, I successfully checked out with Apple Pay and had the confirmation email in my inbox.

My success, however, wasn’t shared across the board as people ran into a slew of different issues. Some had problems applying for the iPhone Upgrade Program. For some customers in countries other than the United States, the Apple Store didn’t come back online until 10-15 minutes after it was supposed to, and at that point, many models had already slipped past the November 3rd delivery date. Others, especially those who attempted to pre-order through AT&T’s website or app, ran into issues even getting to the pre-order webpage.

There is some good news, though. Apple has moved estimated delivery dates forward for some customers as duplicate orders are sorted and the company further refines its supply.

Were you able to get the iPhone X model you wanted, delivered when you wanted it? Let us know down in the poll and tell your story in the comments.