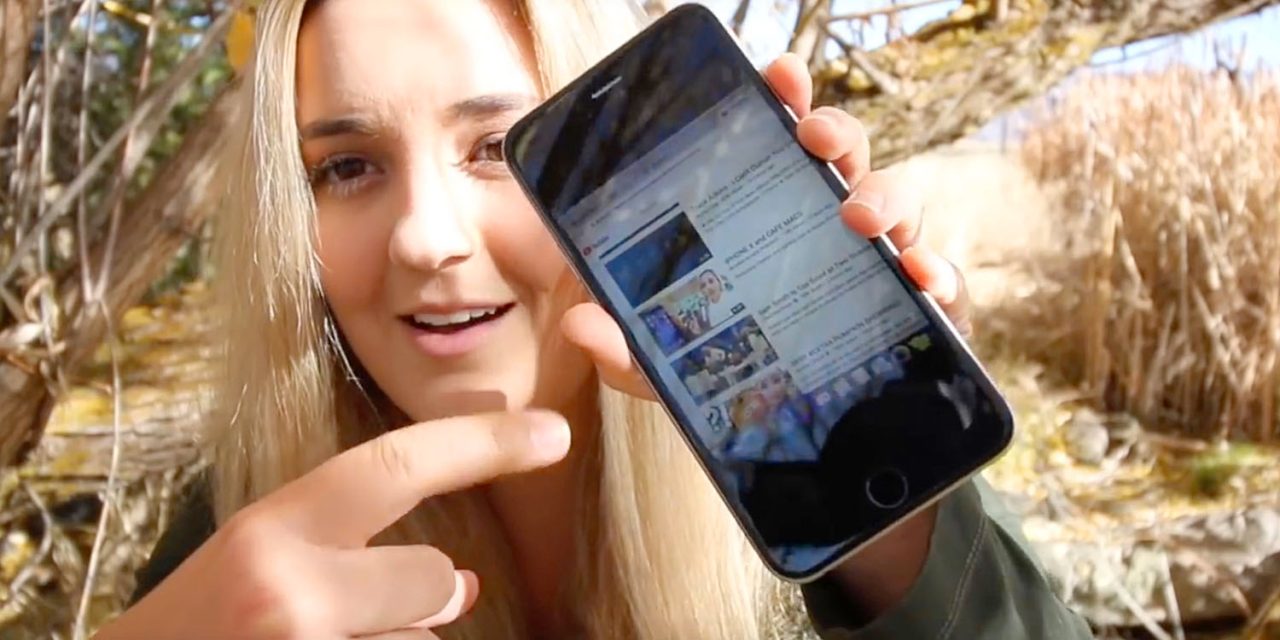 We got to see an unofficial hands-on video of the iPhone X last week, thanks to a YouTube vlog shot by the daughter of an Apple engineer. The video was shot within Caffè Macs on Apple’s campus, and there were signs that it was not approved by Apple.

While some wondered whether it was a piece of guerrilla marketing, there were two clues that suggested otherwise.

The brief video clip appeared to show QR codes for use within Apple, and the Notes app seemed to show internal code names for Apple products.

In the follow-up video below, Petersen starts out almost boastfully talking about how the video went viral, then calmly talks through what happened, explaining that it was done without permission, and that her father broke the rules. She said he took responsibility and didn’t feel any ill-will toward Apple. It would not, she said, stop her buying Apple products.

Later in the video, however, she starts crying. She says she doesn’t mind the hate aimed at her, but asks people not to attack her father.

She mentions that her father was a ‘radio frequency engineer.’ Apple is unlikely to confirm or deny the report that he was fired.

An internal presentation back in June said that Apple believed that more leaks were now coming from the Apple Campus than from the supply-chain. While the video in this case was of an already-announced product, the company would likely still consider it a serious breach of faith by an employee. We’re told all employees working at Apple’s campus are told during their induction on day one that no photos are to be taken on the campus, ever.