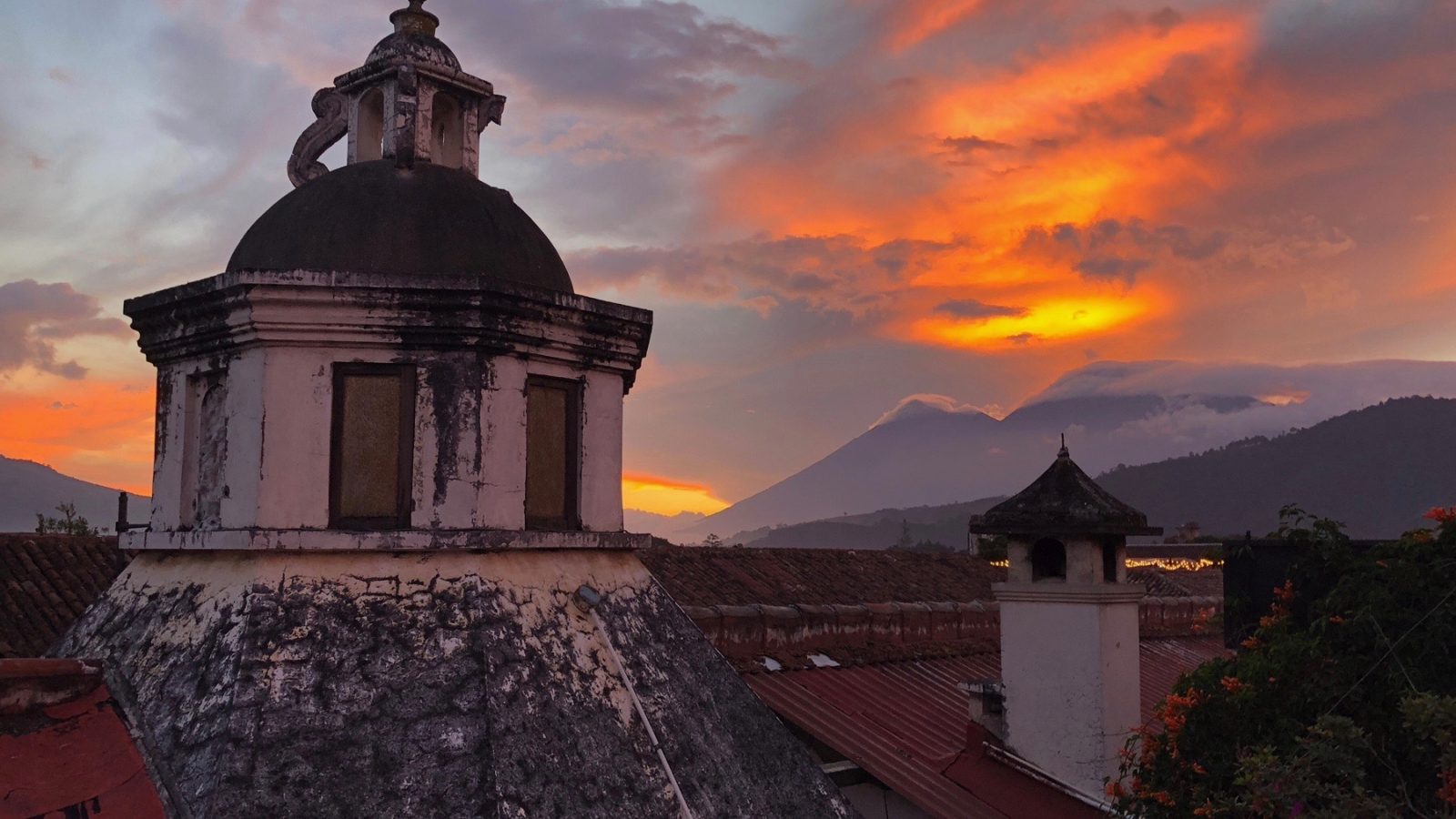 The iPhone X’s camera has been put to the test in several different scenarios so far. Adding to that list is a new review from photographer Austin Mann, who took the iPhone X on a trip through Guatemala. Tim Cook shared Mann’s review in a tweet this evening, calling the pictures he captured “sunning.”

Mann’s review goes pretty in-depth, offering shots in low-light and various other environments. One improvement he specifically notes of is optical image stabilization on both the wide lens and telephoto lens:

The iPhone X telephoto lens is now also equipped with Optical Image Stabilization (on the 8 Plus, only the wide lens is stabilized). This means less camera shake and better low light performance as well.

The photographer also tested the new support Portrait Mode with the front-facing camera. He explained that in a low-light environment, the front camera is much better for portrait mode because of the infrared technology it uses:

The front-facing camera doesn’t have two lenses, so it uses the TrueDepth camera to create its depth map. This technology is providing its own infrared (invisible) light to map the depth of your face, meaning it needs little if any light to create a depth map for a successful portrait.

I’m sitting in a near-pitch-black plane and the rear-facing camera (left) wasn’t able to create a depth map at all (because it needs light), but the front-facing camera (right) mapped the depth with infrared light provided, thus not affected by the lack of ambient light.

Aside from camera technology, Mann points to a few other changes that make the iPhone X a killer pocket camera. He says the smaller form factor of the device makes shooting one-handed a breeze, while he also notes that the OLED makes shooting in direct sunlight a lot easier:

With a screen size larger than the 8 Plus (5.8″ vs 5.5″) but with a body about the size of the 8, the iPhone X meets the best of all worlds. I love shooting with it one-handed — it’s more nimble and discreet, but I can still see the large image while shooting and it’s just beautiful to share images with.

Sometimes it can be challenging to see the iPhone screen while shooting in super bright environments, but I found it much easier to shoot in direct sunlight compared to the iPhone 8 Plus thanks to the brightness and contrast of this screen.’

If you’re at all curious about the iPhone X camera, be sure to check out Mann’s full review here. View a couple pictures below, but everything (and videos) is available on his site.