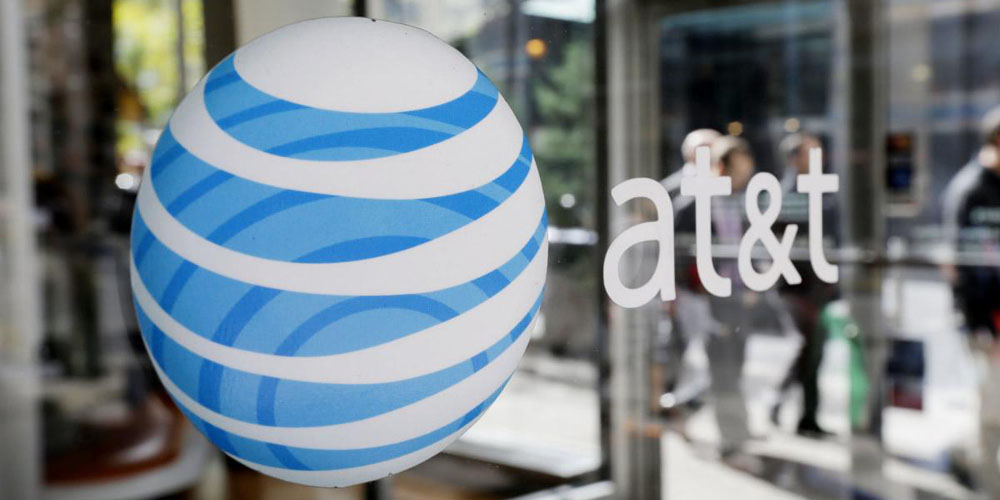 After a multitude of reports on Twitter and other social media platforms, AT&T has acknowledged that some customers are facing issues placing wireless calls. Reports of the outage first began earlier this evening, and DownDetecor shows over 6,000 complaints from users.

Complaints from AT&T customers are still rolling in on Twitter, with users complaining that they are unable to place and receive calls. The problems don’t appear to be limited to iPhone users and are affecting other device types with AT&T.

In a statement, AT&T acknowledged the outage and said users should restart their smartphone. The carrier says a restart should fix the issues, though some reports on Twitter indicate otherwise. Some users report that briefly toggling Airplane Mode also fixed the issue for them.

“We are aware of an issue affecting some users’ ability to make certain wireless calls. These users should restart their devices, which should resolve the issue.”

AT&T has also acknowledged the issue on Twitter, saying it is working to restore services to affected customers:

If you are suffering from the outage and restarting hasn’t resolved your issues, Wi-Fi calling is operational should you need to place an outgoing call. Of course, if the person you’re calling is an AT&T customer, your mileage will vary.

Have you been impacted by this outage? If so, did a restart solve the problems? Let us know down in the comments. At this point, AT&T has not offered a time-table for when service might be fully restored to customers, but ideally it won’t be too much longer.

It feels very weird to not have any cell service with this AT&T outage..

Turning on airplane mode on both my at&t phones for 16 seconds and turning it back off worked for me. (AT&T Nationwide Outage)

My AT&T mobile phone is non-functioning and AT&T tells our service desk it is a nationwide outage. Is your AT&T out too?

I did. It didn’t work. We are also having this outage problem here in Louisiana, @ATTCares. No one in my family nor my coworkers with AT&T can make wireless calls.

I didn’t even know it was possible to have a nationwide outage. Good job, AT&T!