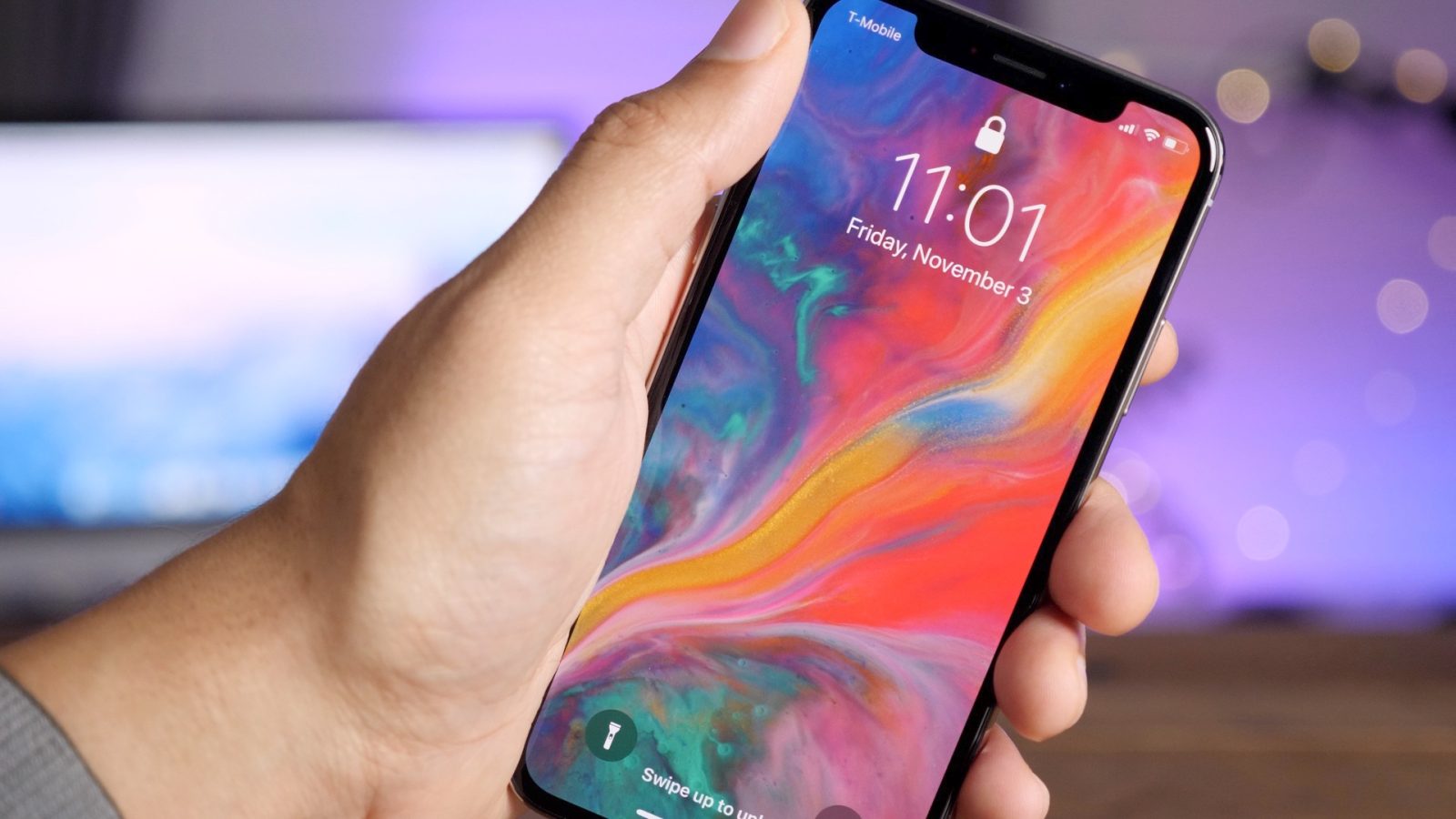 TIME magazine has shared its list of the top 10 gadgets of 2017 today and two of Apple’s newest products have made the cut. The iPhone X just missed the number one spot, while the Apple Watch Series 3 coming in at number 9 is the only wearable on the list this year.

Last week, TIME named the iPhone X one of the top 25 inventions of 2017 and also sat down with Jony Ive and Dan Riccio, VP of hardware engineering to talk more about the revolutionary device, including some of the unique challenges.

Now, iPhone X comes in second on TIME’s list of the top 10 gadgets of 2017, behind the highly popular Nintendo Switch. Even though Samsung’s Galaxy S8 also made the list at number 5 (and had features like facial scanning first), here’s why TIME ranked iPhone X higher.

Yes, it’s expensive. Yes, you’ll probably have a hard time getting your hands on one. And yes, Android did it first. But the iPhone X’s edge-to-edge screen and facial recognition system will undoubtedly set a new standard for phones to come. For one, Apple’s Face ID system, even despite the security concerns, is already being used in more creative ways than Samsung’s facial identification tech. Third-party apps like Snapchat and Warby Parker are taking advantage of the iPhone X’s face-mapping technology to project realistic masks over your eyes or select glasses that suit your face’s shape. That, combined with a sharp camera, long battery life, and large screen packed into a more palatable size, make Apple’s iPhone X a top pick.

Apple Watch Series 3 has been selling well and also has been getting positive reviews. While the new device isn’t radically different than Series 2, it brings some solid upgrades with a new processor, cellular connectivity, and more. Here’s why TIME thinks Apple’s latest wearable makes number 9.

Apple’s latest smartwatch finally lets you leave your phone at home. Since it supports LTE, you can receive calls and texts on your wrist even when your phone is out of range. The third-generation Apple Watch also brings a faster processor and a new barometric altimeter for measuring activities like the numbers of stairs you climb. The Apple Watch isn’t meant to replace your phone, and just about anything you would usually use your phone for is better on a larger screen. But the freedom to leave your phone at home when you step out to walk the dog or go on a run may be just enough to persuade smartwatch skeptics that the Apple Watch is worth considering, especially for athletic types.

Other gadgets on the list include Microsoft’s Surface Laptop at number 3, the DJI Spark drone at number 4, Amazon’s second-gen Echo, the Xbox One X, Sony’s mirrorless Alpha AR7R III, and more.