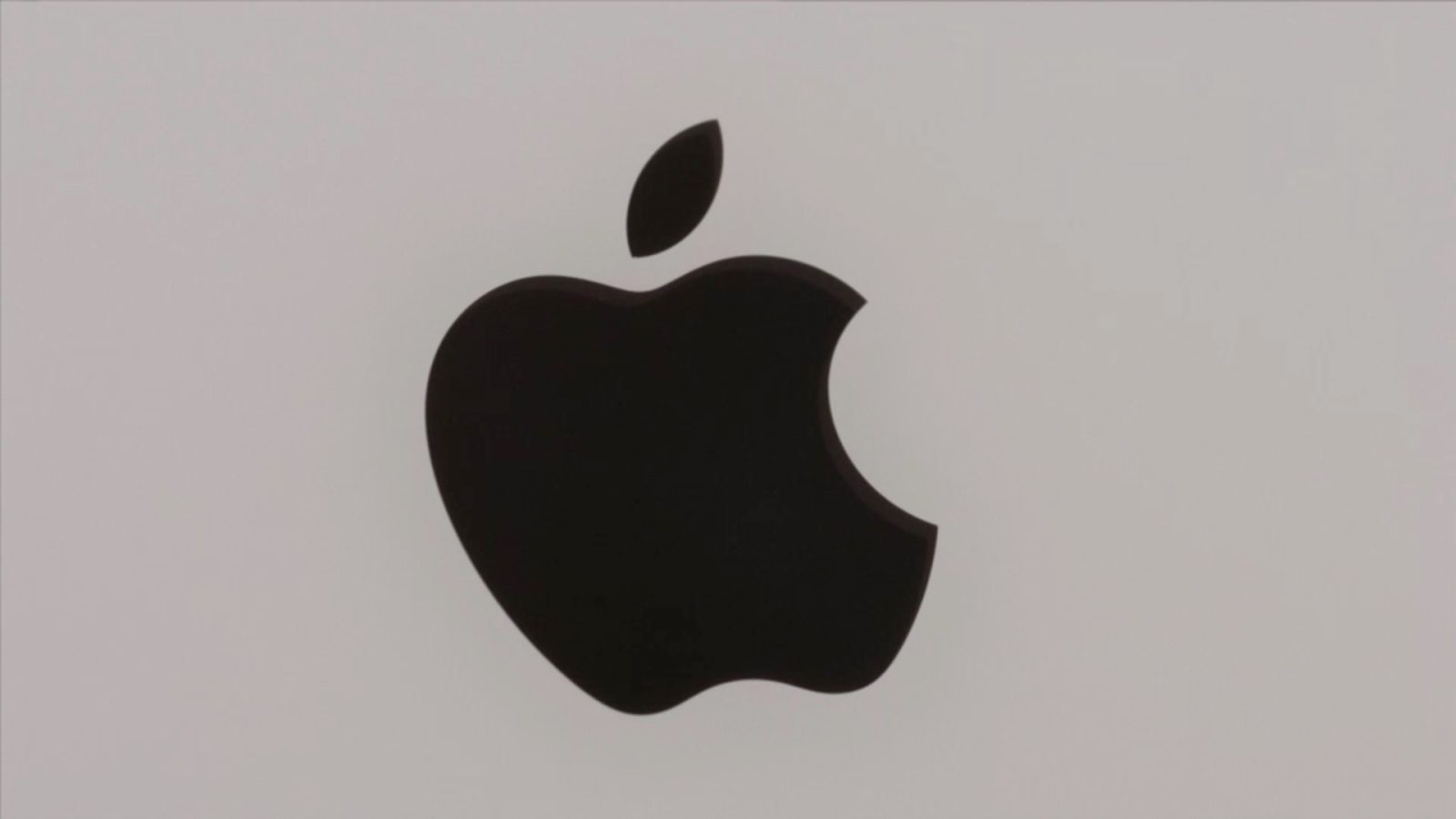 As the United States details tax reform that could affect Apple’s overseas business, the UK is doing just the same. As reported by Business Insider, UK Chancellor Philip Hammond has announced a series of changes in an effort to curtail the efforts of tech companies trying to minimize their tax bills…

Hammond announced today that the government will start taxing royalties held in offshore accounts next year. He explained that the efforts come as the tax system changes due to the “digital age.”

Hammond points to multinational companies who shift money to countries that essentially act as tax havens, including money that relates to UK sales. Because of efforts by those companies, Hammond says the UK government will begin applying income tax to any royalties that relate to UK sales:

“There is a wider concern … in the business community about the tax system in the digital age.

Multinational digital businesses pay billions of pounds in royalties to jurisdictions where they are not taxed. And some of these royalties relate to UK sales.

So from April 2019, and in accordance with our international obligations, we will apply income tax to royalties relating to UK sales, when those royalties are paid to a low tax jurisdiction.”

The tax changes are expected to raise some £200 million a year for the UK government, but Hammond notes it doesn’t fully solve the problem. “It does send a signal of our determination,” he said.

While Hammond didn’t specifically mention names, Business Insider cites a “Treasury source” and says that the rule will feasibility apply to companies such as Apple, Amazon, and Uber.

The Treasury source explained: “If you’re hosting your intellectual property in a country that doesn’t charge tax, and using that IP to make profit by interacting with UK customers, we will be taxing you at 20%.”

Meanwhile, a proposal by House Republicans in the United States would see Apple pay taxes on profits accumulated overseas. Earnings currently held in cash would be taxed at 12 percent, while future profits would be allowed to be brought back tax-free.