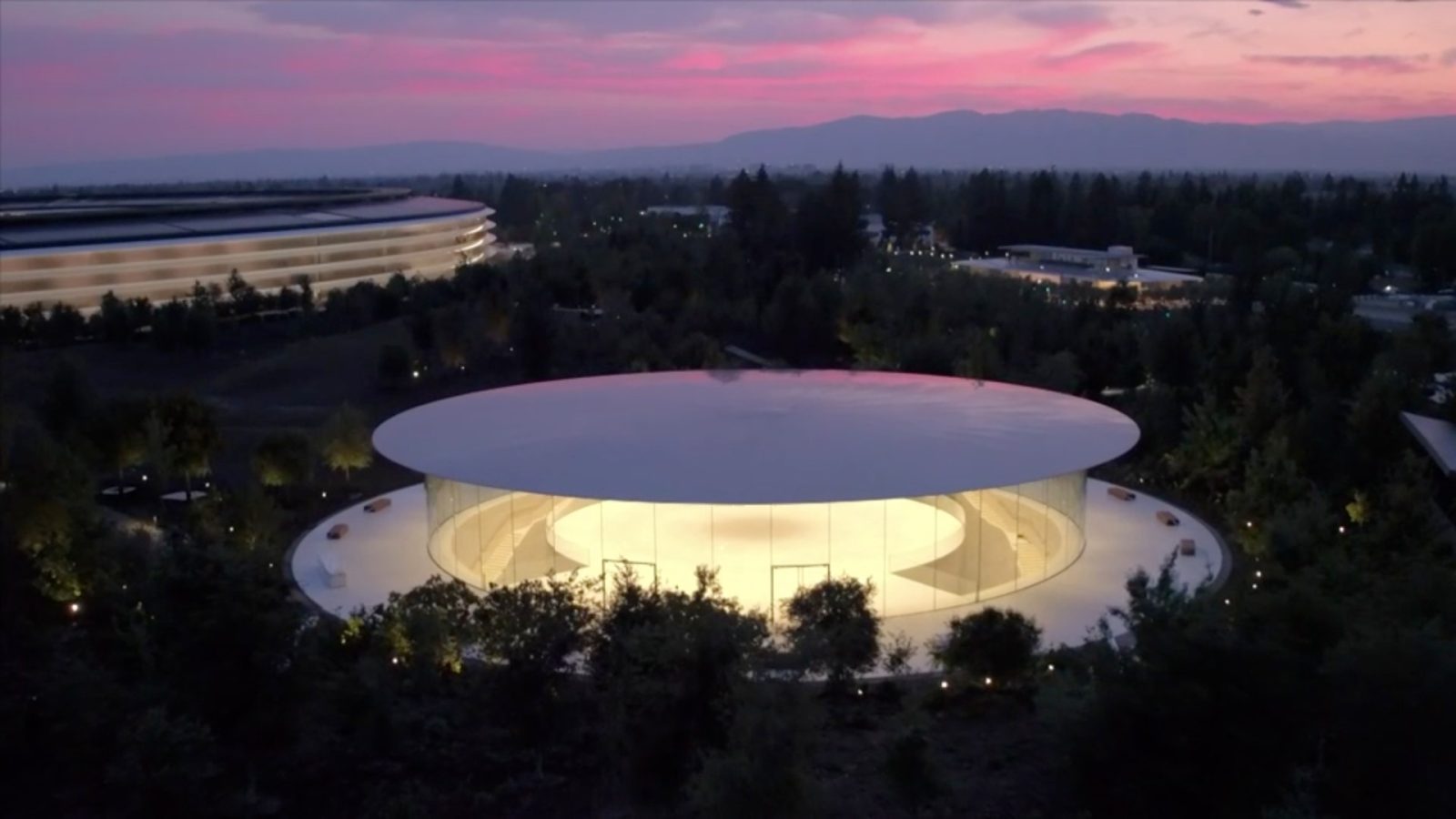 A new proposal from House Republicans would force companies like Apple to pay taxes on profits accumulated overseas, whether they choose to bring that money back to the United States or not. Apple is one of the largest companies holding cash and marketable securities overseas with some $262 billion stored…

As reported by Bloomberg and The Wall Street Journal, this bill would see earnings held in cash be taxed at 12 percent. If Apple were to choose to pay the tax off over 8 years, that rate would rise to 12.5 percent. The bright spot for Apple and other companies, however, is that they would be able to bring future profits back to the United States tax-free.

The Joint Committee on Taxation estimates that this bill would increase revenues by $223.1 billion between now and 2027.

Under the current tax code, American companies pay taxes on foreign profits in the country where those profits are earned. The United States then taxes companies at 35 percent, less any foreign taxes paid – but only if the money is brought back to the United States, or repatriated. It’s not required for the companies to do that, though.

For instance, Ireland was found to have offered Apple a ‘sweetheart deal’ that saw the company pay just 2.5% in tax. The European Commission, however, says that Ireland must reclaim €13B ($15B) in back tax from the iPhone maker.

American companies currently pay taxes on their foreign profits in the countries where those profits are earned. The U.S. taxes profits companies make world-wide at 35%, minus any foreign taxes paid.

In some instances they may pay as little as 5% on their overseas earnings to foreign governments, said Ron Graziano, accounting and tax strategy at Credit Suisse HOLT.

Apple and Tim Cook have long called for tax reform in the United States. Cook has labeled claims that Apple holds funds in international accounts in order to avoid paying a fair share of taxes “political crap” and continually says that Apple pays more taxes in the US than anyone.

Apple CFO Luca Maestri has also expressed the need for tax reform. He remarked earlier this year that “we’ve been saying for a number of years that we really need reform, corporate tax reform.”

What exact effect this bill would have on Apple’s actions, however, remains to be seen.