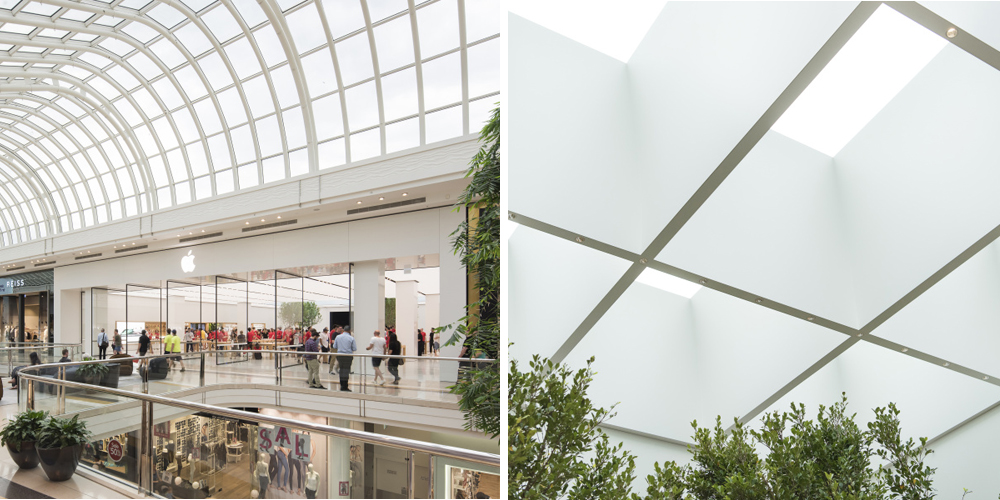 It’s taken a while for the new Apple Store design to reach Australia, but the company today opened the first of the refits in Melbourne.

Broadsheet reports that the original Chadstone store, which opened back in 2008, has been closed.

The store features all the now-familiar elements of the new-look layout, including the Genius Grove, whose trees are ficus, a species native to Australia.

The original store had outgrown its capacity, expanding from 69 employees at opening to 240 when it closed its doors. It had become one of Australia’s busiest stores, serving around 3500 customers a day.

Broadsheet reports that all of Australia’s 22 stores are in line for the makeover.

Check out the photos below, with more available over at Broadsheet. 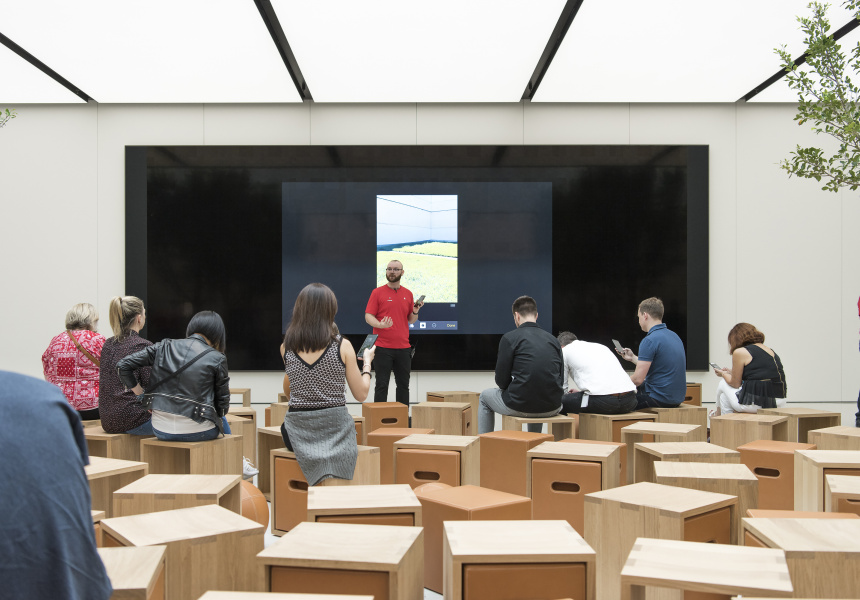 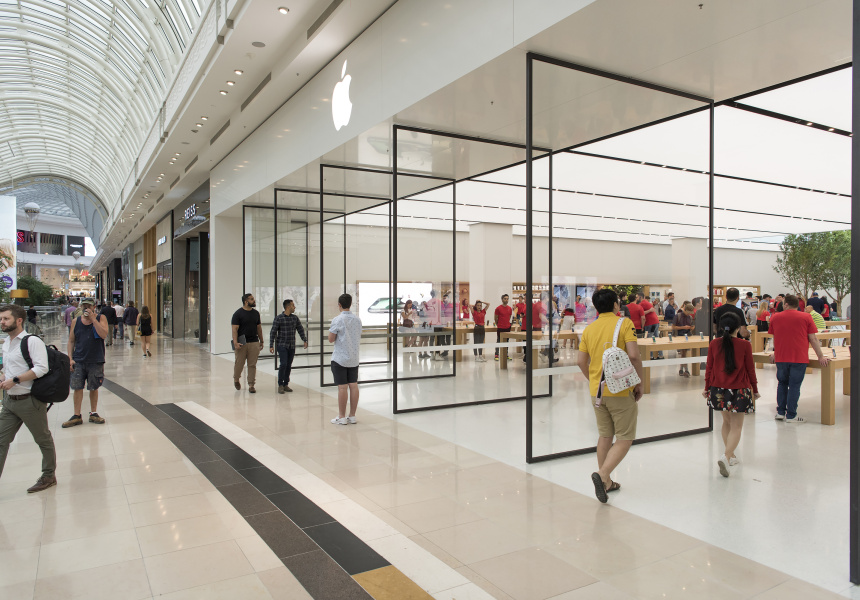 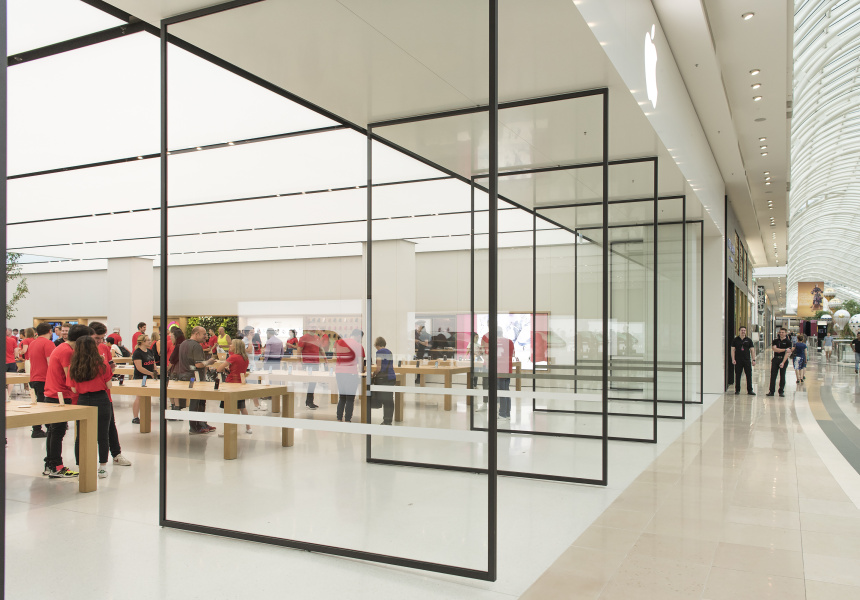 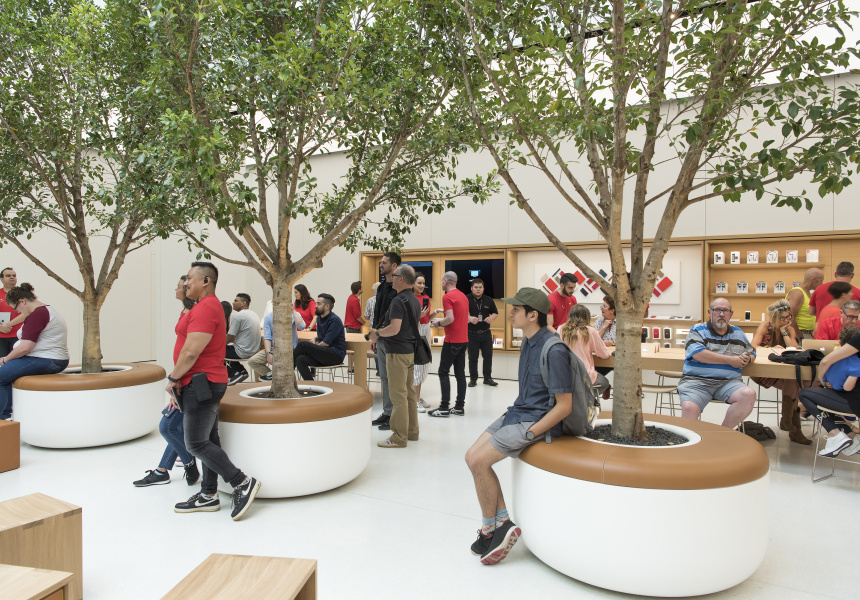 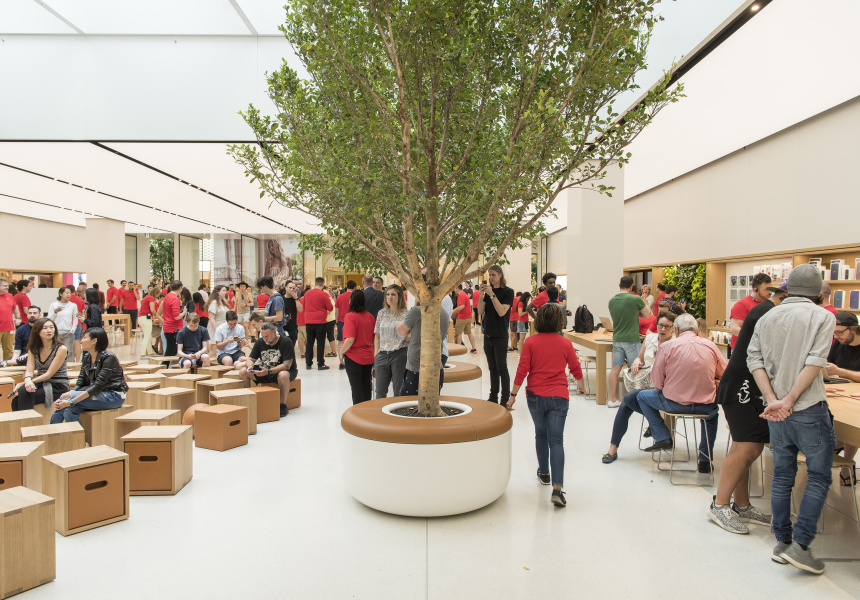