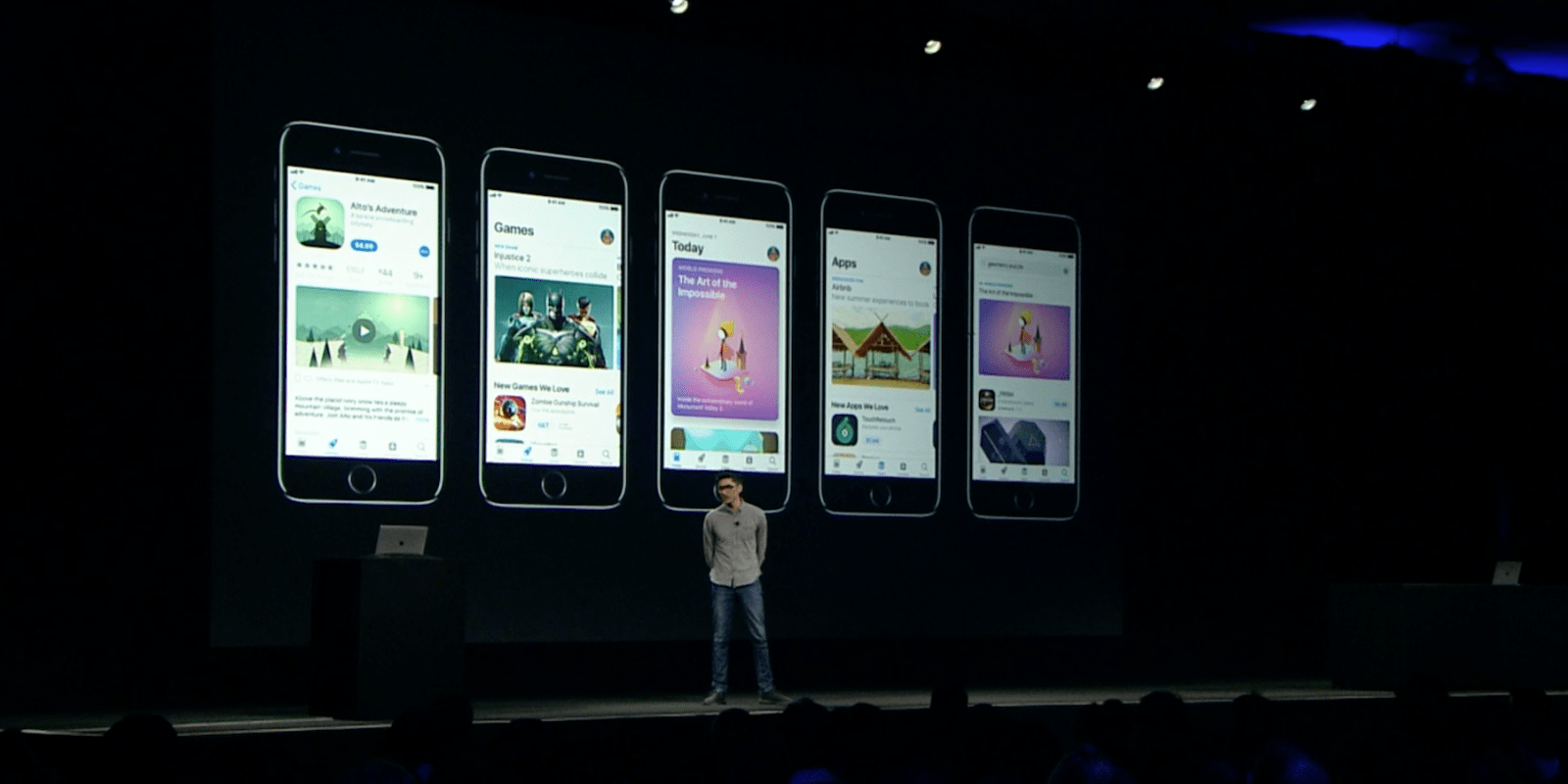 Apple has been working diligently over the last year to clean up the App Store and rid it of spam and clone applications. A new report from TechCrunch, however, outlines the effect that Apple’s newfound efforts are having on apps built around templates…

The report explains that Apple is cracking down on applications that are built from a “commercialized template or app generation service.” While Apple had included new rules about these types of apps following WWDC in June, only now is it starting to crack down.

Apple has been sending emails to companies taking advantage of templates, telling them that any new applications will be rejected. It’s unclear, however, what approach Apple will take to existing applications. TechCrunch explains that some developers have been able to continue to update their apps, but now fear that Apple could change its tone at any point.

Many companies have recently been given a January 1, 2018 deadline, after which point any new apps they submit will be rejected by the App Store Review team, they’ve been told by Apple. In the meantime, some have been able to maintain their existing apps, but it’s unclear how long that will last.

TechCrunch’s report goes on to explain how Apple’s new policy is affecting those who legitimately use app templates and app building services. One specific instance of this is in the food industry, where many restaurants use templates to build an app that allows users to order food for delivery or pickup, avoiding fees charged by the likes of Postmates and UberEats.

These companies help small businesses like local retailers, restaurants, small fitness studios, nonprofits, churches and other organizations to create an app presence using templates, drag-and-drop wizards and various tools to put together a more basic app that can then be customized further with their own branding and images.

Furthermore, some companies in the industry have already been forced to shut down because of Apple’s efforts, including Shoutem, which was a service that worked with small businesses to build basic applications for their customers and clients. ChowNow is another company feeling the effects of Apple’s efforts. It works with restaurants to build ordering systems and loyalty programs.

Oddly enough, ChowNow was once specifically touted in Apple’s developer documentation for Apple Pay as it was one of the first companies to integrate the mobile payment platforms.

TechCrunch’s full report is definitely worth a read. Apple hasn’t yet commented on its apparent crackdown of template applications.