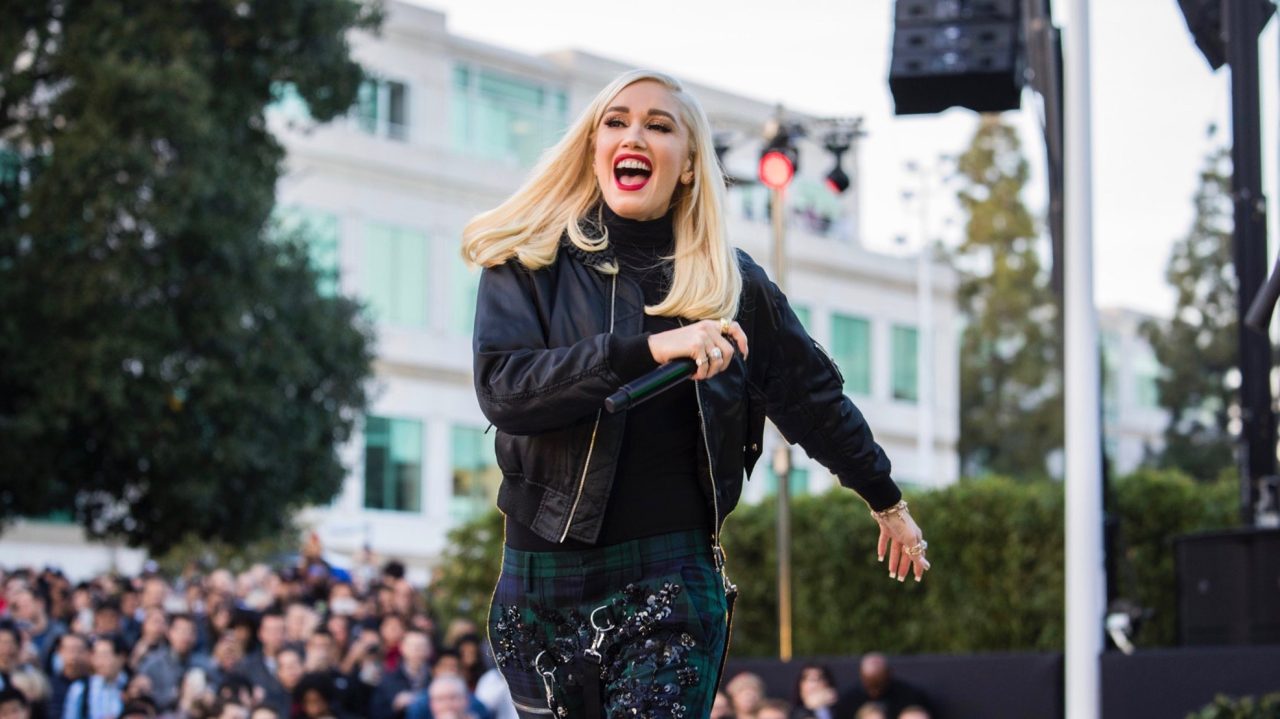 In celebration of the holiday season, Apple last night threw a Beer Bash event with singer Gwen Stefani. Apple generally throws these concerts as a perk to employees and on a semi-annual basis. Many employees in attendance last night took to Twitter to share the experience…

Stefani performed songs off of her new holiday album, “You Make It Feel Like Christmas,” as well as many of her classic hits. Tim Cook took to Twitter to thank the artist for her show and touted that it was “B-A-N-A-N-A-S!”

A huge thanks to Gwen Stefani for celebrating the holidays with us and performing from your new holiday album. It was B-A-N-A-N-A-S!

Of note, this Beer Bash was still held at One Infinite Loop, not Apple’s new headquarters. It’s unclear when the company will start hosting Beer Bash events at Apple Park, but we’d have to guess it happens sometime next year.

Check out a few more images and videos from Apple’s holiday Beer Bash right below:

Gotta see @gwenstefani #frontrow at #Apple today and it was life changing.

So glad @gwenstefani is doing her Christmas songs for Apple's #beerbash 🎄💋🙌🏾 pic.twitter.com/68FIva4SAh

@gwenstefani you are a rockstar! Thanks for an awesome 'work' day at #Apple you were amazing! pic.twitter.com/3Php114nUV

Awesome rocking out to Christmas tunes with @gwenstefani!!

It was BANANAS and a sweeeeet escape seeing @gwenstefani sing some tunes and Christmas songs! 🍌🎄 #beerbash #gwenstefani #nodoubt