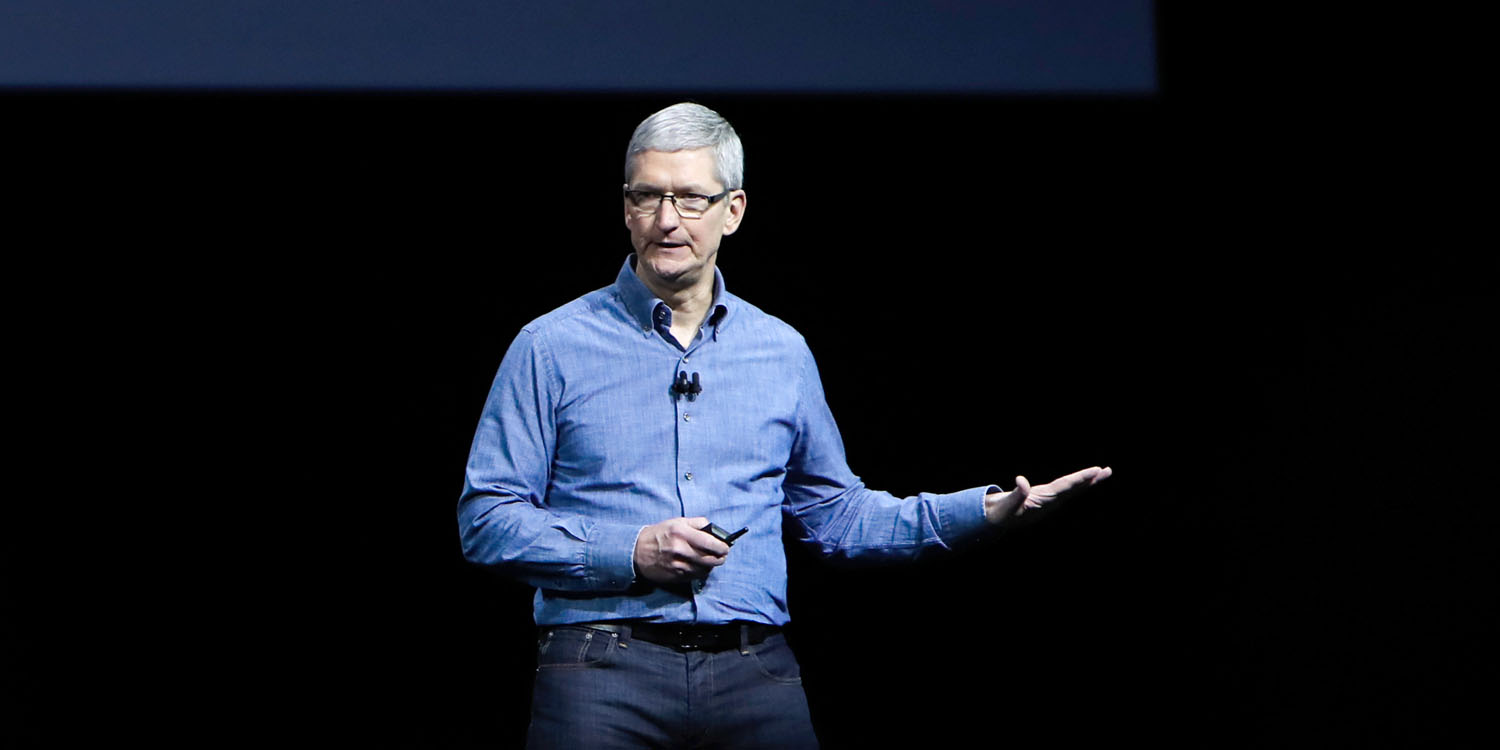 Apple’s Annual General Meeting (AGM) will take place early next year, and as usual some proposals have been put forward by activist shareholders. They want the meeting to debate and vote on climate change and human rights issues.

But Apple has asked the U.S. Securities and Exchange Commission (SEC) for the authority to omit at least four such proposals, citing recent guidance as justification …

Reuters reports that Apple made the request in a letter to the SEC.

In letters to the U.S. Securities and Exchange Commission last month, an attorney for the California computer maker argued at least four shareholder proposals relate to “ordinary business” and therefore can be left off the proxy Apple is expected to publish early next year, ahead of its annual meeting.

In other words, Apple isn’t saying the issues aren’t important enough to justify a shareholder vote, only that they are matters the company already considers in its day-to-day management. In reference to a proposal on reducing greenhouse gases, for example, the company says that using sustainable materials and renewable energy is already a core management focus.

Recent SEC guidance referenced in the letter says that company boards are best able to decide whether a proposal raises ‘significant policy issues.’ But an attorney representing shareholders behind two of the resolutions disagrees with Apple’s interpretation of this.

Apple’s application of the new SEC guidance shows how it could be used to ignore many investor proposals by claiming boards routinely review those areas, said Sanford Lewis, a Massachusetts attorney representing Apple shareholders who had filed two of the resolutions.

Were the SEC to side with Apple, “this would be an incredibly dangerous precedent that would essentially say a great many proposals could be omitted,” Lewis said.

Apple previously asked the SEC for permission to exclude an employee diversity proposal from shareholder vote, that one on the basis that it has been heavily defeated two years’ running and support fell below the 6% threshold needed to allow a third vote.