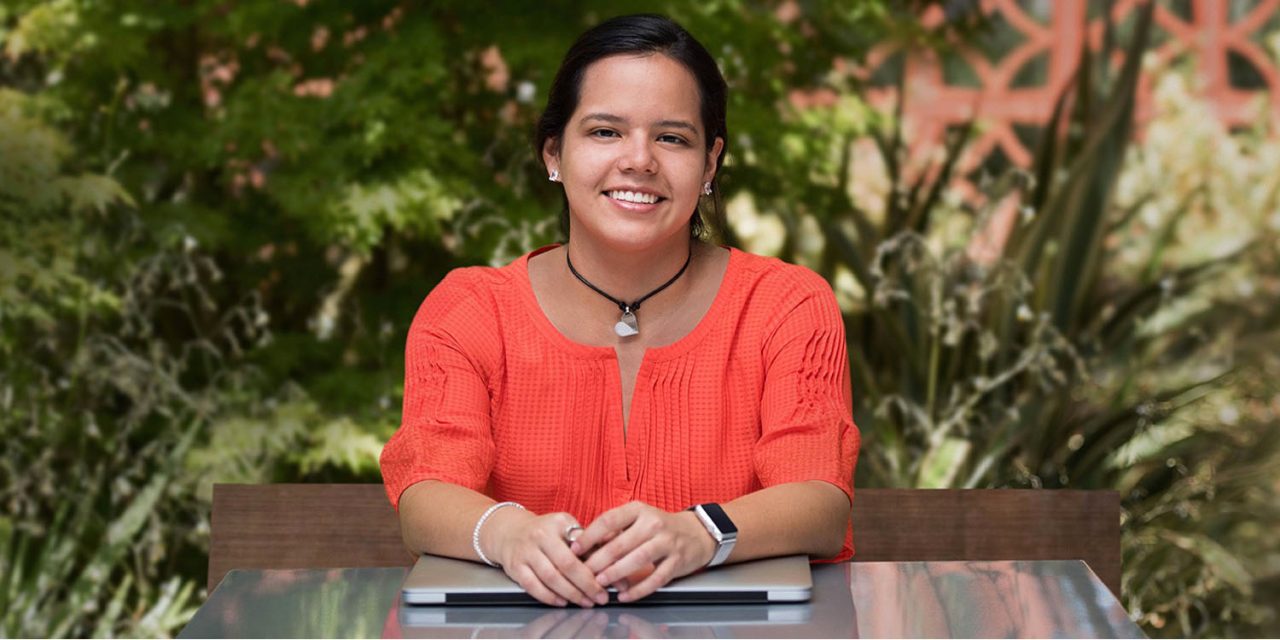 Apple has twice defeated a shareholder proposal which would tie CEO Tim Cook’s compensation deal to diversity among its senior executives. This year it wants to go one step further and prevent the proposal getting as far as a vote …

Investor Tony Maldonado has twice argued that failing to hire more diverse talent at senior levels will be harmful to Apple’s business in years to come.

Maldonado submitted a shareholder proposal asking that Apple “adopt an accelerated recruitment policy … to increase the diversity of senior management and its board of directors.”

His proposal was heavily defeated in both 2015 and 2016, and this year Apple doesn’t even want to put it to a vote.

SiliconBeat reports that Apple has asked the Securities and Exchange Commission for permission to exclude the proposal from this year’s shareholder’s meeting.

In an Oct. 9 letter, Apple Vice President of Corporate Law Gene Levoff wrote to the SEC seeking exclusion on the grounds that the same issue has been proposed twice before in the past five years and received less than 6 percent of the shareholder vote in its last election. Per SEC rules, any proposal that did not make the 6 percent mark can be left off the proxy materials for the next shareholder meeting.

Apple’s 2016 Equal Employment Opportunity Act report shows that 73 of the 107 senior executives were white men, and only five were Hispanic and black. Across the whole company, 56% are white, and 68% are male.

Apple argues that it has already measures in place to promote diversity in the company, but Maldonado isn’t satisfied.

Apple basically duped the investors, to be quite honest. They conned ’em to say, ‘Look, we’re on top of it. Don’t worry about it. Everything’s fine.’

Apple created a new Inclusion and Diversity VP role back in May, appointing its human resources chief, Denise Young Smith, to the position. Smith is said to have a passion for diversity initiatives, and reports directly to Tim Cook.

Smith did, however, come under fire for arguing that ‘white blue-eyed blonde men’ can be diverse, later apologizing for her choice of words.