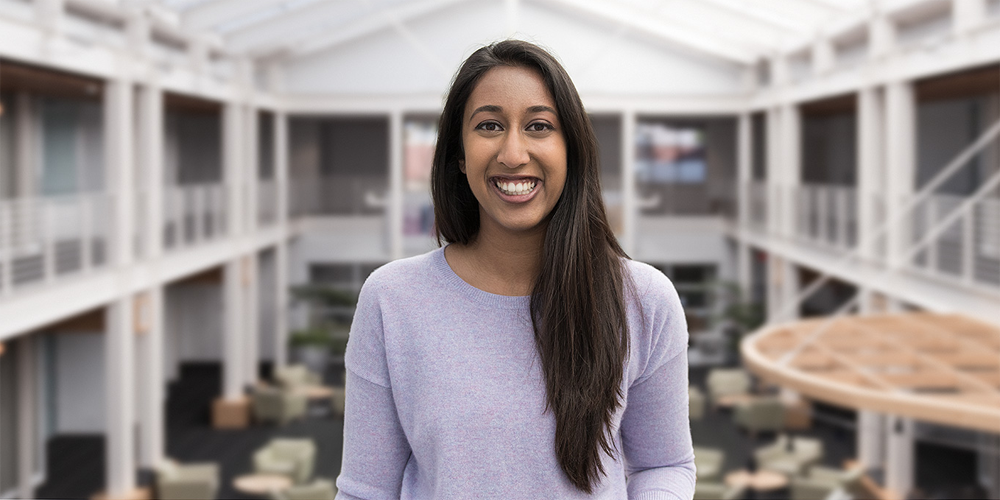 An image from Apple’s diversity microsite

Apple is again resisting a shareholder proposal to boost diversity at board and senior management level, reports The Verge.

A small group of Apple investors [led by Tony Maldonado are]  leading an effort to mandate that Apple accelerate its work toward becoming a more diverse company. For the second year in a row, he’s submitted a shareholder proposal asking that Apple “adopt an accelerated recruitment policy … to increase the diversity of senior management and its board of directors.”

This year, Maldonado has backing from Zevin Asset Management, an investment firm specializing in socially responsible investing, but that isn’t cutting any ice with Apple …

In a filing with the SEC, Apple’s board wrote a note recommending that shareholders vote against the proposal. The company argues that it already has “much broader” diversity efforts at work and, in the past three years, has made “steady progress in attracting more women and underrepresented minorities.” The proposed policy, Apple concludes, “is not necessary or appropriate because we have already demonstrated our commitment to a holistic view of inclusion and diversity.”

In 2014, Apple began publishing an annual Diversity Report, which last year reported that it had increased its hiring of women and underrepresented minorities, and was working to improve pay equity.

The numbers include women making up 37% percent of new hires (versus 32% of current employees) and U.S. underrepresented minorities accounting for 27% (versus 22% of current employees). Apple includes “Black, Hispanic, Native American, Native Hawaiian, and Other Pacific Islander” in the underrepresented group and counts new hires within the last 12 months as of June.

The company also has a microsite for its diversity program.

Maldonado and Zevin, however, believe that Apple isn’t doing enough at a senior level.

Maldonado says Apple is leaning too heavily on retail stores to improve its diversity figures while doing little at the senior level (82 percent of Apple’s leadership is white, versus only 56 percent of its retail employees). If that practice continues, Maldonado fears it’ll hurt Apple’s business in the years to come […] Maldonado adds that failing to hire more diverse talent could hurt Apple’s decision-making abilities when it comes to different areas of the world […]

Pat Tomaino, an associate director at Zevin, agrees that Apple faces a “reputational risk” by not addressing diversity. Tomaino also says that Apple risks losing top talent by not casting its “search light as wide as possible” for new engineers and executives. That’ll be particularly important, he says, as Apple begins losing longtime employees who are “basically irreplaceable.”

The proposal last year got 5.1% of the vote, above the 3% threshold required to allow him to re-submit it this year. The bar this year rises to 6%, with Maldonado hoping to reach that level to enable the fight to continue.