iMac Pro, Apple’s most powerful Mac, will be available to order December 14 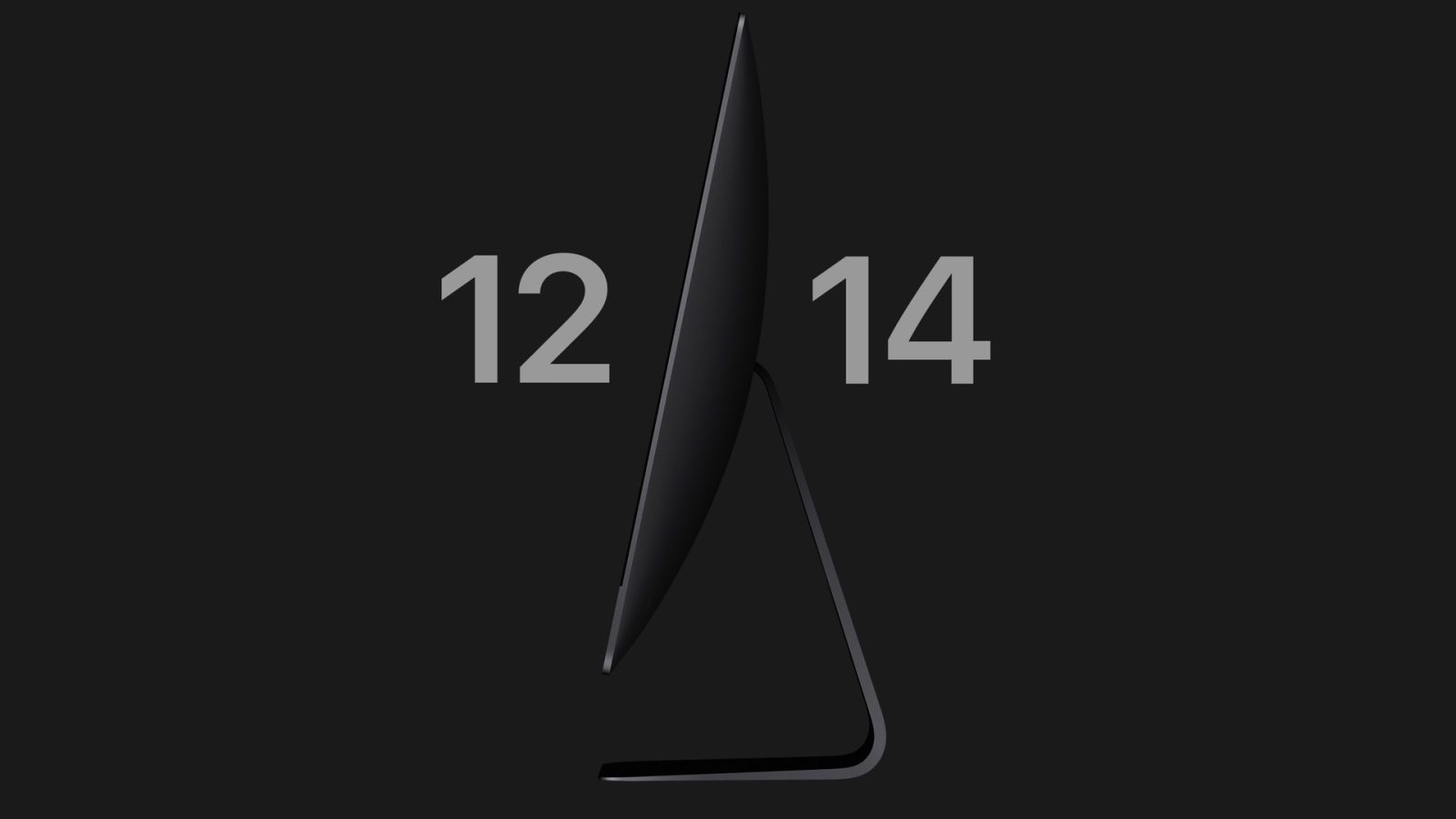 Apple’s pro-oriented all-in-one desktop, the iMac Pro, is set to launch this Thursday on December 14, 2017. To learn what to expect from the iMac Pro you can read our full breakdown of everything we know about iMac Pro so far.

The iMac Pro is the first iMac to sport 8-, 10-, and 18-core variants, making it easily the most powerful Mac computer on the market today. Apple also appears to be launching a surprise 14-core variant, which gives users even more options to balance price and performance.

Pros love iMac. So when they asked us to build them a killer iMac, we went all in. And then we went way, way beyond, creating an iMac packed with the most staggeringly powerful collection of workstation-class graphics, processors, storage, memory, and I/O of any Mac ever. And we did it without adding a millimeter to its iconic all-in-one design. So everyone from video editors to 3D animators to musicians to software developers to scientists can do what they do like they’ve never done before. Introducing iMac Pro. A lean, mean dream machine.

Already, a few popular video tech journalists have received some hands-on time with Apple’s powerful new desktop, including our friends Marques Brownlee and Jonathan Morrison. I’ve embedded both of their videos below:

Some notes from the videos:

Apple is shipping a special black USB-A to Lightning cable with the iMac Pro. This cable is used to connect/pair/charge the new Space Gray Magic Mouse and Magic Keyboard.

The 14- and 18-core iMac Pro won’t be available until later in 2018, but the 8- and 10-core variants will be available for order on December 14th. The 14-core iMac Pro wasn’t known about until today, but it makes sense considering that Intel’s 14-Core W-class Xeon processor is already a part of its existing lineup.

Of course, we will have much more about the iMac Pro in the coming days and weeks, including price details, which have still yet to be revealed outside of the $4999 baseline 8-core version. After seeing it on video, have your plans changed with regard to purchasing one?