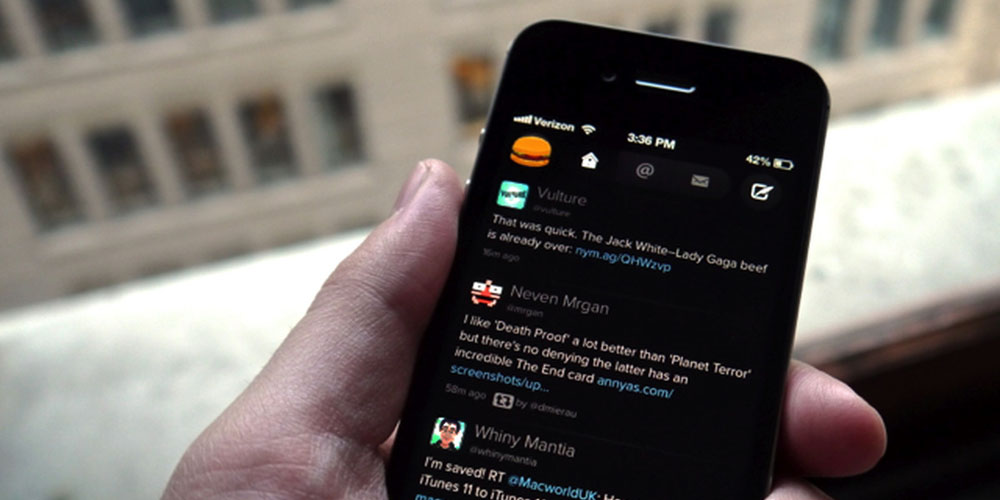 The Iconfactory has updated Twitterific 5 for iPhone to include a true black theme primarily aimed at iPhone X users. In addition to the visual appeal, OLED screens don’t need to power black areas, so it will also save battery-life …

One major new feature is automatic poll detection, which looks for common poll markers, offering a new button at the bottom of the tweet. You can also tag a tweet with #poll or use a graph or ballot box Emoji at the beginning or end of the tweet.

In addition to bug fixes, a number of other enhancements have been made:

Twitterific 5 is a free download from the App Store, with in-app purchases. The app also returned to the Mac in October after a successful Kickstarter campaign.