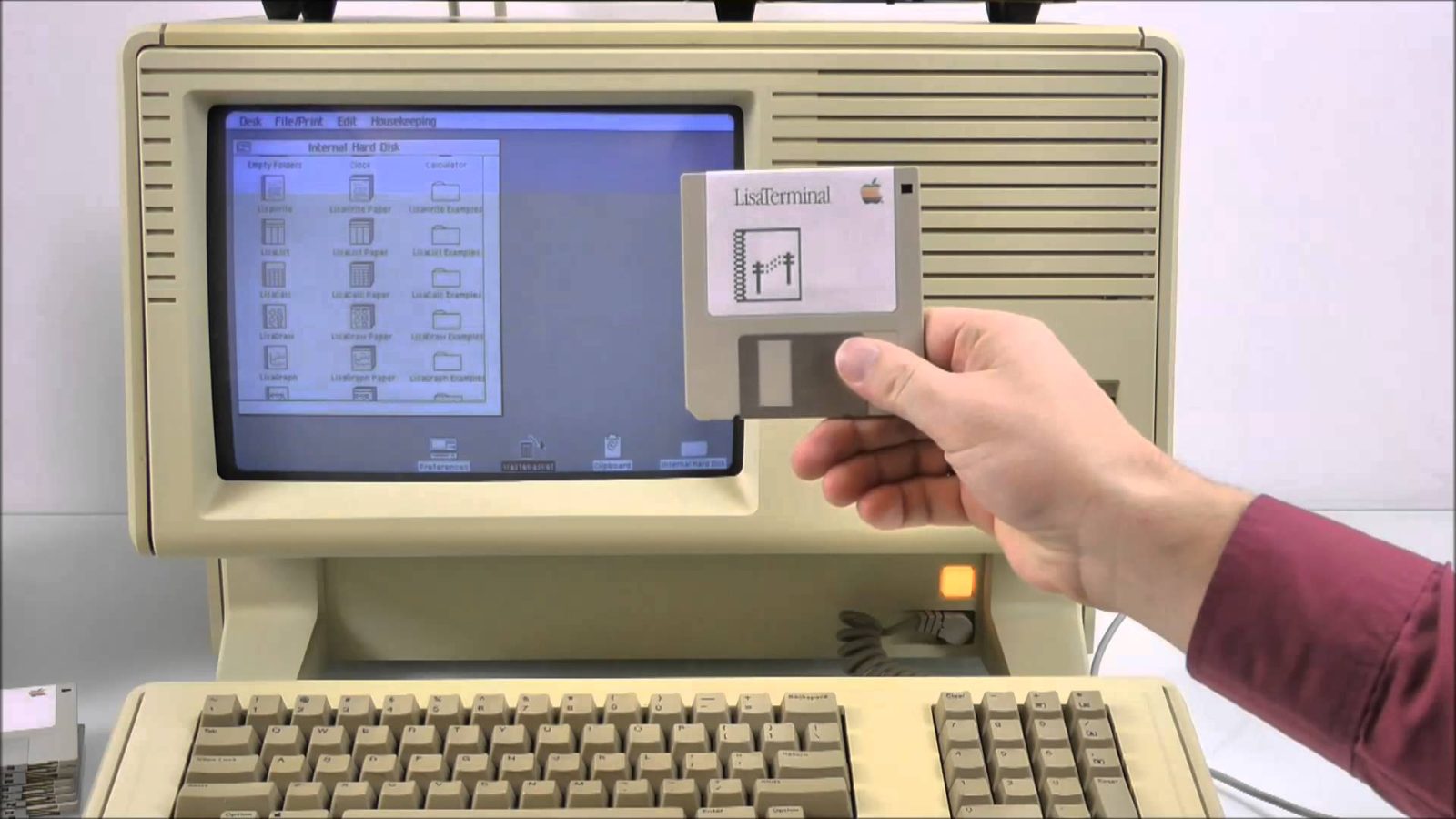 You’ll soon be able to take a huge trip down memory lane when it comes to Apple’s computer efforts. The Computer History Museum has announced that the source code for the Lisa, Apple’s computer that predated the Mac, has been recovered and is being reviewed by Apple itself…

While you’ve been able to run emulators of the Lisa operating system before, this is notable as it’s not just a third-party hack solution, but rather Apple is directly involved and the full code will be available for everyone.

Just wanted to let everyone know the sources to the OS and applications were recovered, I converted them to Unix end of line conventions and spaces for Pascal tabs after recovering the files using Disk Image Chef, and they are with Apple for review.

After that’s done, the code that is cleared for release by Apple will be made available in 2018. The only thing I saw that probably won’t be able to be released is the American Heritage dictionary for the spell checker in LisaWrite.

The Lisa was released back in 1983 for $10,000, which as Gizmodo notes, is around $25,000 when adjusted for inflation. The machine was notable for being the first to feature a graphical user interface and support for a mouse, but ultimately only sold 10,000 units.

Despite its flop on the market, the Lisa is a major piece of Apple history. It’s largely the reason Steve Jobs left Apple and caused a huge rift between Jobs and Microsoft’s Bill Gates. After Lisa’s rather public failure, Jobs founded NeXT Computer – which was ultimately acquired by Apple, bringing him back to the company.

Once the code for Lisa’s operating system and applications is released next year, everyone will be able to tinker with it and try it out. Some details remain unclear as Apple reviews the code, but we’ll keep you updated. Are you excited for this release? Let us know down in the comments.