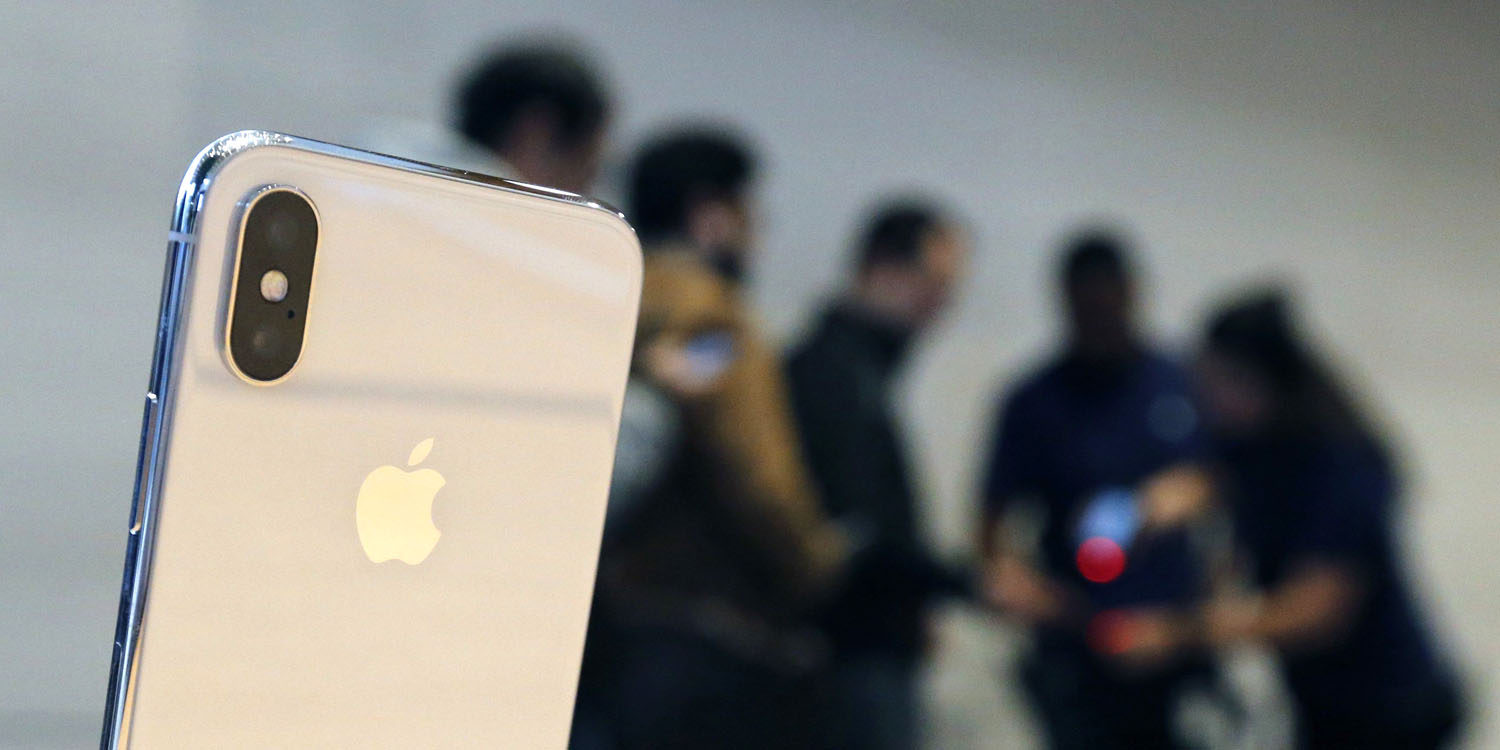 The iPhone was the best-selling tech product of 2017, says a USA Today report, outselling all the products in slots #2 to #5 combined. It follows news that Apple dominated device activations leading up to Christmas.

According to Daniel Ives, an analyst with GBH Insights, who compiled the chart for USA Today, Apple will sell 223 million iPhones in 2017, up from 211 million phones the previous year …

USA Today says that Samsung takes second place with combined sales of its Galaxy S8 and Note 8 flagships, left way behind in the dust at just 33M.

Samsung would undoubtedly claim that the chart is unfair: it lumps together all iPhone models sold during the year against just two models from the Korean company. On the other hand, it’s not unreasonable to say that all iPhones qualify as premium phones, so they shouldn’t be compared with Samsung’s mid-range A-series and low-end J-series models. It also doesn’t help Samsung that last year’s phablet, the Galaxy Note 7, wasn’t in the running after its global recall.

In third place, impressively, is the Amazon Echo Dot connected speaker, which notched up 24M sales. This will undoubtedly have been in no small part helped by the price reduction from $49.99 to $29.99 in the run-up to the holidays, a price Amazon retains today.

Apple also took slot 4, with Apple Watch sales of 20M, ahead of the Nintendo Switch, with 15M sales.

If the iPhone numbers are correct, that will leave Apple trailing its 2015 record of 230M sales, but GBH Insights thinks it will do even better next year.

Ives thinks Apple will have an even bigger 2018, with a spring update to its compact SE iPhone and more new phones in the fall. Out of the billion-plus consumer base of the iPhone, “350 million of them will upgrade next year,” says Ives.

That will be helped, thinks one analyst, by price reductions.

Analyst Patrick Moorhead of Moorhead Insights sees Apple lowering prices on non-iPhone X styled phones and says that will boost sales. “Anything that doesn’t have edge-to-edge display will go down in price,” he adds.

While the iPhone X will make up a sizeable slice of Apple’s 2017 sales, two recent reports agree that the flagship model has been outsold by combined sales of the iPhone 8 and 8 Plus.