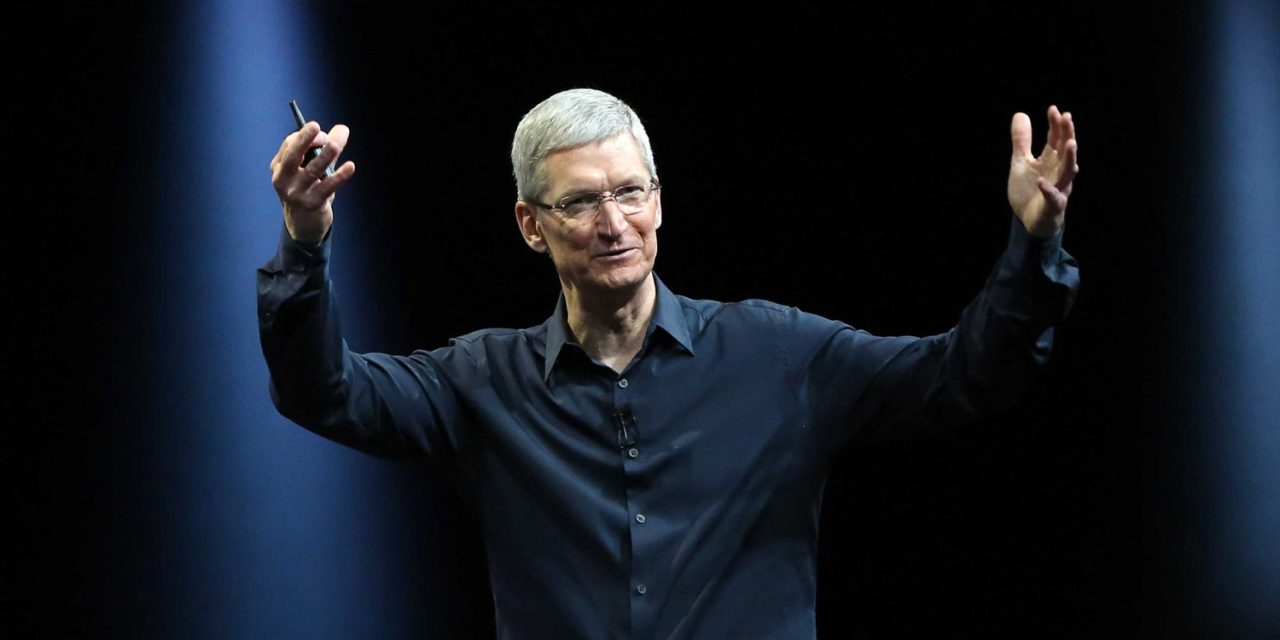 Apple continues to face scrutiny over its iPhone slowdown tactic. After a handful of earlier lawsuits, the company is now being investigated by French consumer watchdog DGCCRF, part of the Economy Ministry, according to Reuters…

The report, citing a judicial source, explains that the French prosecutor has launched a preliminary investigation into Apple. The probe is said to be over “alleged deception and planned obsolescence” of Apple products.

The preliminary investigation could take months, and depending on its findings, could be handed to a judge for an even deeper investigation. If the initial investigation doesn’t find anything notable, however, it could be dropped.

France has notoriously strict laws against planned Obsolescence, Reuters says that companies found guilty of “shortening the life of their products to spur demand to replace them” risk fines of up to 5 percent of their annual sales.

The French watchdog’s preliminary investigation could take months, and depending on its findings, the case could be dropped or handed to a judge for an in-depth investigation.

Under French law, companies risk fines of up to 5 percent of their annual sales for deliberately shortening the life of their products to spur demand to replace them.

When asked for comment on the French prosecutor’s investigation, Apple pointed Reuters to its December 28th statement, which offered details into how the performance + battery life feature works.

Apple explained in that statement that it would never do anything to intentionally shorten the lifespan of its products, and that the performance throttling feature was actually put in place to extend the lifespan of the iPhone.

Apple faces a separate lawsuit in France from a local environmental group called refered to as HOP, or Stop Planned Obsolescence, which made headlines for potentially landing Apple executives in prison. Furthermore, Apple has been hit with a slew of lawsuits in the United States, including one from the same firm that led the $450 million price-fixing ebook case against the company.