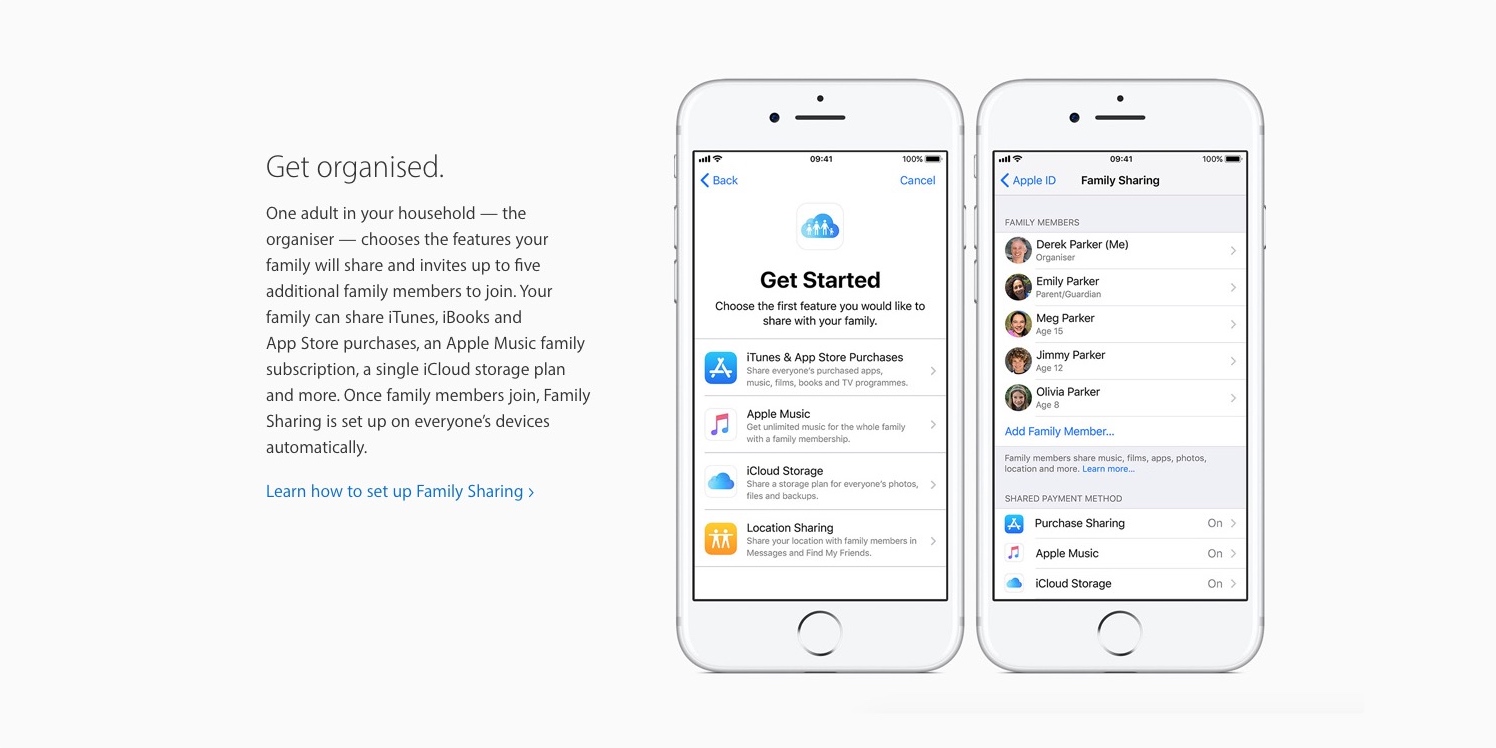 The letter asks Apple to add new iOS features which allow parents to limit screen-on time, hours of use, monitoring and other features. It also wants Apple to assign a high-profile executive to the case and release annual progress reports.

Penned by Jana Partners LLC and the California State Teachers’ Retirement System, the letter highlights research into how teenagers become addicted to their phones and suggests ways that the industry, namely Apple, can improve.

The investors represent about $2 billion of AAPL share ownership, which is by no means insignificant. The letter says that Apple’s business model is ‘not predicated on excessive use of the products’, essentially saying that Apple’s financial business is not damaged by adding these restrictions. They claim that adding this functionality may in fact make Apple’s devices more appealing to parents and could increase sales.

In current iOS versions, parents can enable ‘Restrictions’ on their children’s phones. This allows them to turn off features like Siri, FaceTime or the ability to install and delete apps. Restrictions also allow parents to set minimum age ratings for content, but this only applies to iTunes Store content, some website filtering, and which apps can be downloaded.

However, the current offering is very binary – it’s basically a way to disable select features. There is no ability for a parent to limit phone use to 5 hours a day, or even more granular; allow access to the device at any time but social media apps are off-limits after 9 o’clock, for example.

These kinds of sophisticated parental controls are available to Android devices, through the Google Play Store, although they are not entirely foolproof. The rules and API limitations for third-party iOS apps make it impossible for such parental controls to exist, so it is up to Apple to implement them.

Remote monitoring and app limits are already available to apps managed by education institutions; it would not seem like much of a stretch for Apple to repackage these features and make them available to families … theoretically.

We’ll have to wait and see whether Apple wants to add rich parental controls features to the platform. The company has not yet issued a response to the letter.