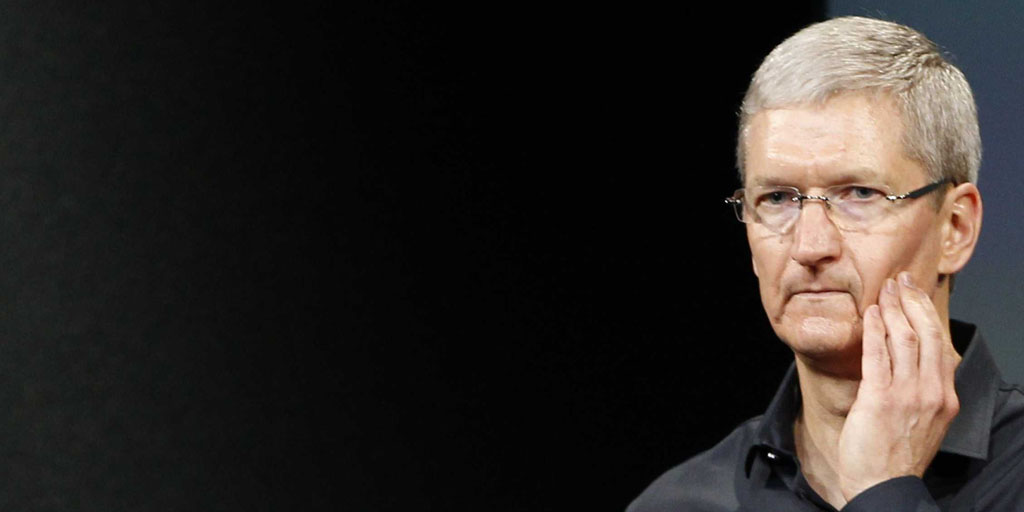 Apple’s tax struggles in Europe have been well documented in the past, and now an extensive audit has forced the company to pay an additional tax bill. As reported by The Financial Times, Apple is being forced to pay an extra £136 million tax bill in the U.K…

The added tax comes following “an extensive audit” by HM Revenue and Customs, which is the department of the UK government responsible for the collection of taxes. The department reports that “this payment of additional tax and interest reflects the company’s increased activity.”

The tax bill is specifically targeted at Apple Europe, which provides various support, marketing, financial, and administrative services to “other group companies.”

HRMC’s audit purportedly found that Apple Europe was not paid a fair value for services it offered to other Apple subsidiaries, thus creating an artificially lower taxable income. Apple’s payment covers several years all the way up to 2015.

Apple Europe employs some 791 people and, according to the Financial Times, it reaped pre-tax profit of £297m in the 18 months leading up toto April 2017. The company’s total tax bill was £192m.

In response to the findings by HM Revenue and Customs, Apple reiterated that it pays “all that we owe according to tax laws,” while also pointing out that it recognizes the important role that taxes play in society. The company says the settlement is reflected in its recently filed accounts:

Apple said: “We know the important role that tax payments play in society. Apple pays all that we owe according to tax laws and local customs in the countries where we operate.

“As a multinational business and the largest taxpayer in the world, Apple is regularly audited by tax authorities around the world. HMRC recently concluded a multiyear audit of our UK accounts and the settlement we reached with HMRC is reflected in our recently filed accounts.”

Tim Cook has long said that Apple is the largest taxpayer in the world, but the company has still come under fire for certain tax practices. The new tax laws in the United States are predicted to make it easier for Apple to bring overseas profit back to the United States.