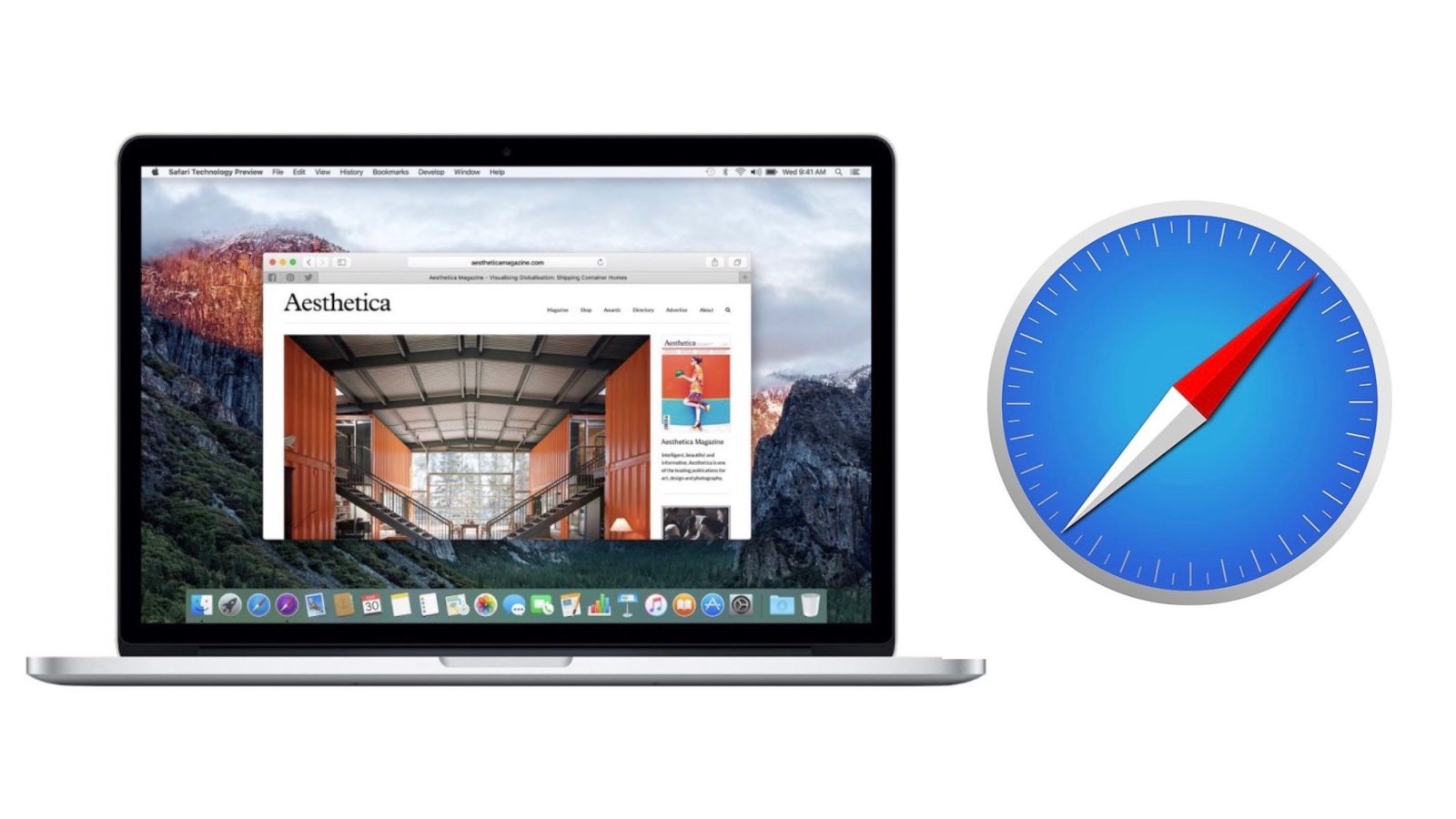 Back in 2014, the WebKit team at Apple released Speedometer, which it touted as “a benchmark for web app responsiveness.” Almost four years later, Apple today has announced Speedometer 2.0 with numerous improvements for developers…

For those unfamiliar, Speedometer allows developers to simulate user interactions in web apps and has been used “as a proxy for real-world use of popular frameworks for a number of years.” Apple notes, however, that the web developer world has changed a lot since Speedometer 1.0 was released in 2014.

Over the last three years, a growing number of real-world sites have been written using React — a JavaScript library for authoring user interfaces. Derivatives such as Preact and Inferno have also gained popularity. Speedometer 2.0 includes web apps implemented using these libraries. It also includes an entry using React and Redux — a popular state management library.

Webpack and RollUp are popular JavaScript module bundlers frequently used with these libraries and Speedometer 2.0 includes output generated by these tools.

Today’s Speedometer release includes a host of other changes as well, all of which are outlined on Apple’s WebKit blog right here.