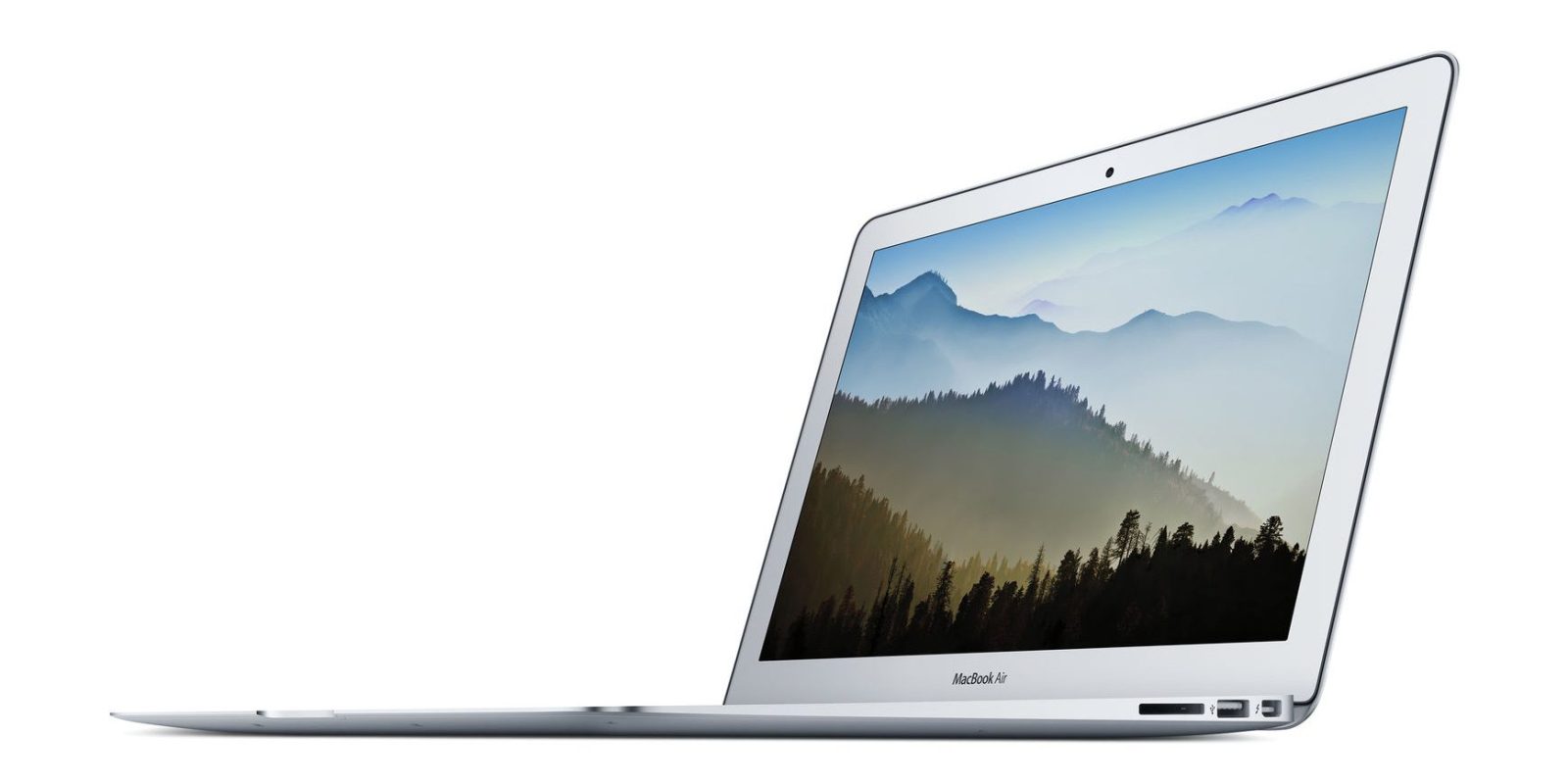 A new, vague, report from Digitimes says that Apple is planning a new addition to the MacBook line for launch in the second half of the year. Described as a ’13-inch entry-level MacBook’, it sounds like a successor to the MacBook Air.

It’s fair to say that the MacBook Air line has been left to stagnate. Whilst this doesn’t sound like a new Air, it could wholly replace the Air lineup with something new.

Based on the Digitimes report, the obvious closest match for an ‘entry-level’ MacBook is the Air although it isn’t too much of a stretch that Apple may be making a cheaper version of the Retina MacBook. The 12-inch MacBook is certainly due for an update, though, having not received one last year.

The report does not say whether the LCD screen orders would be for display with a Retina-level of pixel density. Comparable Windows laptops introduced high-resolution displays to sub-$1000 price points years ago.

Obviously, Digitimes rumors need to be treated with skepticism but this is a supply-chain sourcing which the publication has shown to have knowledge about in the past.

It’s worth nothing that, for a period, there were rumors that Apple was developing a 14-inch MacBook. This is yet to happen and talk of it in the rumour mill has long died away.